Coming Soon: The Trip of a Lifetime – The Making of Modern Doctor Who by Edward Russell 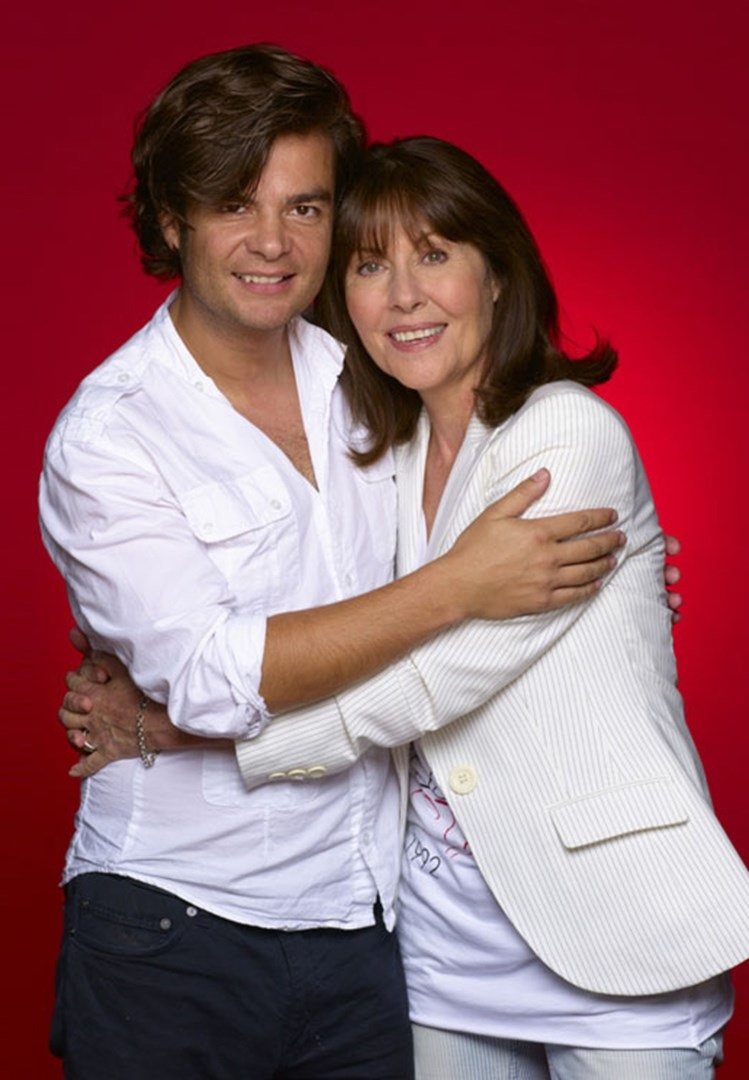 Later this year, Obverse Books will publish The Trip of a Lifetime, an exciting tome from the world of Doctor Who, written by one of the few people to have an intimate back-stage knowledge of the show from its relaunch in 2005 all the way to the dawn of the first female Doctor in 2018.

Edward Russell worked as Brand Manager for the show throughout the David Tennant, Matt Smith, and Peter Capaldi years, and so is able to comment on every aspect of the production from behind the scenes. With responsibility for everything from day-to-day publicity to large-scale media events, and with a working relationship with the creative team over 12 years of filming, Edward is uniquely placed to shed light on the personalities and processes which go into building a television legend.

There have been a plethora of books about Doctor Who, but speaking to Edward it quickly became clear that his was a new – and very well informed – perspective.

Growing up as a fan of Doctor Who since the early 1970s, it was a dream come true to join the team in Cardiff a short while after it returned to screens in 2005. So much has been written about the series that it may surprise fans to know that there are many stories that they haven’t heard. I was at the heart of production throughout the David Tennant, Matt Smith and Peter Capaldi eras and am looking forward to sharing the secrets from that time.

Not only will I discuss in detail how we made the show, I’m also going to cover all the incredible activity around it such us the conventions, the exhibitions, the World Tours, the musical concerts and the mammoth celebrations in the show’s fiftieth year such as a trip to Buckingham Palace and the recovery of long lost episodes. And it’s not just Doctor Who – we also made Torchwood, Class and the Sarah Jane Adventures – all of which will be included.

This is the story of how Russell T Davies took a long gone, but fondly remembered, cult TV show and turned it into a broadcasting phenomenon, and how Steven Moffat then took over the baton and ran with it. As one of the very few people to be present through the tenure of these two showrunners, Obverse asked Edward to sum up the experience in one sentence:

It was often hard work and stressful, but it was also a lot of fun and I can’t wait to share the joy of that wonderful adventure.

The Trip of a Lifetime – The Making of Modern Doctor Who will be available in Winter 2020, from Obverse Books

Coming Soon: The Trip of a Lifetime – The Making of Modern Doctor Who by Edward Russell Merchandise Listen to Big Finish’s The Confessions of Do… 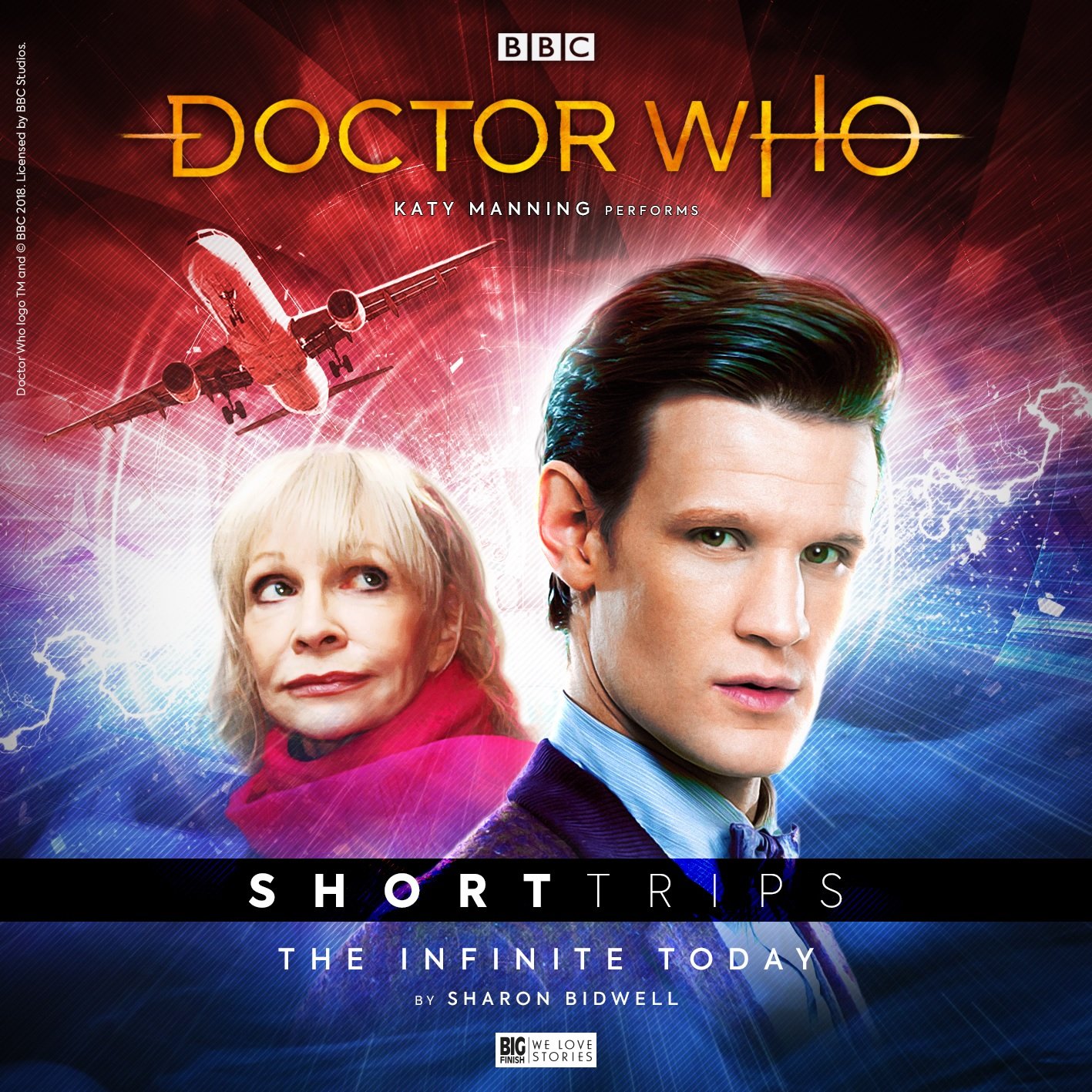