The new Doctor was already crashing towards Earth, holding onto his TARDIS console to try to steady himself in this turbulent situation. As he dodged the exploding debris from side to side, there was no way he could prepare for the worst to come after regenerating.

With flames continuously spreading across the interior, the Doctor suddenly felt the room temperature increase like Mount Vesuvius. He had no choice. He had to let go. So he did.

Trying to maintain his balance, he quickly undid the buttons on his jacket. And – without turning back – the Doctor took it off. Was it really the last time he was going to remove it? Same with his coat? He didn’t have the time to think rationally, so he left it aside on the chair.

But a spark suddenly landed on the jacket, causing it to go ablaze. The Doctor immediately panicked, unable to take it easy. So he gradually made his way towards the handrails, by the doors, to collect his very long coat, then dashed back to put out the burning jacket before wrapping and tossing them aside. He didn’t want to let it go. It was precious to him. What if he needed to wear it in case the TARDIS crashed into a wet and rainy environment or, further towards the extreme, snowy surroundings like the Arctic?

The console continued to explode non-stop, so did the roundels. His shirt and trousers were gradually tearing apart from the burns, therefore making him look raggedy. He checked the monitor again to see that he was heading back down to London, still on New Year’s Day 2005 where he first, and last, met Rose Tyler immediately before his regeneration.

Closer and closer towards the British capital, through the Earth’s atmosphere, the TARDIS lost all control and navigation while spinning and performing somersaults. Plummeting through London’s night sky, the winds somehow instantly extinguished the flames around the police box.

The Doctor was already losing his balance, as he dug out his sonic screwdriver. And then… the room tilted, causing him to slide backwards. But he managed to put the sonic between his teeth, as he grabbed onto the handrails. The doors suddenly opened; he was on the brink of getting sucked out of the TARDIS. His hands were sweating. He couldn’t hold on for long.

He held onto the ledge, as tightly as he could, with the rest of his body dangling outside.

And the end was just the beginning… 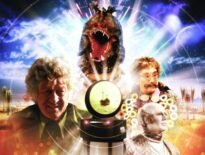 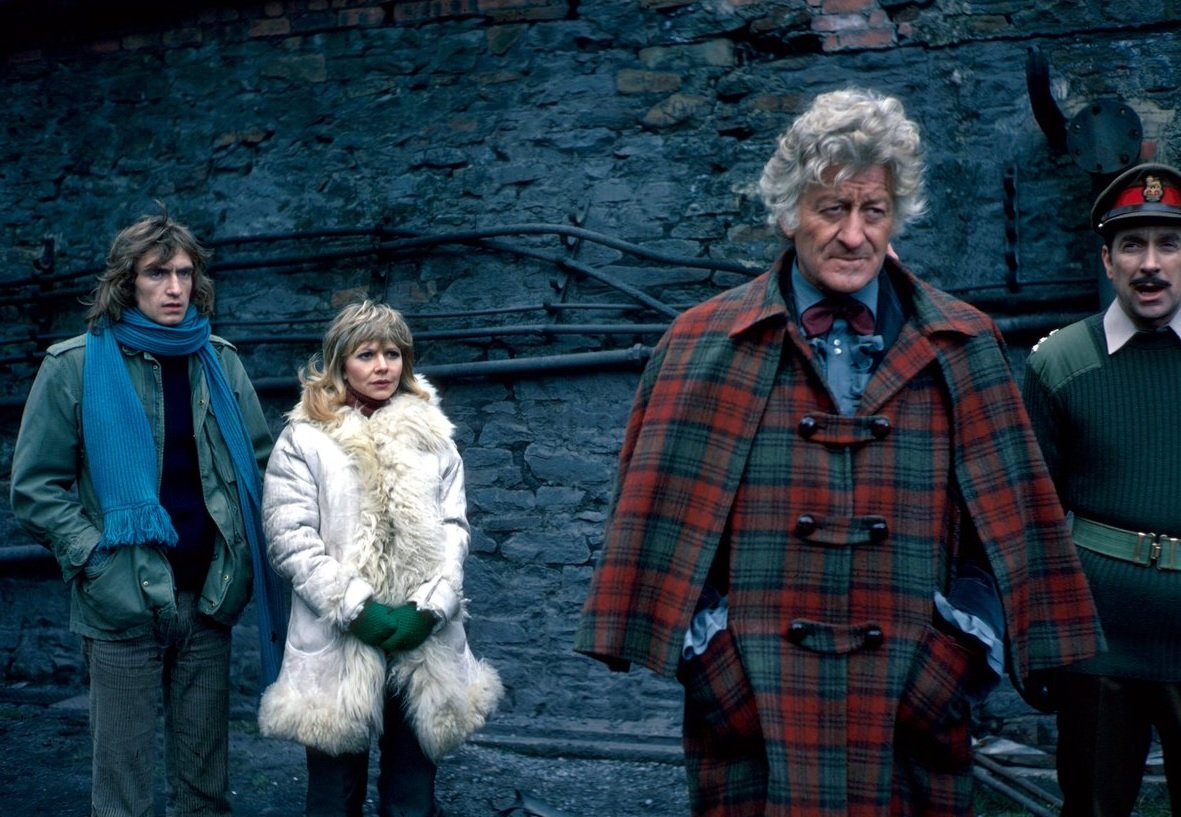