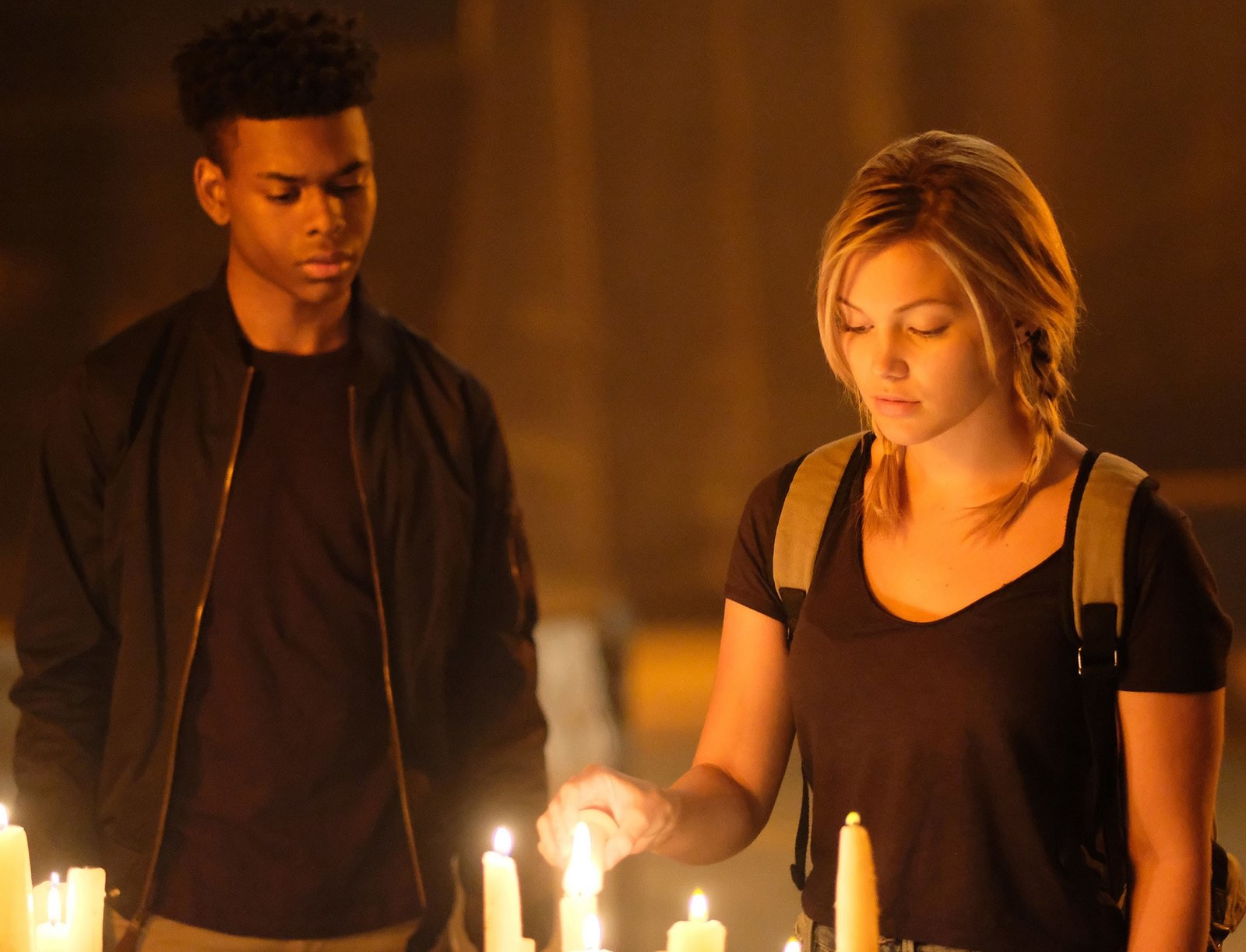 Representation is important. We all know that. But representation comes in increments. While it’s important to see folk from all different backgrounds in narratives, I don’t believe you have to do so to engage with a character. What you need is a kernel of truth – some form of relatability, something to empathise with. I mention this because I’m neither a young black man who lives in fear of the police, nor a beautiful girl whose additions mask serious mental and familial problems – respectively Tandy Bowen and Tyrone Johnson, the leads in Marvel’s Cloak and Dagger.

So why is representation important? It’s not purely so you can see a version of yourself on screen. It’s so that you can see the wider world on screen. It’s so you can appreciate what others go through. The kernel of truth apparent in characters is rarely colour or gender or religion: it’s emotion. As long as an audience feels what the character feels, the production crew has done its job.

Look at a few of Marvel’s most successful villains: Magneto, a survivor of Auschwitz; Loki, the God of Mischief, mistrusted by all and always in the shadow of his family; and Dr Doom, the ruler of a kingdom, but who is forever hidden from the world after his jealousy of another blew up in his own face. I have very little in common with these people. And yet they work, because they’re people, with faults and frailties, just like you and I. You might not approve of their actions, but you can understand where they’re coming from. That’s representation.

Marvel is good with representation, as a means of reflecting society. It’s no coincidence that three prominent black heroes, the Black Panther, Luke Cage, and Cloak, are effectively invulnerable to bullets. They were created in the 1960s, ’70s, and ’80s, but have a quick search online and you’ll still see headlines about black people being disproportionately targeted by the police.

Cloak and Dagger does represent more than you might initially think. Despite the success of comic books, especially the Marvel Cinematic Universe (MCU), some still consider them inferior to other fiction. Each to their own. But don’t underestimate the relevance of comics and their televisual counterparts.

In two seasons, Cloak and Dagger tackles police corruption, substance abuse, the power (for good or ill) of religion, human trafficking, domestic violence, depression, grief, and monopolisation by corporations. The pair are classed as “street-level” heroes, so they might not get involved with fighting off Thanos or battling hordes of Ultron, but they’re there if your neighbourhood has a drug problem, if people are going missing, and when big business is encroaching on the needs of the people.

If you’re unfamiliar with the characters, their comic book origins differs from their televisual one: the latter revolves around an explosion at a Roxxon gulf platform, which takes loved ones away from Tandy and Tyrone, and gives them symbiotic but chaotic powers. Tandy can create daggers of light, and can walk in the dreams of others when she touches them; Ty can see people’s fears, and can teleport via a dark realm. Conversely, Ty has prospects, religion, and a loving family, whereas Tandy is a runaway, too scared to face her own demons, and entirely without hope.

(If the name “Roxxon” rings a bell, it’s a major corporation in the comics, and so has naturally been seen or heard of in MCU productions like Agent Carter, Daredevil, Agents of SHIELD, and all three Iron Man films.)

If this all sounds very heavy… well, good. These are heavy topics and not every show has to be a walk in the park. Nonetheless, there’s a lot of levity to Cloak and Dagger. Marvel is known for its good humour, making characters more believable because they’re not moody stereotypes weighed down by angst. The series manages to bring some joy to a distinctly gloomy world. Don’t expect jokes galore: do expect a surprising poetry to narratives. There’s a style and grace to this show that others rarely do so well. It means that Cloak and Dagger is one of my favourite shows – indeed, it’s so much stronger than Doctor Who right now, and rivals the brilliant Daredevil for being the best Marvel TV programme.

Cloak and Dagger is a beautiful show, visually and narratively. Take, for instance, the use of music as a key component of the storyline. The series has a fantastic soundtrack, and this has a purpose – a crescendo reached in Season 2 with an antagonist who manipulates people’s feelings and hopes, represented by his spinning custom tracks in a record store. This is juxtaposed with a lack of song, the static noise when the needle carries on but the music has ran out. It sounds simple but it’s heartbreaking to witness: this absence of rhythm demonstrating a complete lack of hope. Once more, it’s representation; sadly, it represents too many of us at various stages of life.

Or, for example, its seventh episode, Lotus Eaters, which takes the heroes into the mind of a catatonic victim of the Roxxon explosion, as he replays those events, again and again and again, gradually losing his sense of self. It’s a neat take on Groundhog Day which puts aside the major plot strands we’ve been following throughout the previous episodes. It refocuses your attention onto what’s important: character relationships.

So why do superheroes mean so much to so many? It’s important to have heroes, of course, but superheroes take that to a new level. Representation could mean you don’t identify with superhumans – the guy who climbs walls; the half-alien woman who can fire photon blasts from her hands; the vigilante with dissociative identity disorder plagued by the Egyptian god of the moon. And yet…

No matter what, you see something of yourself in them. You recognise the emotions. I finished rereading Young Avengers: The Children’s Crusade the other night and the last few lines struck a chord: “I have no idea what will happen to us. But maybe that’s the point. That there are no guarantees. There are no happy endings. But you show up anyway. You don’t give up. You never give up. Maybe that’s what it takes… to be a hero.” You never give up, and you never give in.

Hope. That’s what superheroes are about. And it’s what a lot of us need right now.

Cloak and Dagger is available to watch on Amazon Prime right now. Expect Tandy and Ty’s Runaways cameo to appear on Disney+ pretty soon too (although a date is yet to be announced). 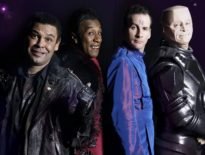 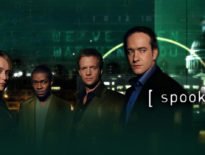