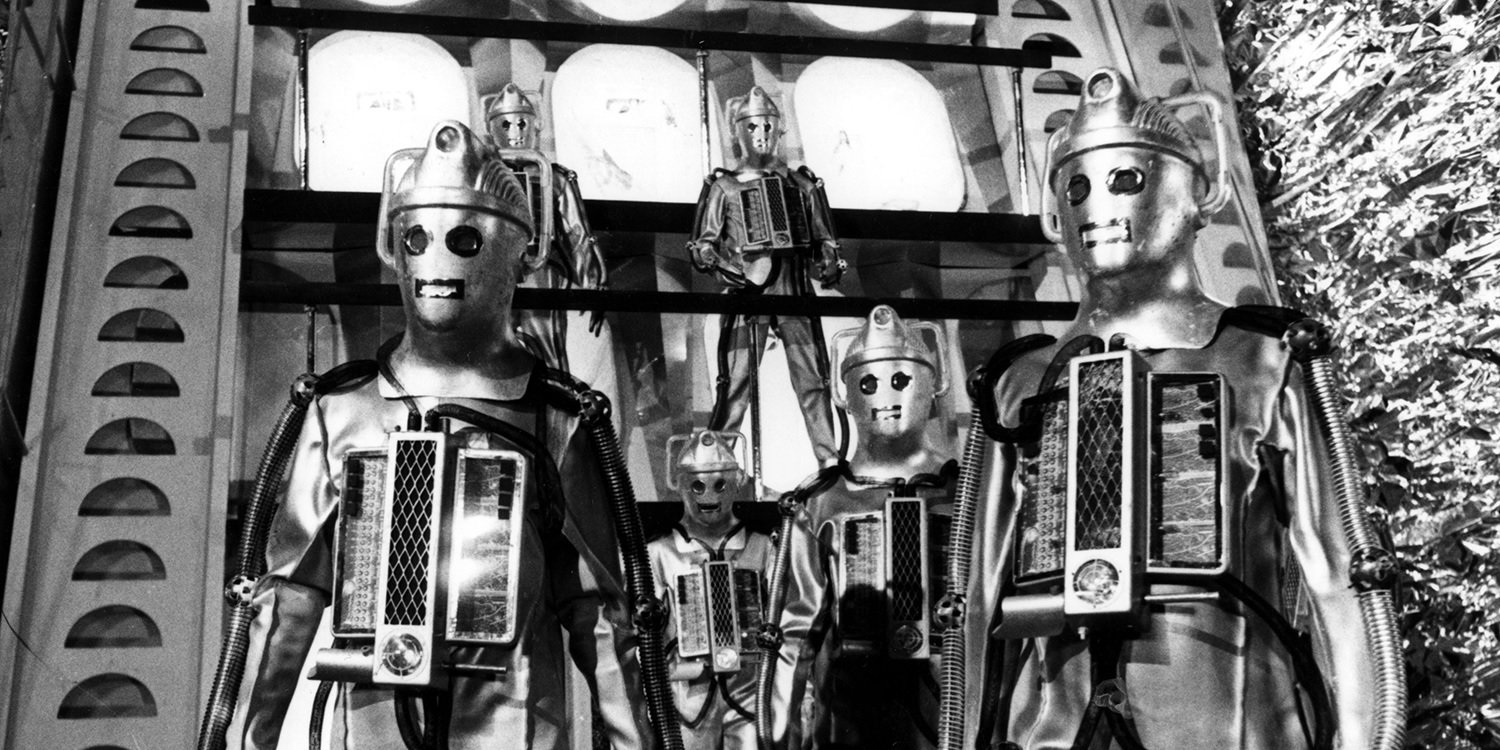 A quiz in the face of disaster? What, are you stir-crazy? Yes, here at the DWC we have an occasional holiday from good taste and decency. If you don’t appreciate our less-than-tasteful sense of humour, we apologise; no offence intended to those who are genuinely suffering either from the virus, or the draconian (pun intended) measures taken to counter it.

But though the COVID cost is genuinely serious, we thought some of you might appreciate a moment’s distraction, a quiz about all the times the Doctor has been here before us. And has always got out, eventually.

Imagine you’re locked in a cell with only your own obsessive Doctor Who knowledge and imagination for company. No cheaty-looking these up online first. Most are about the plot and characters, occasionally the writers or fanlore details. Some of them are tricky. All are just a bit of fun.

Congratulations! You’ve passed with flying colours. Keep a look out for more Lockdown quizzes, coming all this week. If you enjoyed taking part in this quiz, please spread the word and share your results on Twitter and Facebook.

Better luck next time. You needed 70% to pass this quiz.

Keep a look out for more Lockdown quizzes, coming all this week.

#1. Which Doctor Who writer is credited with starting the ‘Base Under Siege’ format?

Technically Kit Pedler, but Gerry Davis was a very hands-on script writer (oh, how I wish we had one now…) and did co-write the second two episodes.

#2. Which story from Doctor Who Season 5, starring Patrick Troughton’s Second Doctor, is NOT a Base Under Siege?

#3. In which story did the set department do such a brilliant job that the authorities complained they’d illegally filmed the real location?

Though Victory of the Daleks did use an actual MOD ordinance location.

#4. Underworld, Frontios, Kill the Moon, The Impossible Planet/The Satan Pit: In all of these stories, as well as grappling with baddies, bugs, babies, and Beelzebub, what else threatens the Doctor and company?

#5. Which of these kinds of bases-under-siege have featured the most often in Doctor Who?

It’s spacestation/ship by a surprisingly long way, followed by underwater, then ice, then moon.

#6. Which of these Fourth Doctor base-under-siege stories got the highest viewing figures? ? It’s closer than you think!

#7. Which of these base-under-siege stories does NOT involve threat of radioactive explosion?

#8. In Terror of the Vervoids, what is the name of the base-under-sieg–sorry, spaceship?

#9. The first new series (2005- present) base-under-seige story was written by which ‘Wilderness Years’ author? ? He wrote Dalek for Series 1

#10. What are the names of the couple trying to get married in Father’s Day?

#11. In Midnight, who is the last character to turn on the Doctor when he’s possessed by the unnamed creature? ? Remember: we're talking about when he's possessed, not before that.

The Hostess never does! Dee Dee, meanwhile, says “no” when she’s accused of being on the Doctor’s side…

#12. In Mummy on the Orient Express, what does GUS stand for?

I like to believe it’s God Uniquely Sees (because the rest of us have no idea)!

#13. In Flatline, what does Clara use to release the TARDIS from siege mode?

But as an artist, I want it to be Rigsy’s art! She at least used that as the lure.

#14. In The Haunting of Villa Diodati, all the characters are trapped inside by what?

Although he is using it to keep the Cyberium under his control, so points for that too I guess.

#15. How many people, other than the Doctor and companion(s), get out alive in: The Tomb of the Cybermen?

#16. How many people, other than the Doctor and companion(s), get out alive in: Fury from the Deep?

#17. How many people, other than the Doctor and companion(s), get out alive in: Horror of Fang Rock? 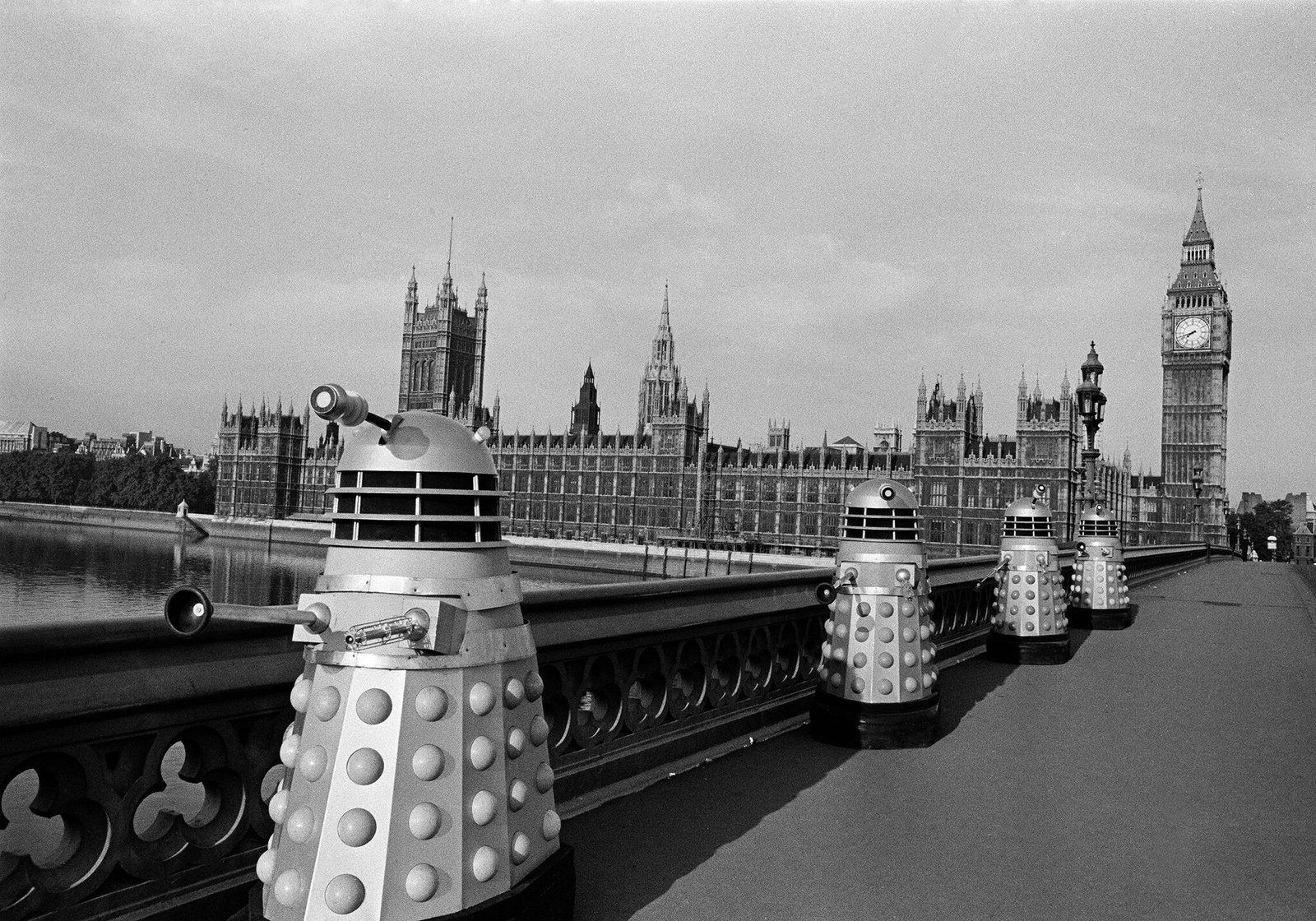