Download Part 1 of Doctor Who and the Star Beast from Big Finish – For Free! 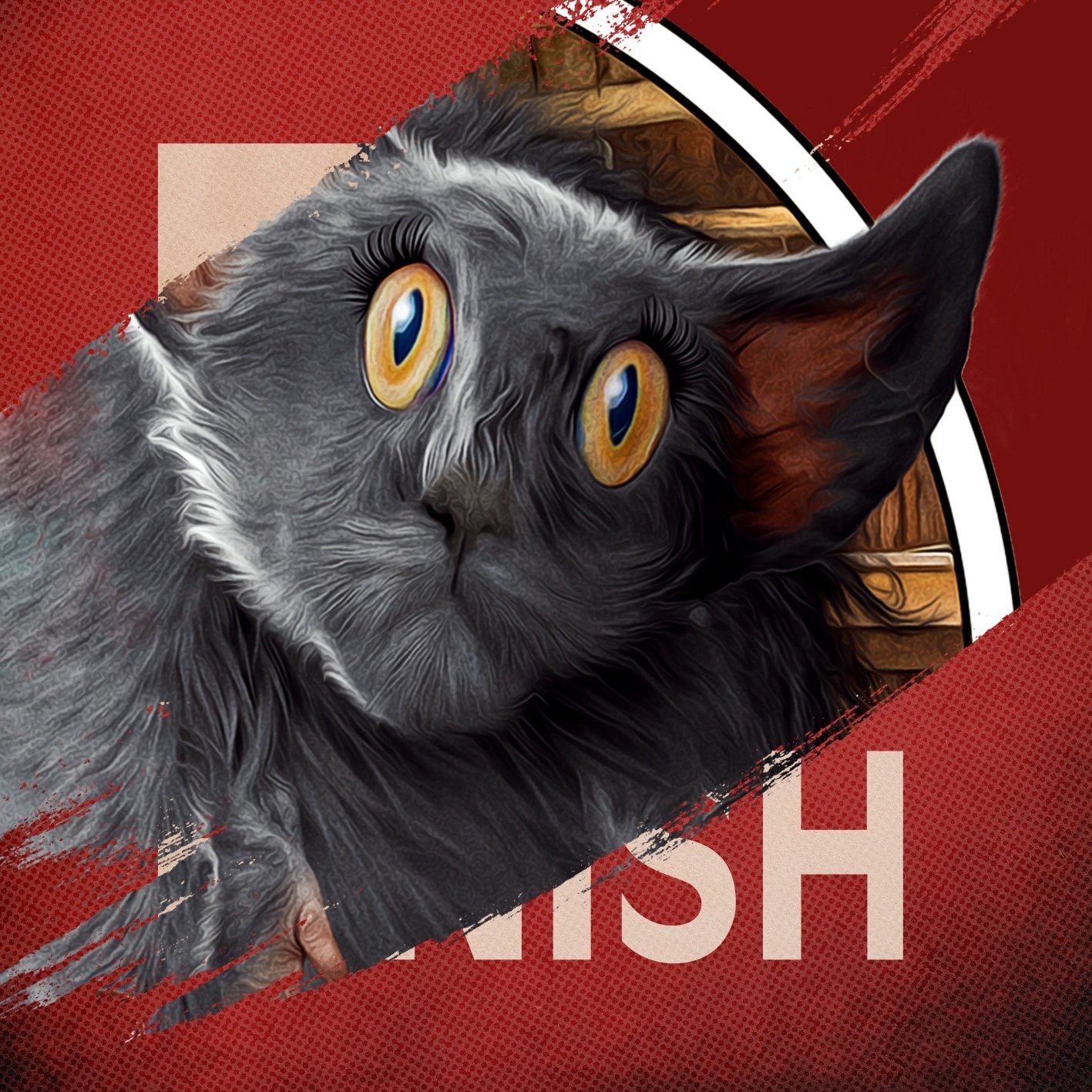 Big Finish has announced its latest free #lockdownload title, episode one of Doctor Who and the Star Beast, is available now. The story is based on the Doctor Who Weekly comic strips written by Pat Mills and John Wagner, with art by Dave Gibbons, and marked the first time a person of colour became the Doctor’s companion.

Since the beginning of the UK lockdown imposed by the Coronavirus pandemic, Big Finish has been releasing weekly free downloads of audio dramas. Every Monday, a new story (or episode from a box set collection) can be downloaded exclusively from the Big Finish Weekly Deals page. Each story will be available for one week only, and comes accompanied by a special discount offer on related titles.

Doctor Who and the Star Beast is adapted by Alan Barnes and stars Tom Baker and Rhianne Starbuck, respectively as the Fourth Doctor and Sharon Davies. Here’s the blurb:

1980 AD! In Yorkshire, the authorities have dismissed reports that an Unidentified Flying Object was seen plummeting towards the ground… moments before the explosion that destroyed the Blackcastle Steel Mills. After all, Blackcastle is the last place on Earth aliens would ever want to visit…

Local teenagers Sharon and Fudge know better. ’Cos they’ve found an actual space alien hiding in the allotments. He’s their alien. Their secret. And his name is… The Meep.

He’s not the only alien in Blackcastle, though. His pursuers, the terrible Wrarth Warriors, are on his trail, along with their unwitting accomplice: the Doctor!

“The alien monster craziness is contrasted sharply with a dash of kitchen sink drama and a touch of Grange Hill, which predated the TV series exploring more domestic settings. It’s interesting how the brilliant comics writer of these strips, Pat Mills, kind of anticipated this. Alan has a great love for Pat’s work, and he was absolutely the right fit to adapt these beautiful, bonkers adventures of an extra-eccentric Fourth Doctor.”

“My uncle is a Doctor Who fan and instantly remembered it. The more you talk about it, some people instantly recognize the story and Sharon. Because I wasn’t familiar with Doctor Who before, when you meet people and get introduced into the whole world, it was really inspiring, seeing people who are so passionate about it. Plus, someone brought a copy of it to the studio! We did get to see parts of the story, and to see how much of it has changed. I had no idea what Sharon looked like, then later in the day we saw what she looked like. It was surreal… but when you have the visual taken away, that’s when your brain and your imagination kicks in, that’s the beauty of it.”

Listeners can download this story FREE from now until 23:59 (BST) on 14th June 2020. For a limited time, Big Finish listeners can also download the entire box set of Doctor Who – The Comic Strip Adaptations Volume 1 for 33% off, at the Weekly Deals page.

Additionally, the bundle price of the complete Doctor Who – Novel Adaptations Volume 01-02 is now available at its lowest ever download price of just £35 when both volumes are bought together. All these discounts will expire at 23:59 (UK time) 14 June 2020.

Big Finish’s schedule of free lockdownloads has been extended and new free adventures will continue to be released over the next three weeks.

Download Part 1 of Doctor Who and the Star Beast from Big Finish – For Free! 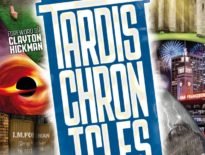 Merchandise Out Now: The TARDIS Chronicles – Volume One… 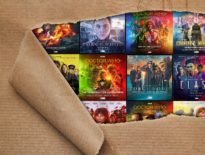