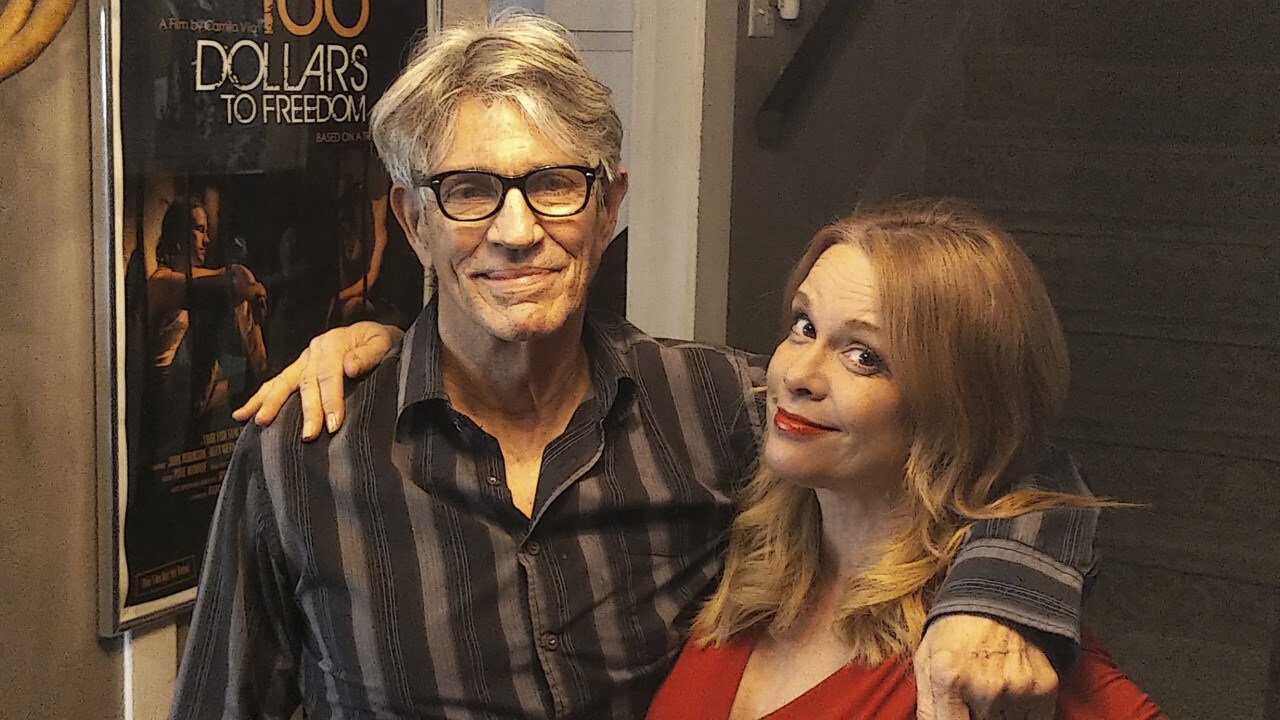 Eric Roberts, who played the Master in the 1996 TV Movie opposite Paul McGann’s Eighth Doctor, has appeared in a new fan-made film based on Marvel’s much-loved X-Men comic series – and it’s seriously impressive.

Play For Keeps primarily focuses on Remy LeBeau, aka. the Cajun mutant known as Gambit, and his other half, Rogue. These characters have been played on-screen by Taylor Kitsch and Anna Paquin, respectively, in the Fox films, while Ilyana Rasputin (Magik), who also appears in this short, will be played by Anya Taylor-Joy in the upcoming New Mutants film.

Roberts drezzes for the occasion here once more, playing the villain, arms dealer Nicky Lonero, in Play For Keeps. The film includes some seriously impressive sequences and special effects, and is well worth a watch, even if you’re not a huge fan of comics.

It’s directed by Jensen Noen and stars Nick Bateman as Gambit, Ellen Hoffman as Rogue, and Anna Butkevych as Magik.

We don’t know whether Marvel will let this one slide and stay online – it certainly deserves to be seen by as many as possible – but just in case there’s any trouble, we advise watching asap.

News Would David Tennant and Matt Smith Come Back for a… 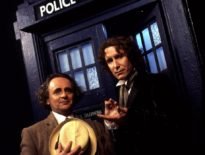