A Brief History of the Sea Devils 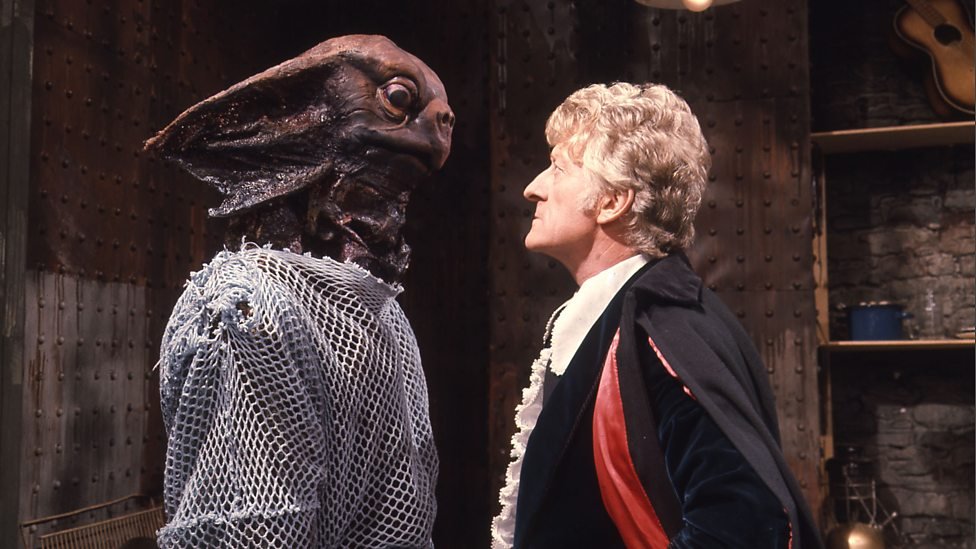 Much like the Silurians, their land-loving cousins, the Sea Devils lived on Earth millions of years before humans evolved. And like the Silurians, they went into hibernation when a planet came into Earth’s orbit. They didn’t wake up after the catastrophe that had been forecast because that small planet became the Moon. Over the millions of years that they were in hibernation, apes evolved into human beings and gradually, when they discovered they could travel the oceans, accidentally woke up small Sea Devil settlements.

The Sea Devils haven’t been seen in Doctor Who since 1984’s Warriors of the Deep. It’s strange because they are the type of creature that deserve a comeback. The Silurians returned to face Matt Smith’s Eleventh Doctor, and the recent Jodie Whittaker story, Praxeus would have been the best way to bring their aquatic cousins back into the fold. Alas, it wasn’t to be, despite all the rumours surrounding Series 12 to contrary. It’s a shame because, like the Silurians, the design of the Sea Devils has become iconic and shows how great monsters could be created on a 1970s budget.

Despite only having appeared in two on-screen stories, the Sea Devils have had their culture and background explored as well as making fully fledged appearances in various spin-off media, giving them much more of a presence in the show.

The Sea Devils have a slightly different appearance depending on what area of the Earth they originate from. When we first saw them, they looked much like turtles, with their green skin, in the televised story, The Sea Devils, written by Malcolm Hulke. When the Fifth Doctor, Tegan, and Turlough confronted them in Warriors of the Deep, they were much silver in appearance, which we can assume is because they came from a different part of the planet (similar to the Doctor encountering different sects of Silurians).

When the Twelfth Doctor and Clara met them in the Titan Comics story, Clara Oswald and the School of Death (redesigned, as seen below, by Rachael Stott), they were much larger and faster, with the Twelfth Doctor describing them as a Warrior class. In that comic book, there were a much smaller breed of Sea Devil, the same size as a human child that possessed telepathic abilities and could merge with human hosts.

The Quick Reads book, The Silurian Gift explains that the Sea Devils communicate using a sonar like ability but can speak human languages only in a low rasping tone.

Although the Doctor first met them in his third incarnation, over the course of various spin-off medias, the Sea Devils have been awoken before the Master interfered with their hibernation units. Doctor Who Magazine published Devil in the Deep, which described how, in the 16th Century, a Sea Devil scientist had been woken up by pirates who discovered his hibernation chamber. The Sea Devil was soon captured by pirates who accidentally activated a device which called a creature from the depths and destroyed their vessel. It was believed that the Sea Devil perished along with the pirate crew.

Clara Oswald and the School of Death was set in 1909 and described how the Sea Devils had created a small earthquake so they could own a piece of land that eventually became known as Raven Isle. Eventually, though, humans reclaimed the island and built a school, so the Sea Devils launched a scheme to turn the humans on the island into Sea Devils.

Then in 1972 – or 1982, depending on the UNIT dating problem – the Third Doctor and Jo Grant faced the combined might of the Master and a group of Sea Devils who the evil Time Lord had discovered and awoken in the English Channel. Of course, the Doctor saw this as another chance to try to make peace between the reptiles and the humans and while the Sea Devils, like the Silurians, did seem to want that truce, it was the paranoia of the Royal Navy and their leaders that stopped those peace negotiations from happening.

The Sea Devils planned to use a homing device to awaken other bases but the Doctor managed to stop them by reversing the polarity of the neutron flow in the devices in the base – and blew them up.

This proved to be the one and only time that the Master took part in any actions conducted by the Sea Devils. (But The Sea Devils is a cool story because it was all filmed down in my neck of the woods, with the shoot taking place in Portsmouth and the Isle of White. I live on Hayling Island which is nicely sandwiched between the two!)

It wasn’t just the Doctor who met the Sea Devils: Sarah Jane Smith and K9 confronted them in the 1983 Doctor Who Holiday Special, following on from K9 & Company, in a comic called City of Devils, when they once again teamed up with the Silurians in a tomb in Egypt. This time, though, both Sea Devils and Silurians are seeking peace with the human race and Sarah and K9 leave UNIT to it; the taskforce is much more sympathetic this time around. There are also Sea Devils who inhabit the oceans of Telos, and who faced the Cybermen and won, as seen in the Doctor Who Magazine comic strip, The Hungry Sea.

Bernice Summerfield would meet the Sea Devils (in The Poison Seas), when they asked the Braxiatel Collection for help. Welcoming Bernice, they found that a small faction of the population of the planet they had recently inhabited had been poisoning the waters of their world, to make it inhospitable for the reptiles. Things didn’t work out too well for them, and Bernice had to help them evacuate the planet because it was getting too difficult for the Sea Devils and the people of Chosan to live together in peace.

The Eleventh Doctor also faced the Sea Devils in a situation similar to Sarah when a colony of Silurians and Sea Devils was discovered in the South Pole. Things ended on less friendly terms and the Doctor destroyed the way to the creatures base, so they wouldn’t be discovered again.

It’s in the year 2084 that the Sea Devils are seen at their most worst. They work as shock-troops for the Silurians when they invade Sea Base 4 to ignite a war the base is supposed to prevent. Unfortunately, the Doctor has to use Hexachromite gas to stop the reptiles.

Despite having ruled the planet Earth at the same time, the Sea Devils have never been treated fairly by the Silurians. Warriors of the Deep really sees them as a troops, while books like Blood Heat find them in much the same role, attacking a submarine that Bernice Summerfield is aboard at the behest of the Silurians.

However, it appears that things change in the distant future and the reptiles and the human race do live in peace and were members of the Earth Empire. Books such as Burning Heart, So Vile A Sin, and The Crystal Bucephalus also show members of the Sea Devils standing shoulder-to-shoulder with the human race.

We’ve not seen the Sea Devils since 1984. Yet they are creatures that are iconic and one that many do remember. Like the Silurians, the Sea Devils work because they force us to answer some questions about ourselves. And as the Sea Devils have evolved to survive the very deep, deep depths of Earth’s oceans, why can’t they live in peace with the humans, in areas that we can’t inhabit?

A Brief History of the Sea Devils 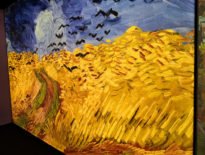 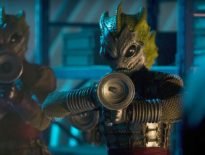