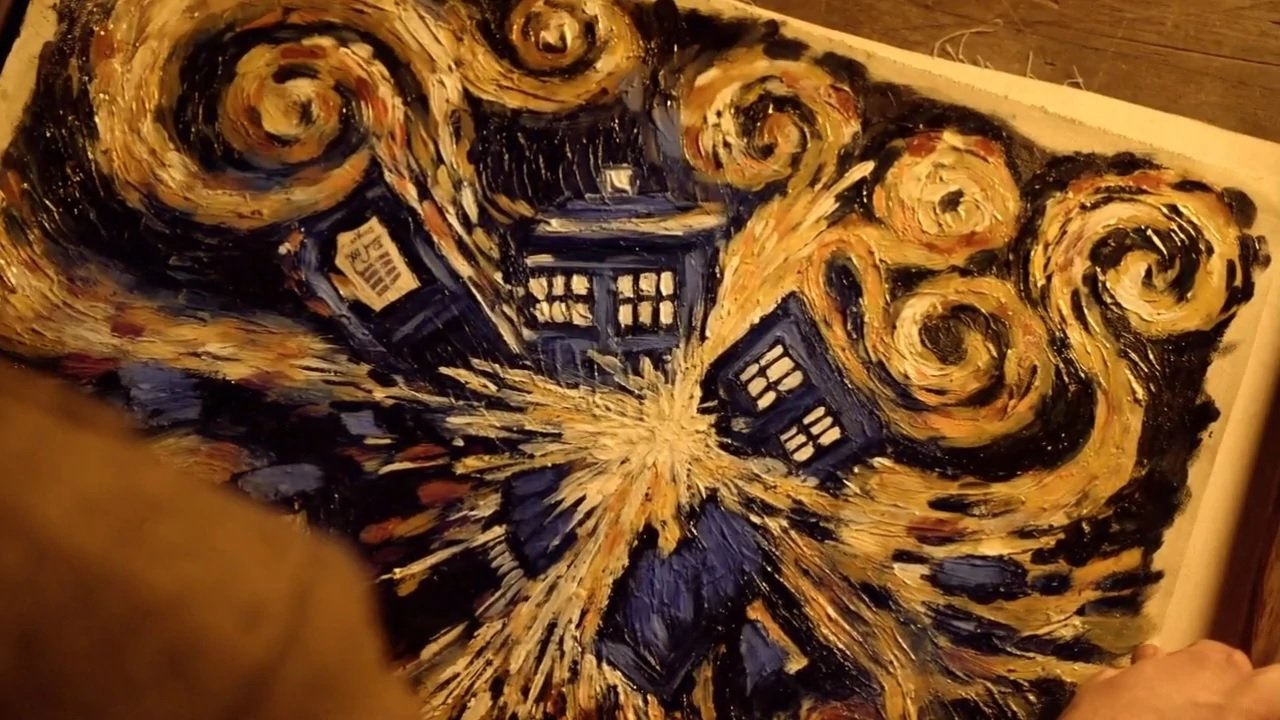 The first Chemistry we were set (in about 1975) was to explain how the universe came into being. We were not allowed to cite Genesis Chapter 1. In those days, ‘universe’ meant all of creation: today, we would say ‘cosmos’. I turned in a short paragraph about the Big Bang and earned the comment “where did the first particle come from?” Scientific thinking (at least at pre-O level standard) had only just started to move beyond the ‘there was a massive explosion’ level. Only one pupil passed that homework and he had written that he could not answer the question within the parameters allowed. A few weeks later, a local astronomer came to speak to the school. The teacher asked him the same question. His reply was that the only satisfactory explanation of which he was aware was found in Genesis Chapter 1.

The teacher was a Christian and wasn’t necessarily dismissing 6-day creationism. The homework was designed to encourage us to think further.

What came first, the chicken or the egg? This is a question about creation or evolution. So, for Doctor Who, what came first?

Not very often, as it turns out.

There is surprisingly little about it in the programme itself (leaving aside tie-in media).

In The Edge of Destruction, a broken spring holds the fast return switch in place and sends the TARDIS hurtling back to the ‘beginning of time’. The big question is, what is the TARDIS doing with a fast return switch in the first place? Of secondary importance is the issue of whether this is a reference to the Big Bang. The question is not specifically addressed in the show. It is a character-driven story and the dramatic tension derives from the interaction of the TARDIS crew. Indeed, this is the point that they become a team as opposed to two pairs. But ‘beginning of time’ implies that there is nothing before it. Score one for evolution.

Our next port of call is Castrovalva. A trap instigated by the Master sends the TARDIS heading toward the hydrogen inrush known as Event One. Again, the question du jour is whether they met the earlier TARDIS trying to fix the fast return switch. Again, the story does not dwell on the question. It concentrates on the inescapable trap the Master has sprung for them. Inescapable unless they jettison rooms: like they did in the previous story.

A brief visit to Deva Loka, not because it contributes to the debate, but because the planet is compared to Paradise. It is a rare and tenuous reference to religion. The subject of spirituality in Doctor Who is another article entirely, and possibly another writer.

The Terminus in Enlightenment — kidding, it’s in Terminus — is used to treat the nothing-like-leprosy Lazar’s disease. The Vanir organise sufferers to receive treatment from Super Fido, who basically exposes them to a dose of radiation from the station’s engines. Terminus is the wreck of a nuclear-powered spaceship with a dead, humongous pilot. (That is, a dead pilot who is humongous. I was not quantifying its humungosity.) Many millennia ago, the ship’s engines developed a potentially life-threatening fault. The ship had time travel capability, so the then-not-dead-but-still-humongous pilot travelled back in time. Pausing only to ponder why it had passed two blue police boxes travelling in the same direction, the pilot jettisoned the unstable fuel and got out of there. The fuel exploded in the void and life was created.

This creates a paradox. The bootstrap paradox is when an object or piece of information is sent back in time and creates the conditions necessary for its own existence. The “who composed Beethoven’s Fifth?” dilemma.

For those keeping count, that’s 3-0 to Evolution. It is also the most direct statement of the Big Bang theory (at least until the finale to Series 5). Doctor Who comes out in favour of evolution.

As an aside, in Paul Cornell’s Father’s Day, the Doctor calls the hopefully-soon-to-be-married couple as the most important thing in all creation. This is not a vote for Creationism. But it is an interesting choice of words.

The whole Creation/Evolution issue raised its head in my Church a few years ago. Strong opinions were expressed, covering both poles of the issue. I myself took (and take) a middle view. I tell people that I am a “God did it and I don’t need to know how-ist”.

I like to tell a story of a group of ardent 14 billion year evolutionists in Heaven after the final judgment. They have perfect freedom to come into God’s presence and ask Him anything. So they approach Him full of humility and a genuine desire to know and ask God whether it was 14 billion years. God’s heart fills with delight and love and He says this:

“My dear, dear children, I did it in six days. And, by the way, the Earth was flat.”

My reason for telling the story is to get a laugh. But I also have a serious purpose too. I had a reputation for a while as a six-day Creationist and a flat Earther. I believe that God could have created everything in six days. I do not necessarily believe that He did. A six-day Creation and a flat Earth, however, would be cool. Given a choice between correct and cool, I would choose ‘cool’ any time.

My serious reason for the story is that the question is the wrong one. Don’t ask whether it was six days or 14 billion years. Instead ask, what have we done to the planet and what must we do to rectify the damage? Praxeus may have used a sledgehammer to deliver its message. But the message needs to be heard and received. All of Time and Space Who Is Mary Seacole, the Star of Flux: War of the … 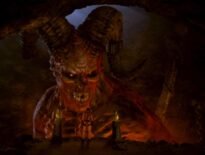 All of Time and Space Doctor Who and Christianity: Is There Really Space…
0
%d bloggers like this: