Could Missing Episodes of Doctor Who, Including The Daleks’ Master Plan, Be Found in Australia? 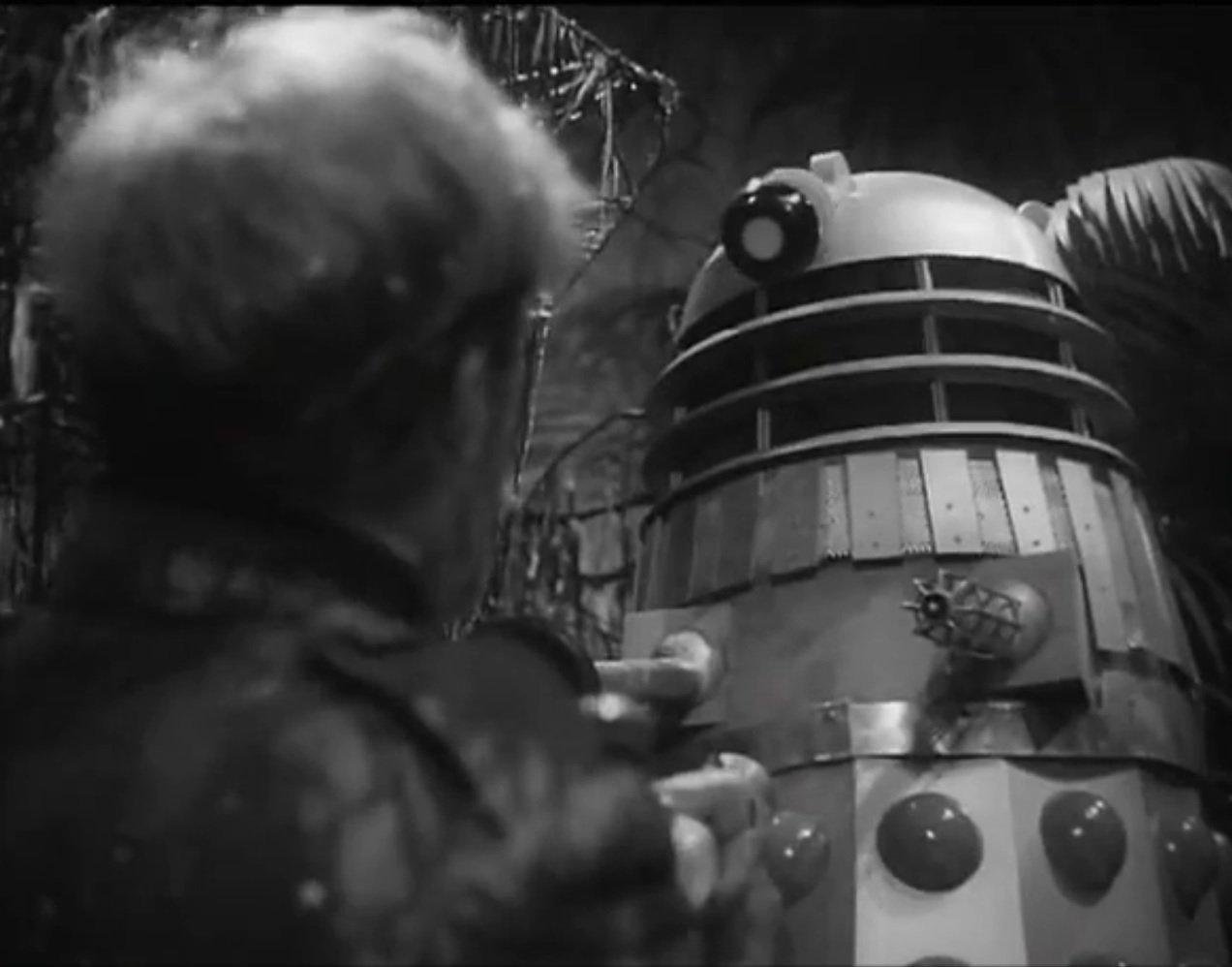 The saga of Doctor Who‘s missing episodes rumbles on, with a news report by ABC highlighting the part Australia could play in the return of some sought-after First and Second Doctor tales.

Specifically, it sounds like copies of The Daleks’ Master Plan went missing in Australia and so could, in theory, still be found…

“The thing you need to understand about Australia’s role in Doctor Who is that it was kind of the core market… If the ABC didn’t buy a particular series, the chances are the BBC wouldn’t sell it anywhere else. Australia has a big role to play in saving British TV, because a lot of those old recordings wouldn’t have survived if they didn’t get sent to Australia.”

He says that the serial was was sold to ABC by the BBC, but recommendations by the country’s Film Censorship Board were too extensive for transmission. Instead, the reels went into storage at ABC’s Gore Hill Studios in 1967 or 1968, but Vanezis points out that,

“Those films haven’t been seen since.”

Gore Hill Studios was sold in 2003, so The Daleks’ Master Plan could still be somewhere down under.

We do at least know that missing episodes are yet to be released; Philip Morris previously revealed that he knows of at least 6 episodes in the hands of private collectors…

Could Missing Episodes of Doctor Who, Including The Daleks’ Master Plan, Be Found in Australia? 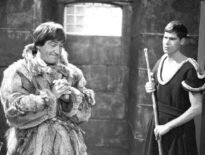 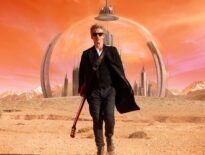