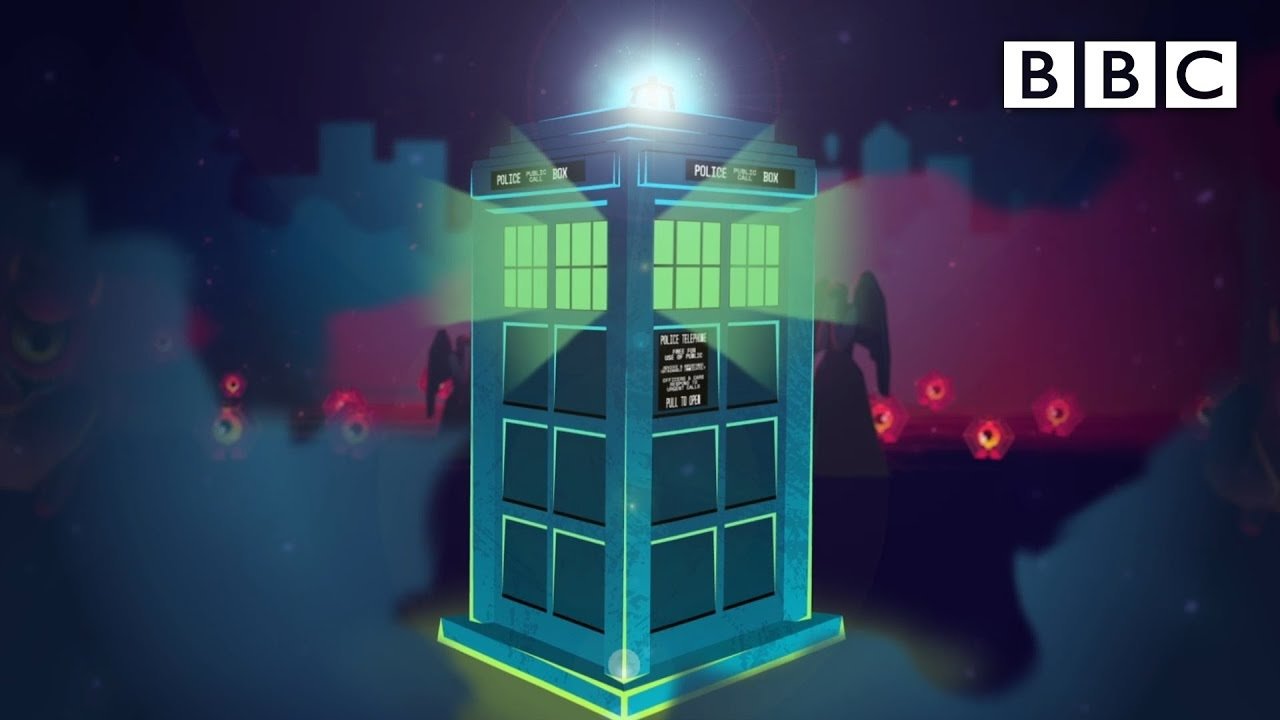 Nightfall, a game designed for children, has now included a Doctor Who segment which sees the players entering the Jodie Whittaker era of the show, and facing off against the dreaded Daleks.

For those who, like me, had no idea what Nightfall was before I saw the trailer on the Doctor Who YouTube page, Nightfall is a game on the CBBC website, that can also be downloaded on phones, which allows groups of children to collaborate in missions to overcome nightmares that often reflect those they might feel in real life.

When playing the game, children become ‘Nightfallers’, and essentially play the game as themselves. Doctor Who is the latest in a line of other BBC products that have been included in the game.

Talking to the Radio Times in a recent interview about Doctor Who‘s inclusion, Rachel Bardill, executive producer, BBC Children’s had this to say about the idea behind the narrative:

“Games like Nightfall are especially important now for kids to connect when they’re apart from friends and classmates, and Nightfall is bringing them together in an online dream world to defeat real nightmares. Nightfall puts collaboration before competition and the new Doctor Who zone is an exciting addition, transporting children into the world of the Doctor to unite and take on the Daleks.”

One does wonder why the BBC would think that children wouldn’t be connecting with friends in a world of mobile phones, Instagram, Twitter, and TikTok, but the ideas behind the games is a solid one.

The Doctor Who zone takeover of REM Zone 2 will end on September 29th so there is only a little while longer for younger fans to join in, though it does allow them to unlock costumes for their characters which they can keep forever, including making themselves look like Cybermen – hopefully though, nice ones. 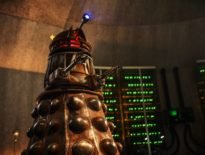 News Nick Briggs: “Revolution of the Daleks is a … 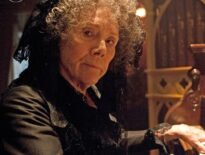