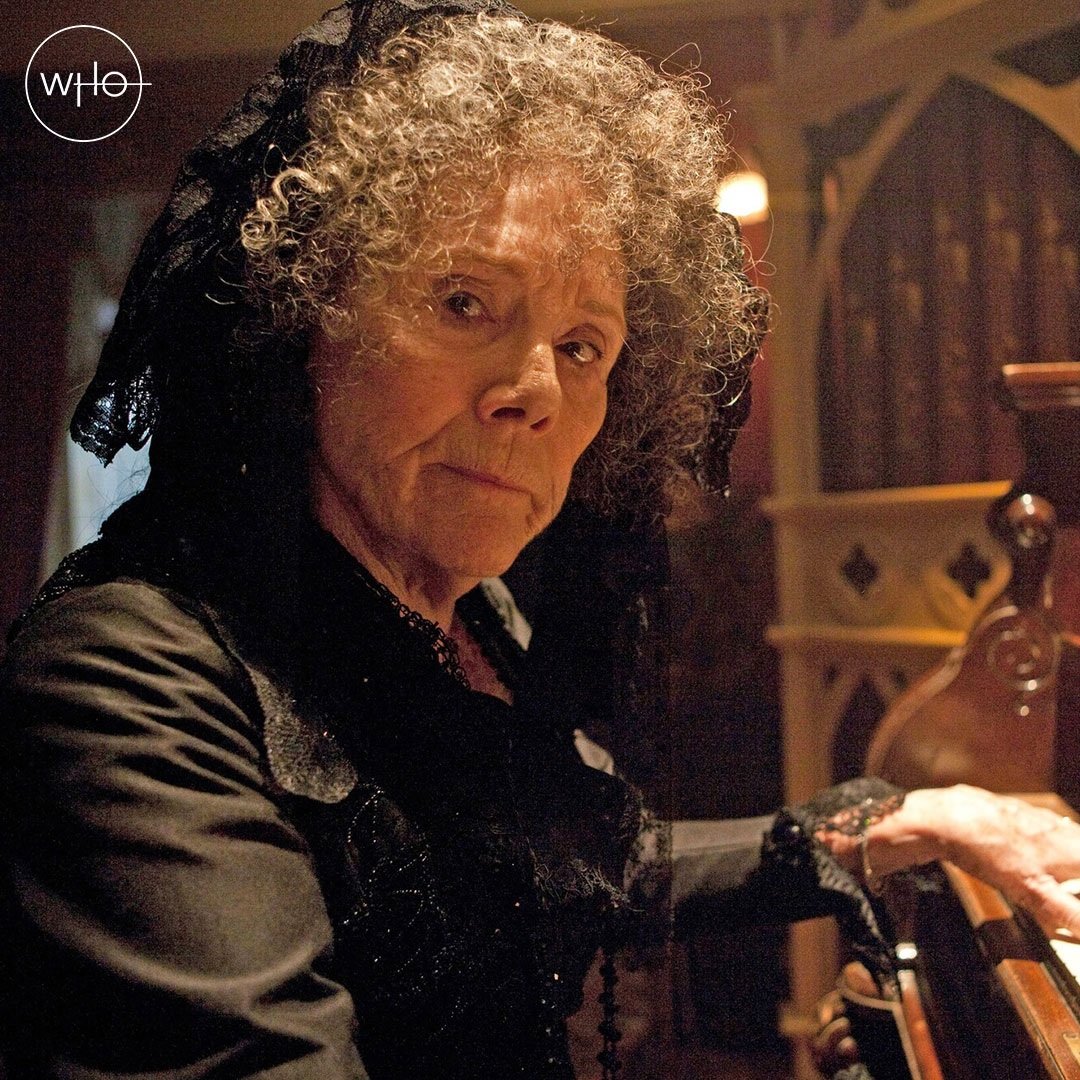 Dame Diana Rigg, famous for playing the iconic Emma Peel in The Avengers, enjoyed a late-career renaissance as Olenna Tyrell in Game of Thrones, and gave a stellar guest star performance as Winifred Gillyflower in the Doctor Who story The Crimson Horror, has died age 82.

Her daughter, actress – and Crimson Horror co-star – Rachael Stirling confirmed she died of cancer following a diagnosis in March.

Dame Diana had a long and celebrated career, displaying her huge range from comedy to serious drama on stage, television, and film. The role that first brought her to international prominence was as Mrs Emma Peel opposite Patrick Macnee as John Steed in the fantasy detective series (and so much more), The Avengers.

It’s a show that shares a founding father, Sydney Newman, with Doctor Who – he came up with the initial ideas for Who and The Avengers. With both, Newman’s vision was changed considerably during the productions.

Although Rigg joined in the third Avengers series as a replacement for Honor Blackman’s popular Cathy Gale, the partnership of Steed and Mrs Peel propelled the show and stars to the heights of international fame. The pair became a symbol of ’60s cool, the bowler-hatted gent and the confident woman-spy-in-a-catsuit is still an indelible image.

Alongside her stunning looks and considerable acting pedigree, it was Rigg’s lightness of touch – complimented by Macnee’s similar approach – that changed The Avengers into a psychedelic dream-like spy drama without peer. Often imitated, never bettered, The Avengers has recently joined Doctor Who on the streaming platform BritBox. It’s well worth checking out just to see Rigg and Macnee in full flight (and you can watch a bit of Doctor Who while you are there).

Following her success in The Avengers, Rigg was cast in the James Bond film On Her Majesty’s Secret Service opposite George Lazenby as 007. Although this was Lazenby’s only outing as Bond, it is a fine film. Rigg has the distinction of being the only ‘Bond girl’ the spy chose to marry. Although (spoilers) Rigg does not last long as Mrs Bond…

But her big and small screen appearances only tell a fraction of Dame Diana’s story. She was a commanding stage actor, celebrated and highly respected among critics, audiences, and fellow performers. This writer remembers her towering performance as Martha in Edward Albee’s Who’s Afraid of Virginia Woolfe? opposite David Suchet as George at London’s Almeida Theatre in 1996. For me – having then only seen Rigg in The Avengers – it was a revelation. And, nearly 25 years later, it’s still one of the most memorable theatre performances I’ve ever seen.

Alongside taking leading roles with the Royal Shakespeare Company, at the National Theatre and Old Vic, Rigg was nominated for two Tony awards, finally winning best actress as Medea in 1994.

The worlds of Diana Rigg and Doctor Who finally came into alignment in 2013 thanks to Mark Gatiss. Having worked with both Diana and her daughter Rachael, the writer found out that the pair had never worked together. Gatiss wondered if they would finally get the chance if he wrote a Doctor Who episode for them. Both enthusiastically agreed.

The resulting episode, from Series 7 of the revived run, is not only one of Gatiss’s best scripts, it also features a mesmerising performance from Rigg. Despite being cruel, grotesque, and cowardly, it’s hard not to revel at Rigg’s performance as Winifred Gillyflower. It’s a typically ego-free turn, with Rigg using her rarely-heard native Yorkshire accent.

Alongside Doctor Who, Dame Diana’s final foray into fantasy drama was in Game of Thrones. She starred as the scheming (and often hilarious) Olenna Tyrell for four seasons from 2013 to 2017. The series featured some of the world’s greatest actors but – despite having a mostly behind-the-scenes role – every time Rigg appeared in Game of Thrones she lit up the screen and stole every scene. Nominated twice for a Primetime Emmy Award for Outstanding Guest Actress in a Drama Series as Olenna, she should have won both times, frankly.

Paying tribute on Twitter, Mark Gatiss wrote, ‘It was my great joy and privilege to have known Diana Rigg. From three slightly hysterical months at the Old Vic in ‘All About Mother’ to writing The Crimson Horror for Diana and her wonderful daughter Rachael. Flinty, fearless, fabulous. There will never be another. RIP.’

Our thoughts are with her family and friends. 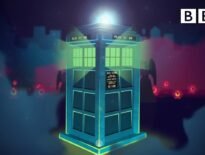 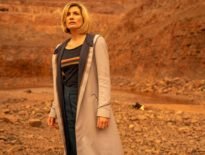