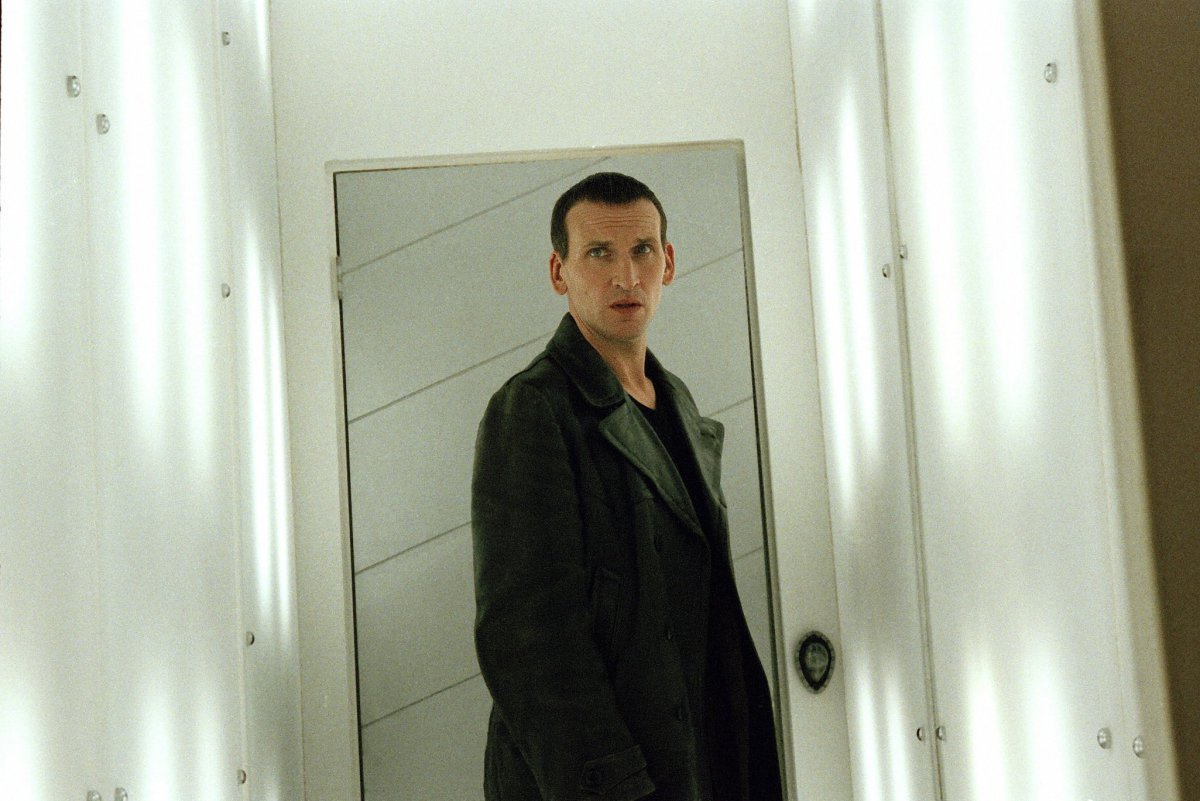 There was naturally great excitement when it was announced that Christopher Eccleston will be returning as the Ninth Doctor for Big Finish. Details are still sketchy at the moment, but we know his comeback will comprise of four sets, released on CD and limited edition vinyl, plus download.

“After 15 years it will be exciting to revisit the Ninth Doctor’s world, bringing back to life a character I love playing.”

Sadly, we’ve quite a while to wait. The first set isn’t out until May 2021. So what can you do to fill the hours between now and then? Of course, you could rewatch Series 1 – and every episode’s a cracker in my book, so that’s certainly a great idea – but you might want to experience newer tales for this incarnation of the Doctor.

Fortunately, Big Finish has released several Ninth Doctor adventures, which might not star Eccleston himself but which nonetheless build on his era. Here’s what’s available to listen to right now:

Destiny of the Doctor: Night of the Whisper

Produced as part of the wider Destiny of the Doctor series, for the 50th anniversary, Night of the Whisper is read by Nick Briggs and John Schwab (Dalek).

New Vegas, 23rd Century – a sprawling city huddling beneath an artificial atmospheric bubble on a distant moon. Pleasure seekers flock there from every corner of the galaxy, to take in the shows and play the tables in the huge casinos. But beneath the glitz and the glitter, organised crime rules the streets.

Whilst Rose Tyler works as a waitress in the Full Moon nightclub, Jack Harkness poses as a reporter for the Daily Galaxy. Meanwhile, the Doctor is helping the police department with their investigation into The Whisper, a strange vigilante that has been terrorising the city’s underworld. But the Doctor is also on a mission of his own – to save Police Chief McNeil’s life at all costs.

The Churchill Years, Volume One: The Oncoming Storm

Part of a larger set, also compromising three further stories with the Tenth and Eleventh Doctors.

Late 1939. Britain faces the might of Germany. Winston Churchill serves as First Lord of the Admiralty. But Churchill soon finds himself facing a more immediate threat than the looming Nazi menace.

A ‘Stone’ with the most mysterious properties is discovered in the Thames’ sands, and soon oddly spoken soldiers are creeping round London ruthlessly trying to acquire it. Who are they? Can Churchill and his new secretary Hetty Warner defeat them? And what about the man in the battered leather jacket that Hetty meets?

Churchill feels sure they can rely on the Doctor to help them! Except that this Doctor seems to want to stay hidden in the shadows…

Part of a larger set, also compromising two further stories with the Tenth and Eleventh Doctors.

1941. The Prime Minister has much on his mind as London reels from the Blitz. When a daring mission to discover Nazi secrets bears unexpected results, Churchill heads north to retrieve technology that could win the war. But an old ally is set against his intent. Weary from his own people’s conflict, the Doctor knows that some weapons should never enter the field of human conflict.

The Churchill Years, Volume Two: I Was Churchill’s Double

Part of a larger set, also compromising two further stories with the Tenth and Eleventh Doctors.

Alexandra Palace, 1942. Strange television signals show a paranoid Churchill urging on the resistance in German-occupied Britain. A man in a battered leather jacket makes a guest appearance. The broadcasts come from another world, one where the country is now part of the Kaiser’s Empire. Of course, the Doctor is involved, and while Churchill claims to understand the notion of ‘alternative histories’, he never expected to be part of one.

2. The Window on the Moor

Written by Selim Ulug and performed by Nick Briggs.

Nightmarish memories of the Boer War. Crippling debts. An unconscious stranger in the garden. Arthur Daniels is beset with problems. Little does he know that his proposed solution could be the biggest problem of them all: a voyage to America aboard the RMS Titanic.

Short Trips: Her Own Bootstraps

Written by Amy Veeres and performed by Jacob Dudman.

Extracting a dangerous Time War weapon from an irresponsible scientist, the Doctor arrives on Krakatoa in 1883 to destroy it. Problematically, the scientist is also in Krakatoa to steal the weapon. This is where she found it before the Doctor stole it from her. Trapped in a paradox, the Doctor must overcome a future he cannot change.

A future that has already happened.

The Ninth Doctor Adventures begins in May 2021, available to pre-order now as CD, download, or limited edition vinyl. 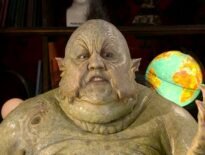