Coming Soon: The Absence of Peas Audio Comedy, by the Doctor Who Companion’s Peter Shaw! 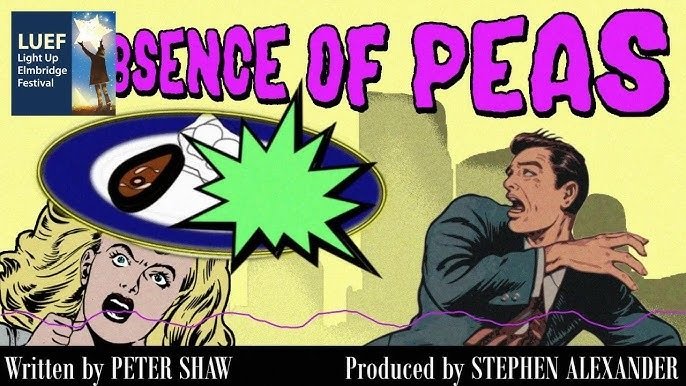 The Doctor Who Companion‘s own Peter Shaw has written an audio comedy, which you can listen to later this week for free on YouTube. The Absence of Peas tells the terrifying tale of a planet with no peas. Regular readers of the DWC will no be surprised to hear this hilarious tale was scripted with tongue firmly in cheek.

The Absence of Peas is featured as part of the Light Up Elmbridge arts festival, an online festival hosted on the Riverhouse Barn Arts Centre YouTube channel plus social media and further media outlets, and which runs until 6th December. The Absence of Peas premieres at 7pm on Friday 4th December, and you can watch it here.

Peter himself also plays a character in the story. Officially, he’s credited as “Man”, but I’ve always called him much more scandalous things.

It’s produced by Stephen Alexander, creator of the Doctor Who Fan Orchestra, the pioneering virtual orchestra, which saw fans from around the world playing music together online.

Of the Light Up Elmbridge Festival, Emily Boulting, Director of the Riverhouse Barn Arts Centre, explains:

“We have been missing our audience and visitors during lockdown and have implemented new ways of keeping in touch with them. Thanks to our new streaming facilities and camera equipment, we have been able to continue offering a varied programme of arts, performances and music. We are now ideally positioned to give opportunities to artists to stream their work and ensure they reach a wide audience. I encourage artists to come forward to discuss how we can help them to support their work through the Light Up Elmbridge Festival.”

Watch The Absence of Peas from 7pm on Friday 4th December here. We’ll be covering it more on the DWC too, so keep a look out!

Coming Soon: The Absence of Peas Audio Comedy, by the Doctor Who Companion’s Peter Shaw! 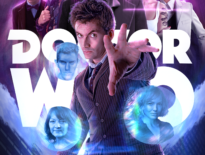 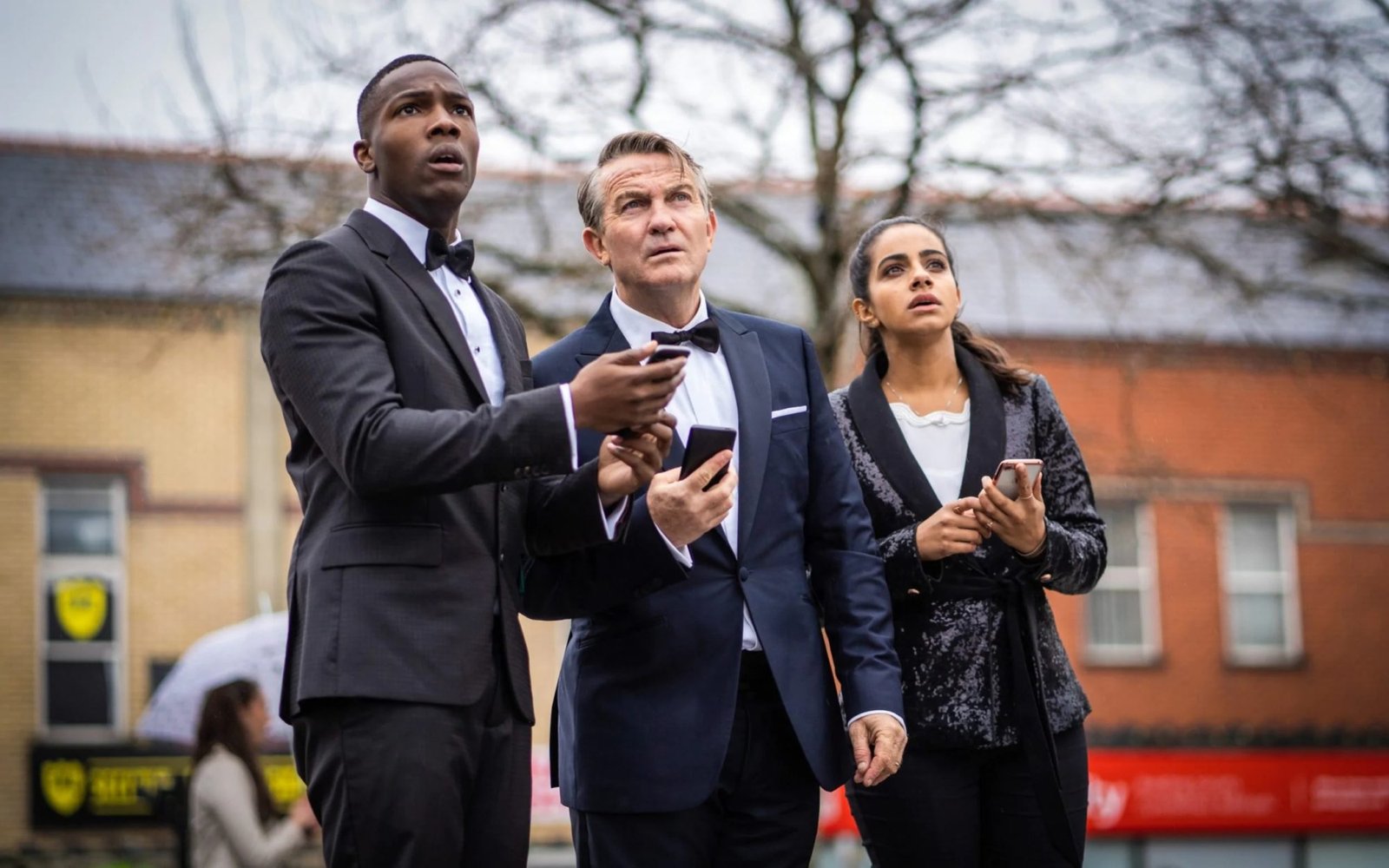