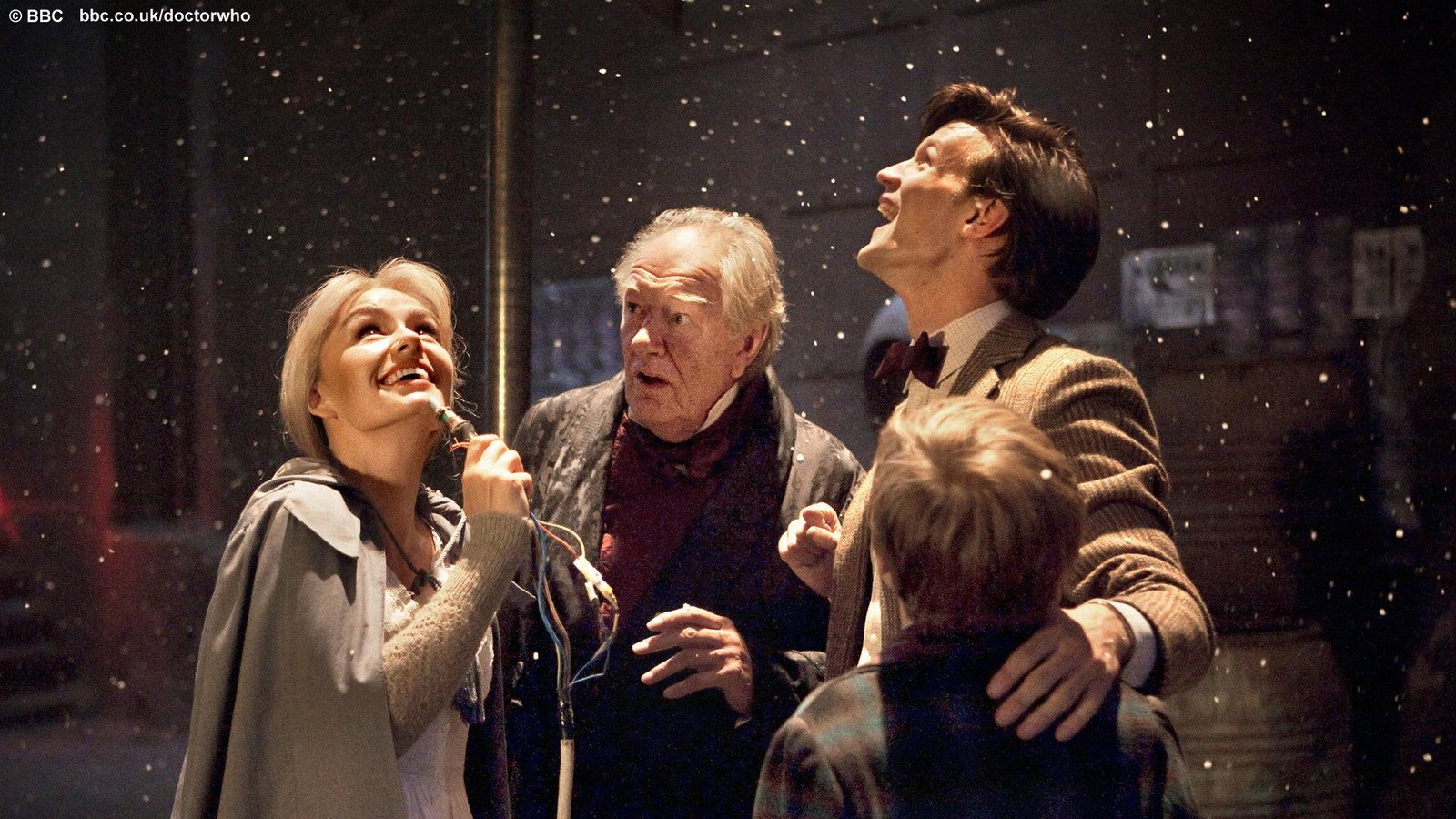 Tonight is the final Doctor Who lockdown tweet-along rewatch before Christmas, and organizer, Emily Cook, has something special planned: A Christmas Carol!

And tweeting along, dishing out all the behind-the-scene secrets, are four integral people to the story: Matt Smith, aka the Eleventh Doctor; Karen Gillan, who plays Amy Pond; Arthur Darvill (Rory Williams); and showrunner, Steven Moffat.

A Christmas Carol takes its cues from Charles Dickens’ novella of the same name, with clever timey-wimey twists. It revolves around Kazran Sardick, refusing to help a spaceship land on his planet; he’s visited by the Ghosts of Christmas Past, Present, and Future – sort of.

The special was screened, unbelievably, a decade ago, on 25th December 2010.

While Gillan (@karengillan), Darvill (@RattyBurvil), and Moffat (@SWmoff) will be tweeting via their own accounts, Smith is joining the action through the Lockdown Who feed (@LockdownWho).

Beware, there are a few fake accounts claiming to be Moffat, so only go on the above account.

How do you take part? All you have to do is press play at 7pm (GMT) tonight (20th December 2020) and tweet using the hashtag #HalfwayOutOfTheDark. 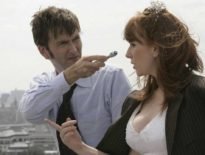