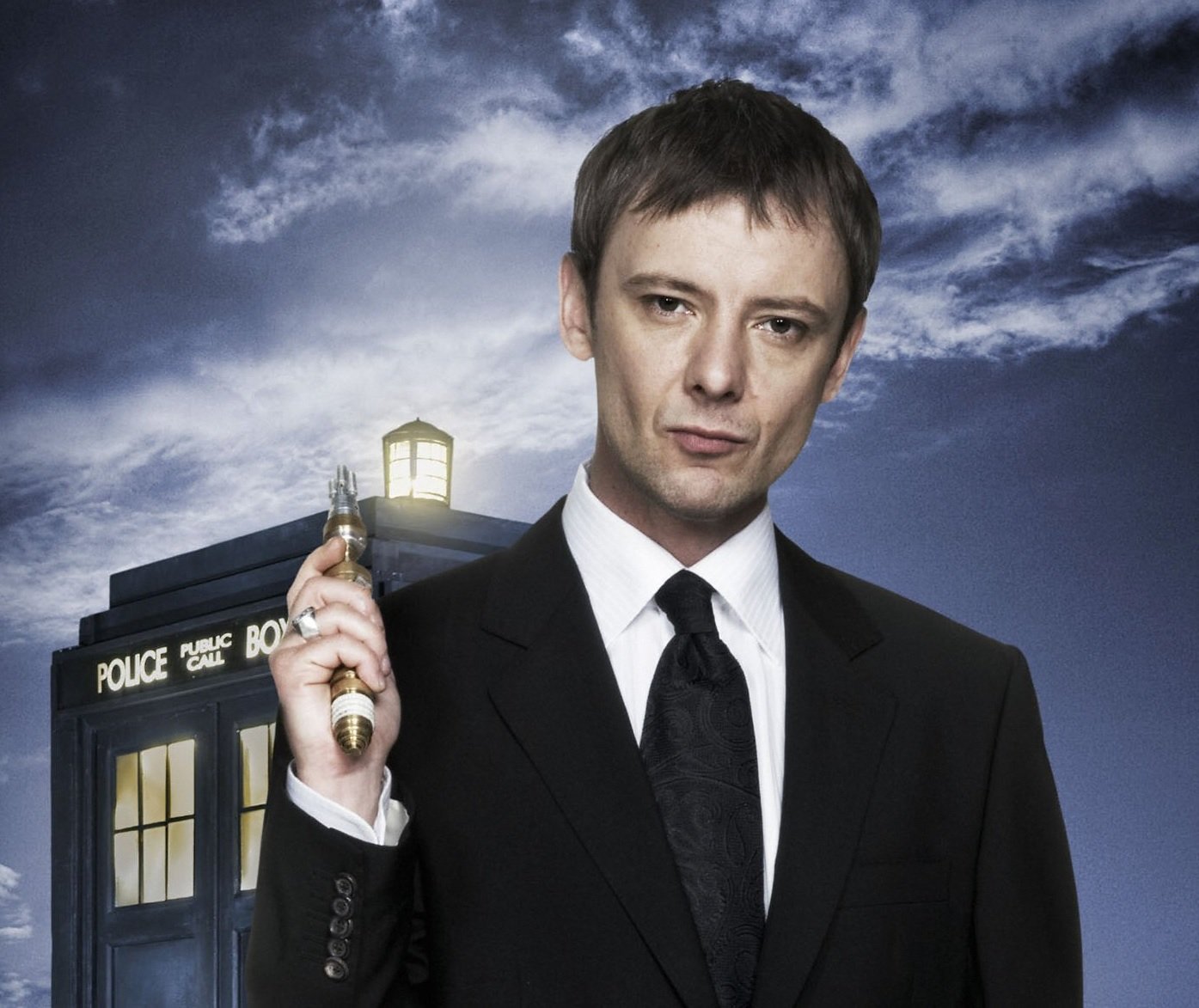 The final Doctor Who lockdown rewatch organised by Doctor Who Magazine‘s Emily Cook happens tomorrow (Sunday 28th February 2021) – and for the first time, it’s a triple bill. Fans across the globe will be getting together, albeit virtually, to watch Utopia, The Sound of Drums, and Last of the Time Lords, the Series 3 finale.

Astonishingly, these tweet-along rewatches have been happening, on and off, for nearly a year, i.e. since the UK’s original lockdown was announced back in March 2020. In that distant land, fans sat down to enjoy The Day of the Doctor together, followed by typically one episode a week. These rewatches included Rose, The Doctor’s Wife, New Earth and Gridlock, The Fires of Pompeii, Dalek, The Rings of Akhaten, and Listen. The rewatches began again at the end of October 2020 with Blink, then again in December (with festive rewatches of, among others, Thin Ice and A Christmas Carol).

Cook is seemingly calling it quits with this weekend’s rewatch, although we dare say other fans will continue the new tradition.

Presumably, the rewatch project would’ve lasted at least a week longer, as The Unicorn and the Wasp was due to take place tomorrow; that was cancelled and replaced by the Series 3 episodes, written by Russell T Davies, and featuring the Master becoming Prime Minister and wrecking havoc across the whole world, including turning Russia into a weapons factory and burning Japan. Y’know, a pretty uneventful story.

How do you take part? Start watching Utopia at 6pm (GMT) tomorrow, followed by the next two episodes on subsequent hours. Tweet along using the hashtag #YANA. A beautifully appropriate hashtag – nice one, Emily!