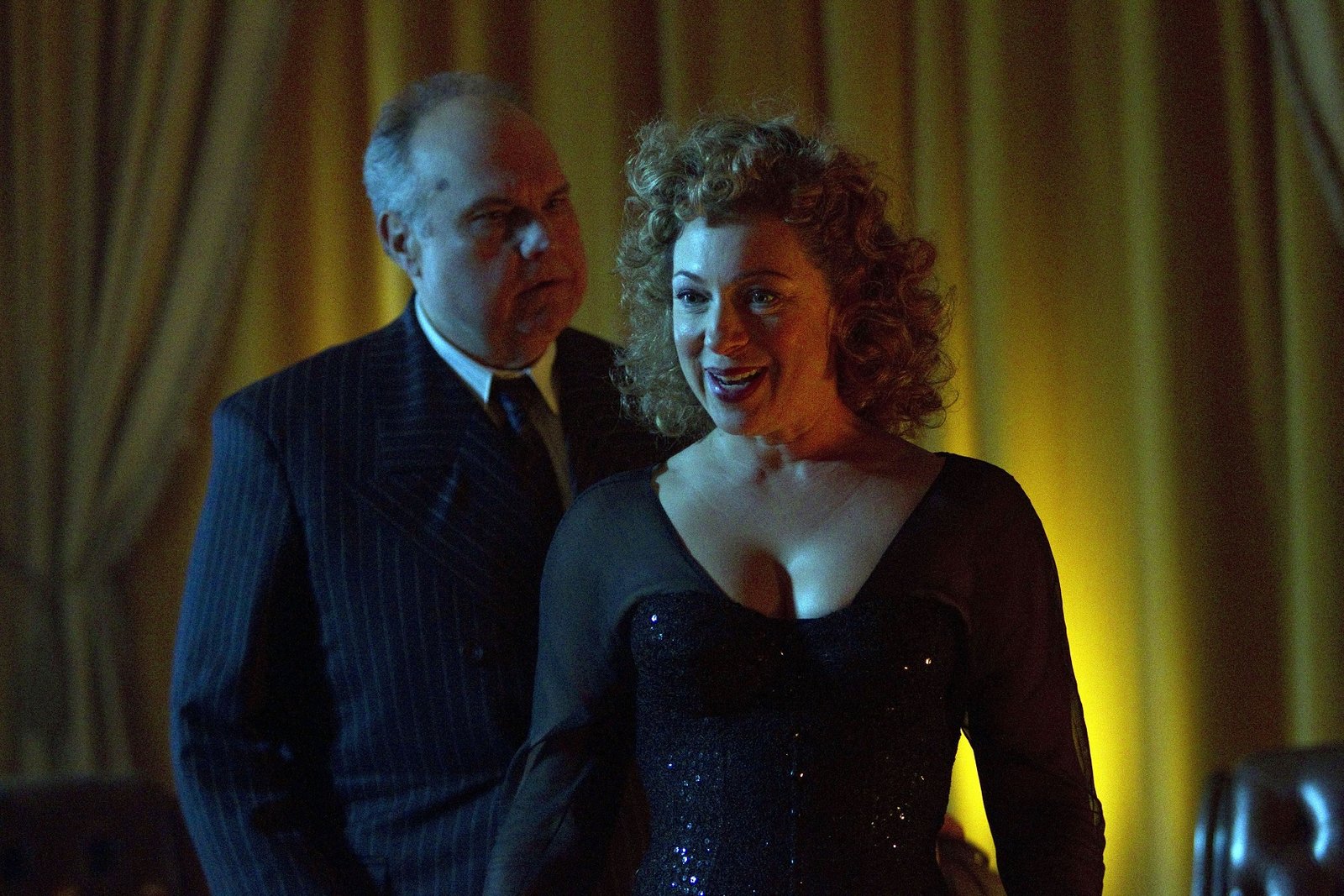 This Autumn, Professor River Song will be joining UNIT!

The Diary of River Song: New Recruit, from Big Finish, finds the Doctor’s time-travelling archaeologist wife back in the 1970s – or is it the 1980s? – as she teams up with fan-favourites Brigadier Lethbridge-Stewart (Jon Culshaw) and Dr Liz Shaw (Daisy Ashford).

The set includes everything from spooky folklore in an English village to ambitious scientists overreaching themselves, and a good old-fashioned alien invasion.

Here are the four stories in New Recruits:

“River Song is the longest role I’ve played – over 13 years! –  but I’m not tired of her at all. I’ve become very fond of this lovely character. And my gosh, not only does this role keep on going, but look at all the husbands that she’s had along the way! There just seem to be endless opportunities to go on these fabulous adventures. It’s fantastic and I love it. Long may it last!”

“River Song has joined UNIT! And with the Doctor out of the picture, it’s up to her and Liz Shaw to be the Brigadier’s scientific advisers on the odd and unexplained. I love the idea of Dr Song and Dr Shaw having a whole ‘season’ of adventures of their own, following on from Inferno – two brilliant scientists saving the world in style. The dynamic between River and Liz is fantastic, but it may well be that River has an agenda in coming to this time and place… And when the Doctor does return, there’ll be fireworks!”

The Diary of River Song: New Recruit, due out in October 2021, is now available to pre-order from the Big Finish website at £24.99 as a collector’s edition four-disc CD box set or £19.99 as a download. 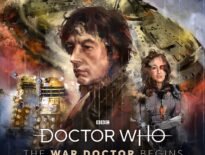