Doctor Who Series 13 to Feature Episode About Asian Pirates? 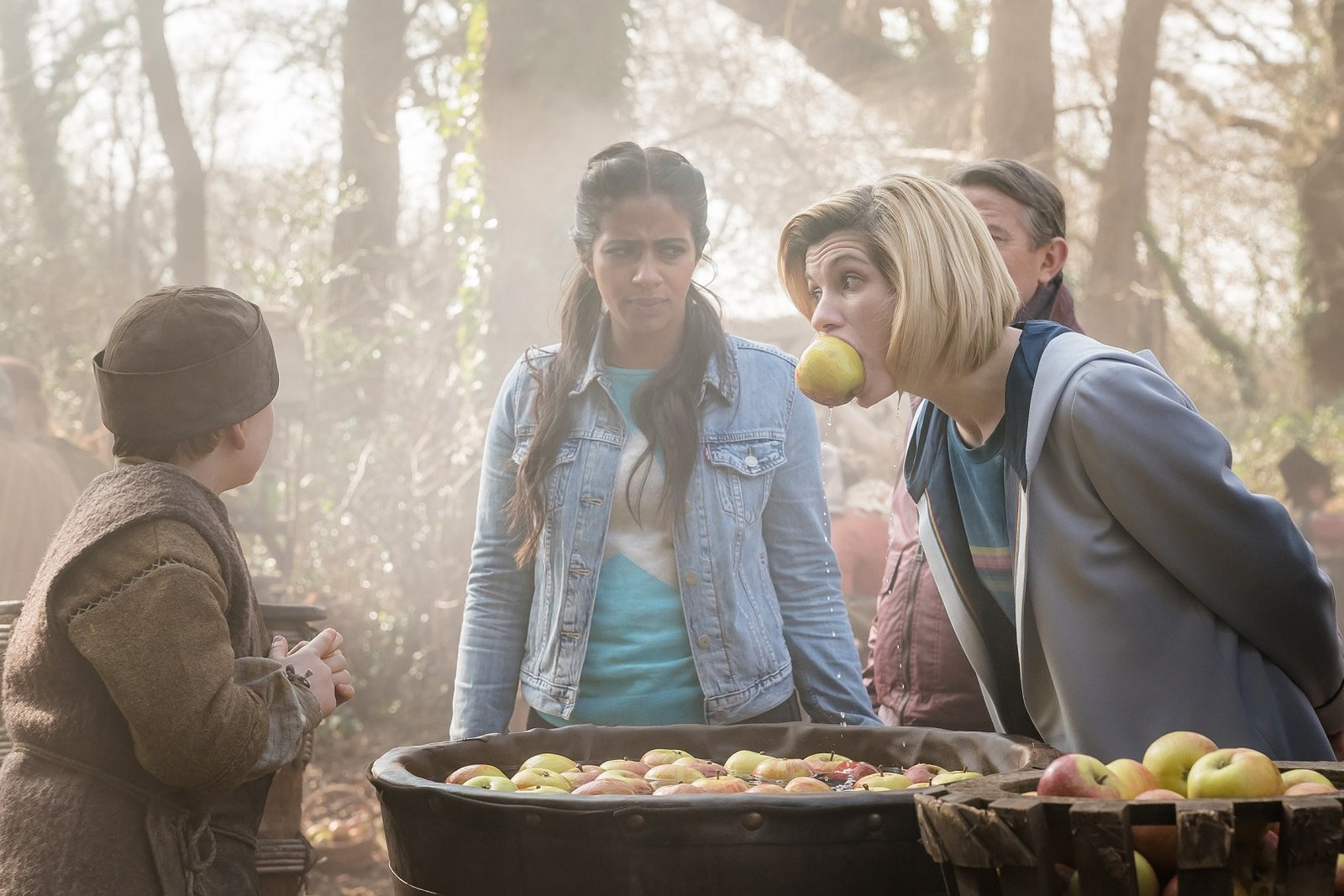 With lots of speculation about what each episode will be about in the upcoming Doctor Who Series 13, more casting calls have revealed another possible aspect of an episode — in this case, a story either about or featuring, in some form, Asian pirates.

It was revealed on a casting agency’s Instagram post, which has since been deleted, and which had this to say:

“We are looking for MEN OF SOUTH EAST ASIAN DESCENT to play PIRATES for an exciting BBC programme! Age 18+.”

Given the dates for filming, it seems to be cutting things a little close, especially given the proposed autumn broadcast slot. The extras were needed for the 1st, 5th, and 6th of July. A similar post followed later on Facebook asking for more extras. It has transpired that there is an upcoming Netflix programme also being filmed in the same area as Doctor Who that seems to feature a similar setting and time period so the sudden need for more extras might be to compete with that.

Location and pay as for sailors

If anyone is interested, the producer needs to know:

Following some more leaked set photos thanks to Twitter, we’ve seen Jodie Whittaker sporting a 19th Century purple tunic, and other photos showed Mandip Gill sporting a plum tunic or dress and John Bishop wearing what looks like a pirate costume with a ruffled shirt and colourful waistcoat.

Some of the locations have been made to look like a fishing village and given the amount of extras needed, there might have been a large boat set made at Roath Lock Studios. Of course, all of this is just speculation at the moment, but it would be cool if we got something officially confirmed, especially as these photos seem to show us a storyline like this is going to form a story for the upcoming series.

Whatever is going to happen though, the cast look great in their 19th Century costumes and it’s clear that the production team aren’t going to make the same mistake of leaving the TARDIS team in modern clothes like they did with The Witchfinders.

The upcoming series is scheduled to begin at some point in 2021, presumably the Autumn.

Doctor Who Series 13 to Feature Episode About Asian Pirates? 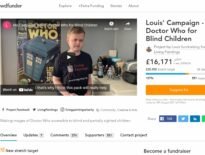 News This Wonderful Project Aims to Make Doctor Who Boo…