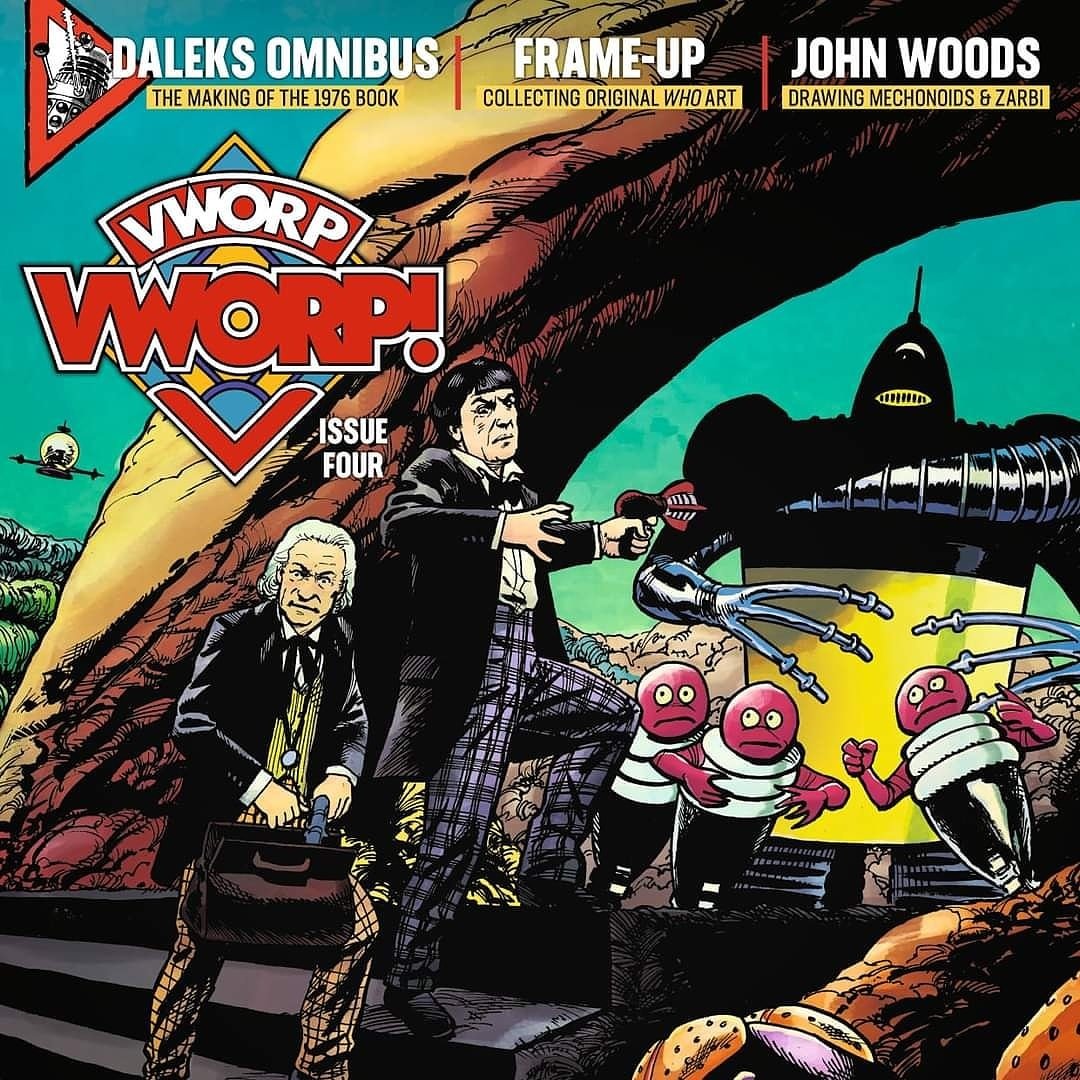 Christmas is coming early: the fourth volume of fan-favourite fanzine, Vworp Vworp! will be out next month, with pre-orders open right now!

This issue of the popular magazine — edited and published by our friends, Colin Brockhurst and Gareth Kavanagh — celebrates the weird and often wonderful TV Comic, Countdown, and TV Action strips, and the equally colourful characters behind them (characters including the First Doctor’s plucky grandchildren John and Gillian, and more familiar faces like Jamie, Liz, Sarah Jane, Leela and, of course, Santa Claus!).

But that’t not all. On top of all that, issue 4 also includes:

Plus, these exciting FREE GIFTS:

There are three different covers for Vworp Vworp! #4, and you can still get the prior three volumes, with the first two available in a special compendium. 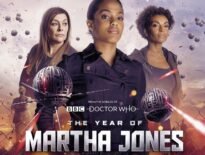 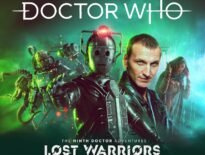