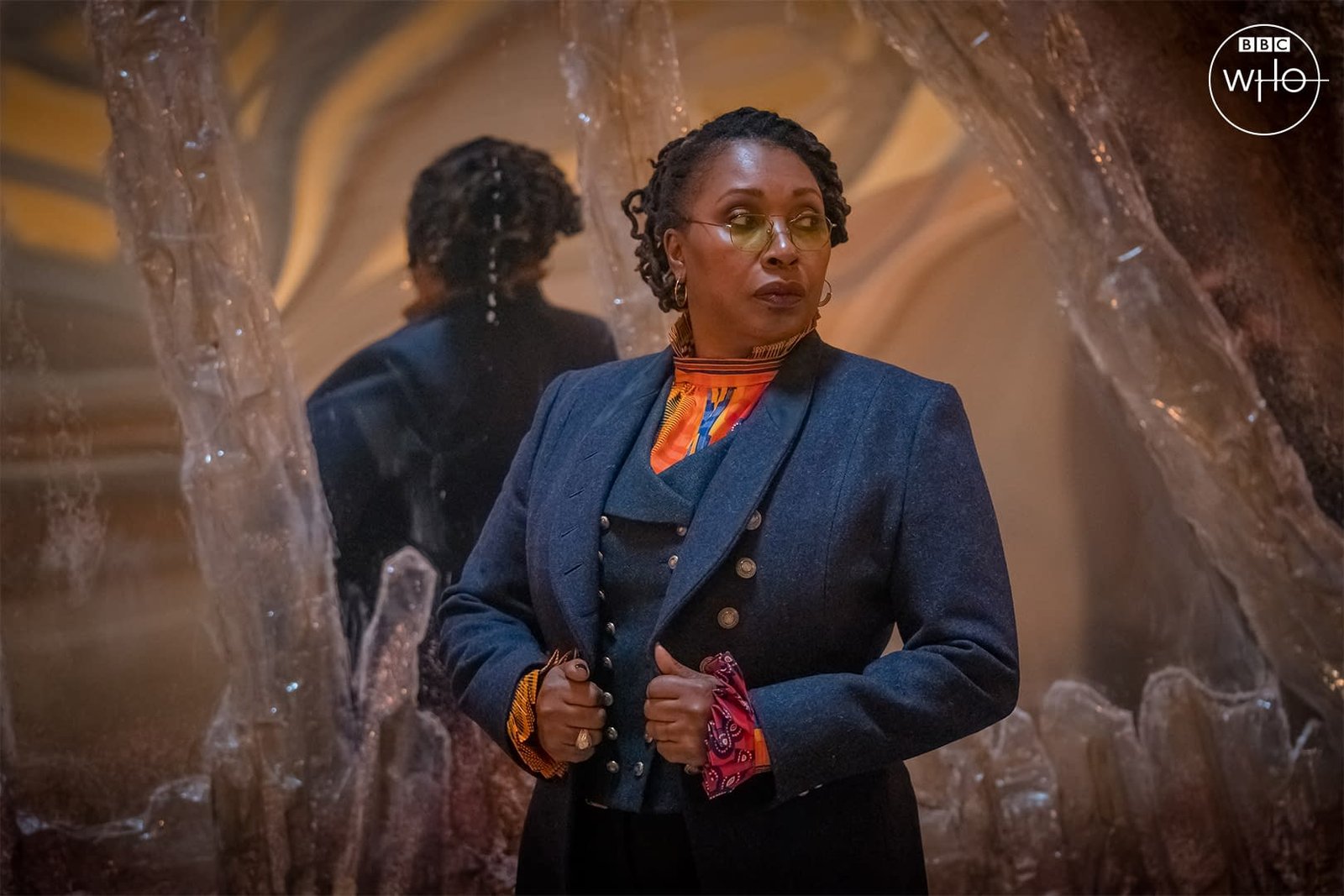 Once, Upon Time saw the return of fast-fan-favourite, the Fugitive Doctor, played by Jo Martin. Since Fugitive of the Judoon, she’s quickly become a firm favourite and since her subsequent return in The Timeless Children, people are asking for more from her Doctor.

Well, the good news is that we probably haven’t seen the last of her Doctor. Following her appearance in the mind-bending/boggling Once, Upon Time, the BBC released a short video on the Doctor Who YouTube channel with various actors and production members discussing the Fugitive Doctor.

In the video, Jodie Whittaker expressed her desire to work with Martin again, saying she loved her incarnation of the Doctor, and how much she loved Martin as a person. Whittaker explained:

“We’re always given really meaty stuff to play against each other so it’s been… I’ve really loved it, but also she is brilliant, and she’s such a good laugh, and she’s just a brilliant energy to have on set. So yeah – fingers crossed this isn’t the last we’ve seen of her.”

Fans tend to agree with Whittaker as they have been clamouring for her to receive her own spin off series. This seems a little unlikely to happen for a while, given how Chris Chibnall is no longer showrunner, but possibly Russell T Davies might bring her back. Otherwise, I think that Big Finish will no doubt love to give her Doctor new adventures, especially as we know so little about her.

And with fans referring to her as the Fugitive Doctor, that name has stuck with the BBC and they now refer to her Doctor as that in the credits. While its unlikely that she will be referred to as this in the show properly, it goes to show how much power fans have, as that name has now stuck, much like calling John Hurt’s incarnation as the War Doctor has.

Talking about her incarnation of the Doctor and whether we would see any more of her in the show, Martin said:

It seems everyone really loves the Fugitive Doctor and given the mystery of Swarm, Azur,e and the Flux, I don’t think this is the last we’ve seen of Jo Martin as the Doctor in this series — I hope she’ll be back in the final episode when things get wrapped up, at least! 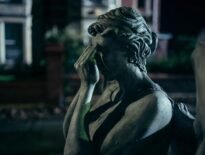 News What Did You Think of Doctor Who: Flux – Village…