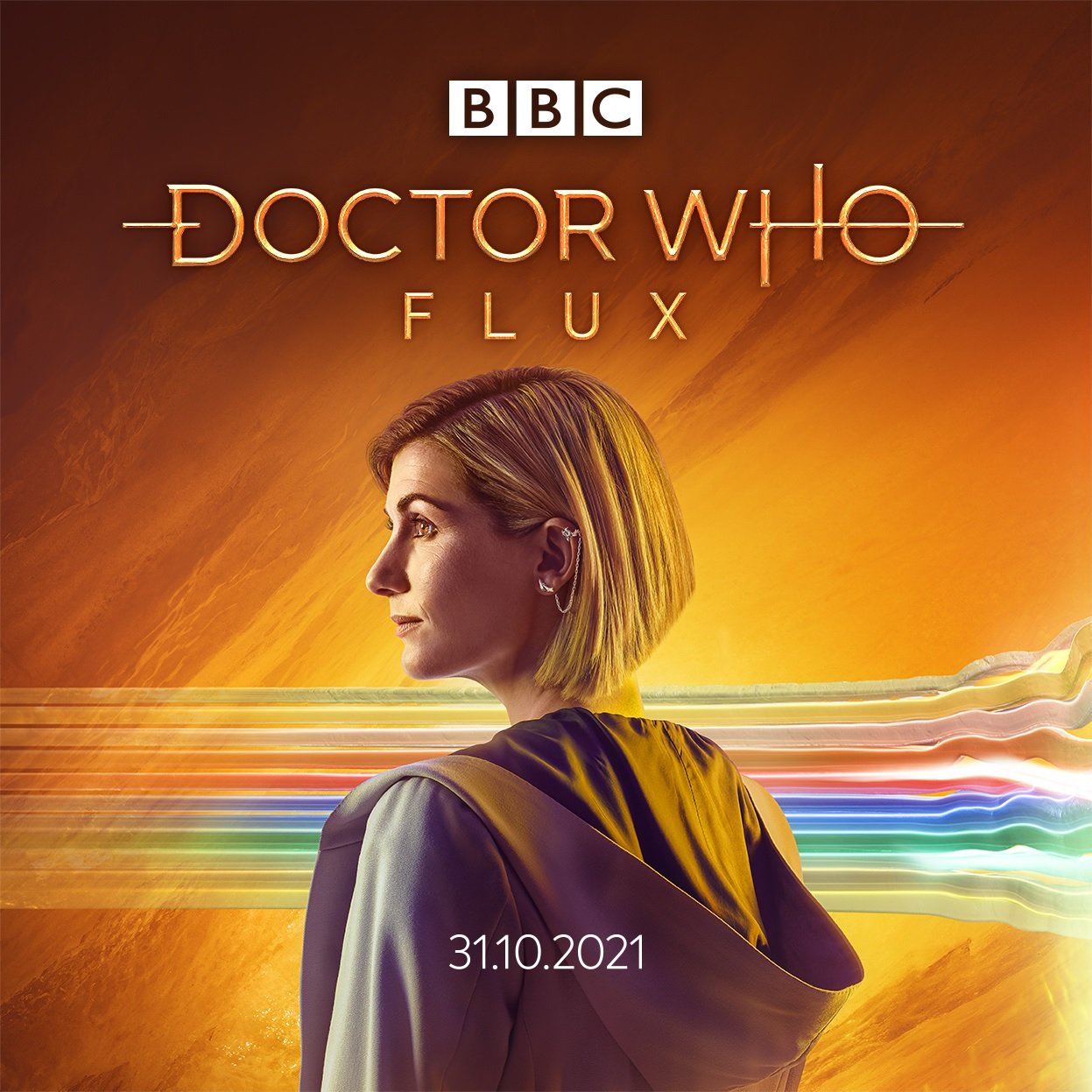 We now know all the episode titles for Doctor Who Series 13, aka Flux, with the episode 6 name leaked early on Tuesday before being confirmed by the BBC a few hours later.

Flux Chapter 6, its concluding part, is called The Vanquishers.

And here’s the synopsis:

In the final epic chapter in the story of the Flux, all hope is lost. The forces of darkness are in control. But when the monsters have won, who can you count upon to save the universe?

It sounds like the Thirteenth Doctor (Jodie Whittaker), Yasmin Khan (Mandip Gill), and Dan Lewis (John Bishop) will be on the back-foot, in a doomsday scenario that kicked off in The Halloween Apocalypse.

Presumably, The Vanquishers will also reveal the title of the upcoming festive special, expected to air on New Year’s Day 2022.

Two more specials will screen in 2022, including one at Easter, and one, the final with the Thirteenth Doctor, during the BBC’s centenary celebrations.

The Vanquishers is written by outgoing showrunner, Chris Chibnall, and directed by Azhur Saleem (Once, Upon Time). It will air on BBC1 and BBC America on 5th December 2021. 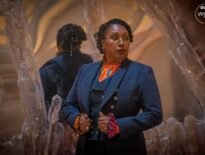 News We Probably Haven’t Seen the Last of Jo Mart… 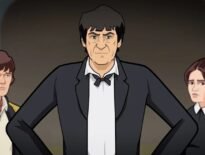