Ben Miller Would “Love to be the New Doctor Who” 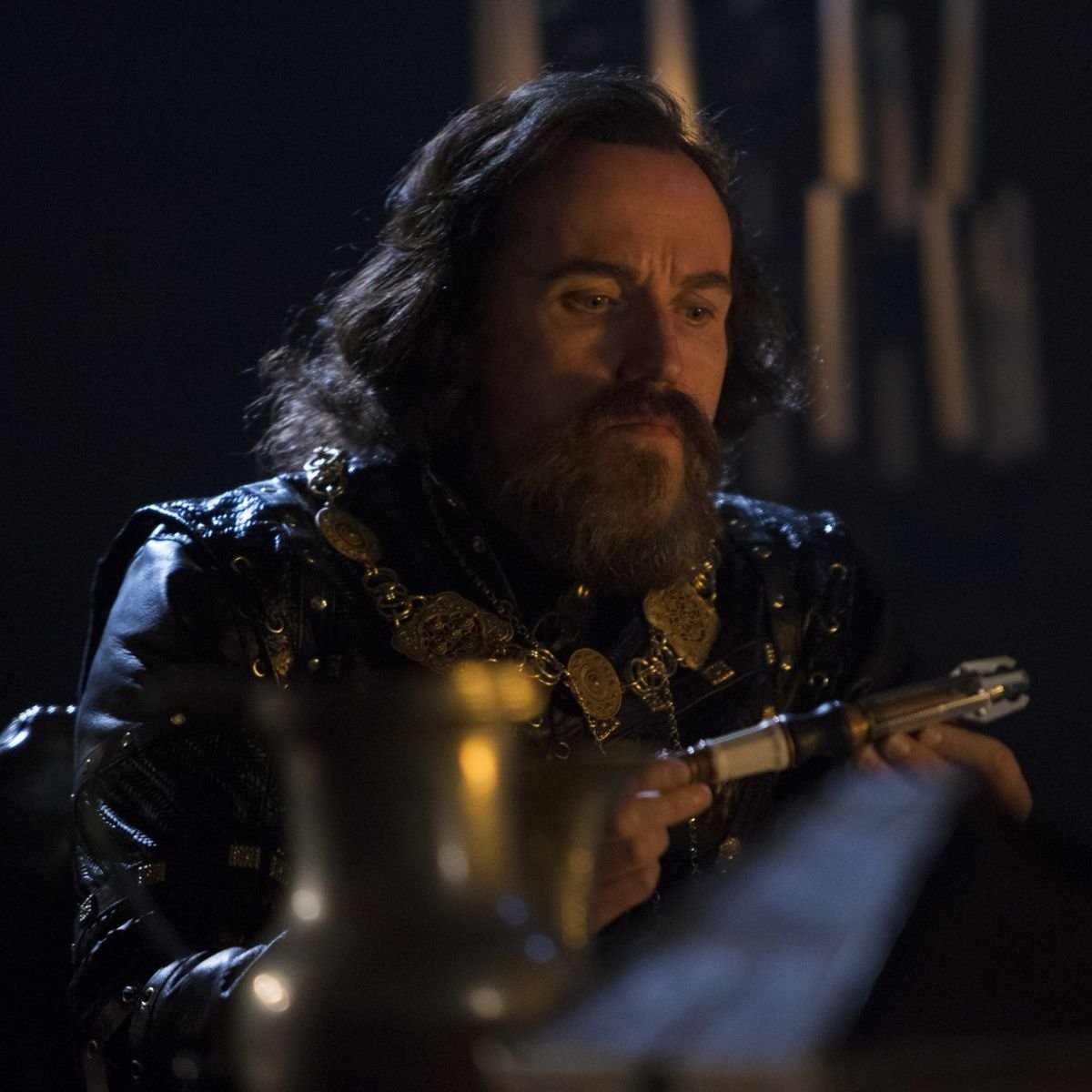 Comedian and actor, Ben Miller, has confirmed that of course he’d love to play the Fourteenth Doctor.

Yes, it’s a tale as old as time: actor would like work.

But Miller’s a good shout for the next Doctor, he’s been in Doctor Who before, and he seems an all-round decent chap, so yes, we pay attention when he says he’d like to play the Time Lord.

Ben appeared on the chat show, Steph’s Packed Lunch, and when the presenter asked whether new/old showrunner, Russell T Davies, had phoned him, Miller replied:

“Do you know what? I would love that as well. [Mr Davies] has changed his number for some reason. Yeah, and I’ve got a restraining order. So maybe it’s made the casting process a little bit tricky.”

He appeared in Robot of Sherwood playing the Sheriff of Nottingham opposite Peter Capaldi’s Twelfth Doctor in 2014.

But many will know Ben from Death in Paradise, the UK version of Professor T, Paddington II, Bridgerton, and, with Alexander Armstrong (The Doctor, the Widow and the Wardrobe), The Armstrong and Miller Show.

Jodie Whittaker, obviously, still has three episodes of her tenure as the Thirteenth Doctor left, airing throughout 2022.

Yes, we’re sure he’d make a great Doctor. He’d make a fab Master too though…

Ben Miller Would “Love to be the New Doctor Who” 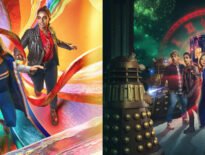 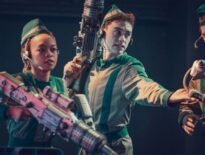