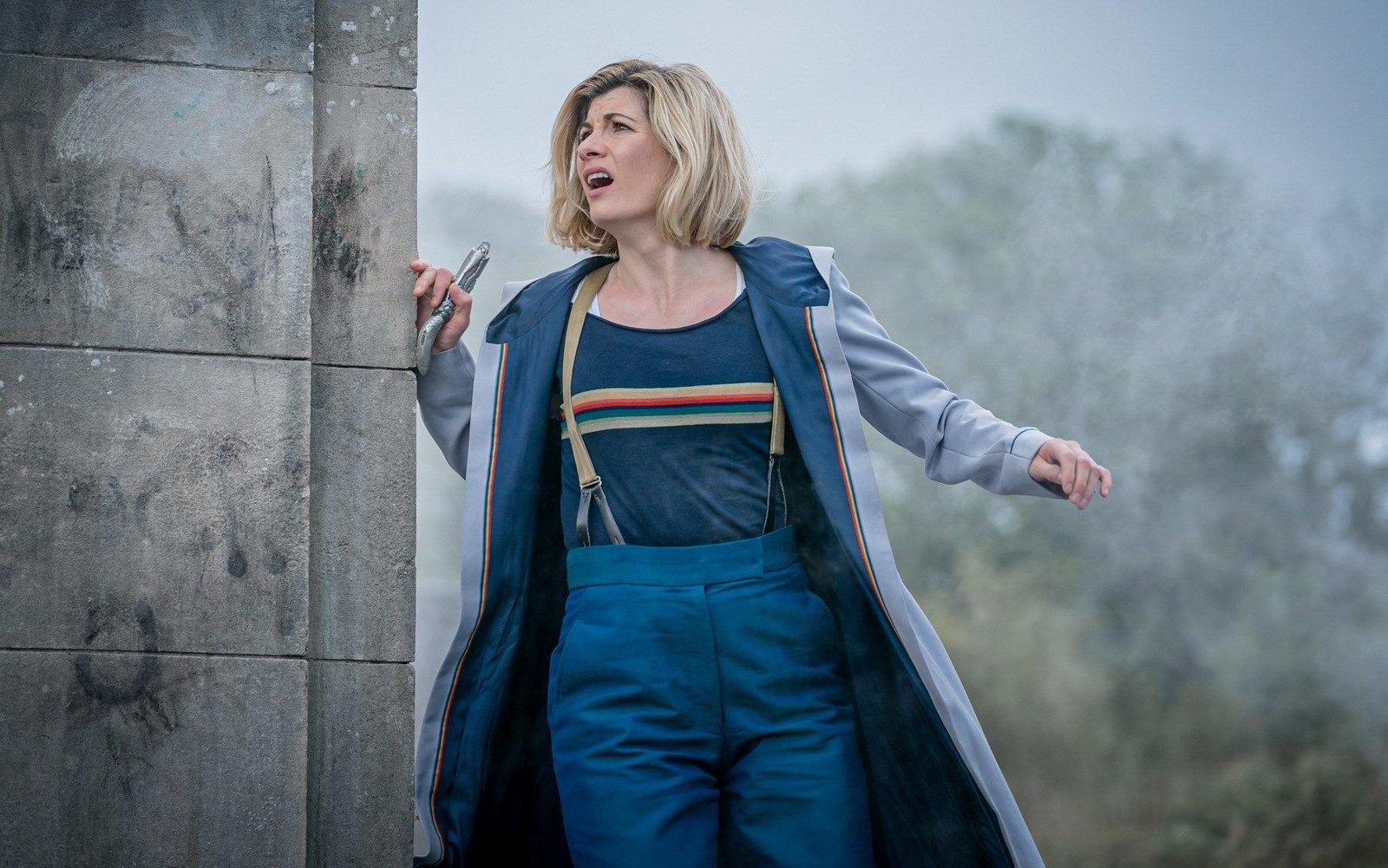 Another regeneration is imminent: the Thirteenth Doctor is set to bow out in the BBC Centenary celebrations, which we’re assuming, given a few lines of dialogue and a few leaked set photos of prop boxes, will see the return of Sacha Dhawan’s Master too.

Director, Jamie Magnus Stone handled the final adventure and gave away a few behind the scenes details in a recent interview with the Radio Times. It sounds like the Fourteenth Doctor won’t debut at the end of the story, so this might be similar to The War Games, in that we won’t see the next incarnation until the following episode.

Aside from that, the most interesting info is that this regeneration won’t actually happen in the TARDIS.

This isn’t something that, apart from Night of the Doctor, has happened in the modern series. For logistic purposes, it’s easier to get the Doctor to regenerate in the TARDIS because not only can they hide the incoming actor and for production purposes it’s easier to keep it all in one set. But it appears this time the TARDIS won’t be playing a part in her regeneration.

Given previous adventures, regenerating outside of the TARDIS normally leaves the Doctor needing more time to recuperate, though I’ve no doubt that the new Doctor will be on their feet in no time! But with the news that they haven’t yet cast the new Doctor, filming it outside the TARDIS might actually make things easier so that there are now no longer standing sets in need of being put back together again.

I feel like Russell T Davies’ new series will see a rather large departure from what we’ve seen before, and everything we know so far seems to be pointing to that as well.

Stone described how everything on Jodie’s last day was filmed in sequence, ending with her regeneration. There were tears on set when they filmed the last TARDIS scene too.

Stone also told the Radio Times that, along with Jodie’s final scene, there were a lot of behind of scenes crew who were leaving too. So there were double the tears. He explained:

“It felt really – I don’t know – like the end of an era, and very important, but very lovely. And there were like 100 extra people on set that day. Everyone came down to watch the last slate go up. I felt very lucky to be a part of it. It all worked out really nicely. I think everything we shot that day is going to be absolutely lovely. Yeah, I can’t wait to show you guys.”

We still have no details on what will happen in Whittaker’s final episode, but it’s something exciting to look forward to; not because I don’t think Whittaker did a good job but because it’s always interesting to see how a Doctor will bow out. And with the revelation that Yaz has been harbouring feelings for the Doctor, nothing is known about how Yaz, or Dan for that matter, will bow out of the series.

I doubt Davies will want want either companion to go into the next series, probably wanting everything to feel fresh and new again. There are still so many questions surrounding the final episode and if Chris Chibnall continues to play his cards close, we won’t know until the end of the next episode, Legend of the Sea Devils.

I think I’ll be sad to see the Thirteenth Doctor go, something I wouldn’t have said a while ago, but despite its flaws, I did really enjoy Flux. But now Whittaker only has two more stories to go. If things are going to continue upwards, then Whittaker’s final episode will be brilliant. Just don’t hurt Dan please! 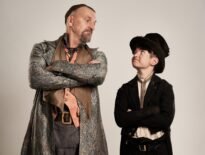 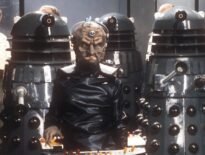