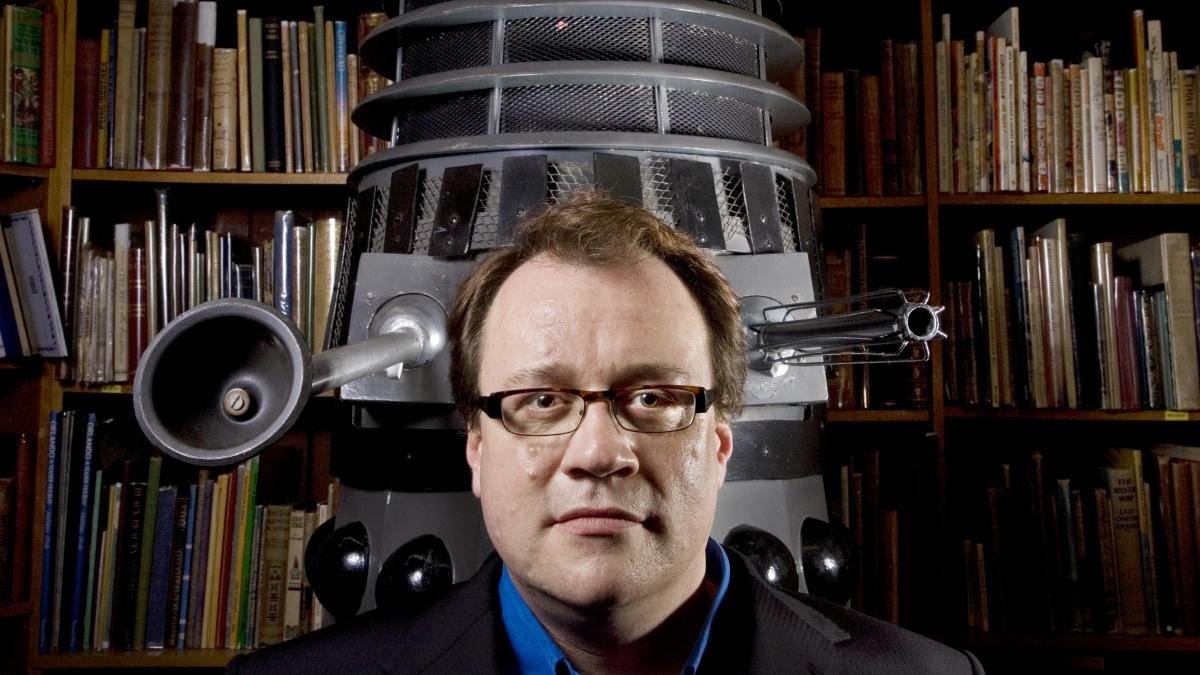 New/old Doctor Who showrunner, Russell T Davies, has teased that the upcoming episodes he’s working on are “brand new ways of telling the stories that have never been done before.”

We often hear about how those who have worked on the show can experience some degree of burnout, and Davies has previously said he wouldn’t return. And yet, here he is, back again, kicking off the 60th anniversary special in 2023.

“The reason I’ve worked on 34 programmes in my life is because I don’t normally like continuing series. That’s why It’s A Sin came to an end and I just moved on. I like looking at a new set of challenges every time and a blank page – but Doctor Who is always a blank page.

“There are things coming up that are brand new ways of telling the stories that have never been done before, so it just feels new. I wouldn’t go back if it wasn’t feeling new. But that’s the thing about Doctor Who – every episode is new. Every single episode. I’m sitting here now, 10 pages away from a climax thinking, ‘God, I’ve never written in this territory before – this is strange and new’ – so it’s always new. It’s a self-renewing show.”

Strange and new sounds right up our street.

Yep, our appetites are whetted too. And we hope this isn’t just showrunner spiel talking, that Doctor Who really will do something different with its formula, to keep things fresh.

“The truth of it is that everyone lies when they leave Doctor Who and says they’ve moved on. I mean, I’ve been thinking about it since I was three, so there’s no way you stop thinking about it.”

Lots of people have read into this further and inferred that this means David Tennant won’t be returning; but lest we forget that a previous Doctor returning as a new Doctor would be “strange and new” too…

I guess we’ll find out in a year or so! News Watch This Great Clip of Christopher Eccleston as …