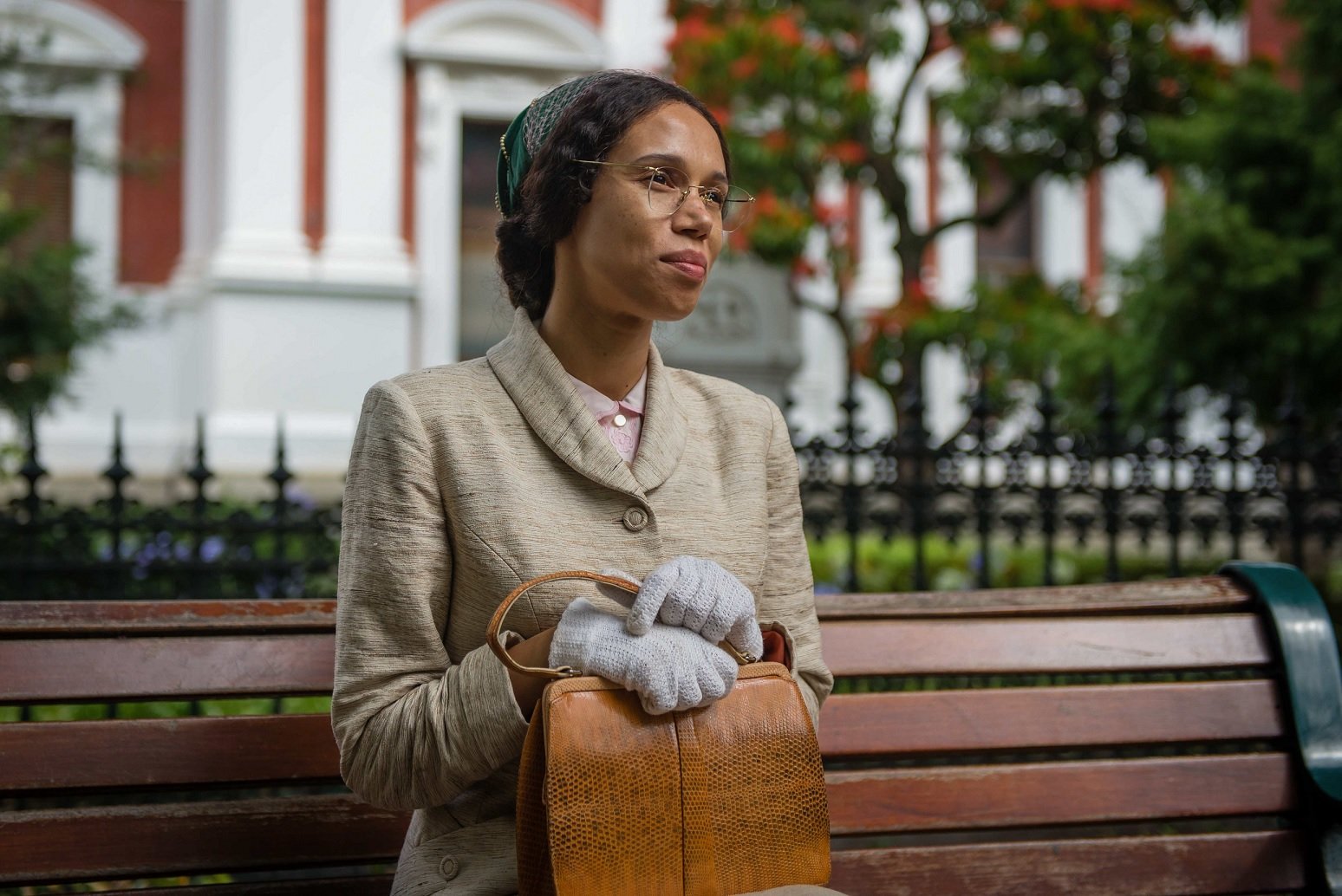 Rosa, written by Malorie Blackman and then-showrunner Chris Chiball, showed the events leading up to Parks’ refusal to give up her seat to a white passenger on a bus in Montgomery, Alabama, in 1955, and her subsequent arrest for violating segregation laws. In the TV story, she was played by Vinette Robinson (42; Sherlock), while the episode itself won the BAFTA for Visionary Arts Organisation Award for Television Show of the Year.

But what do you actually know about her life? Here’s a fascinating short biography about Rosa, detailing what actually happened and how a simple act helped to change history. 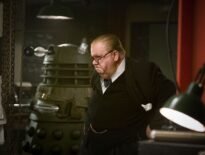 All of Time and Space Magical History Tour: Take a Trip Around Winston C… 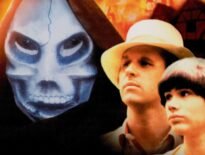 All of Time and Space Magical History Tour: What Really Started the Grea…
0
%d bloggers like this: