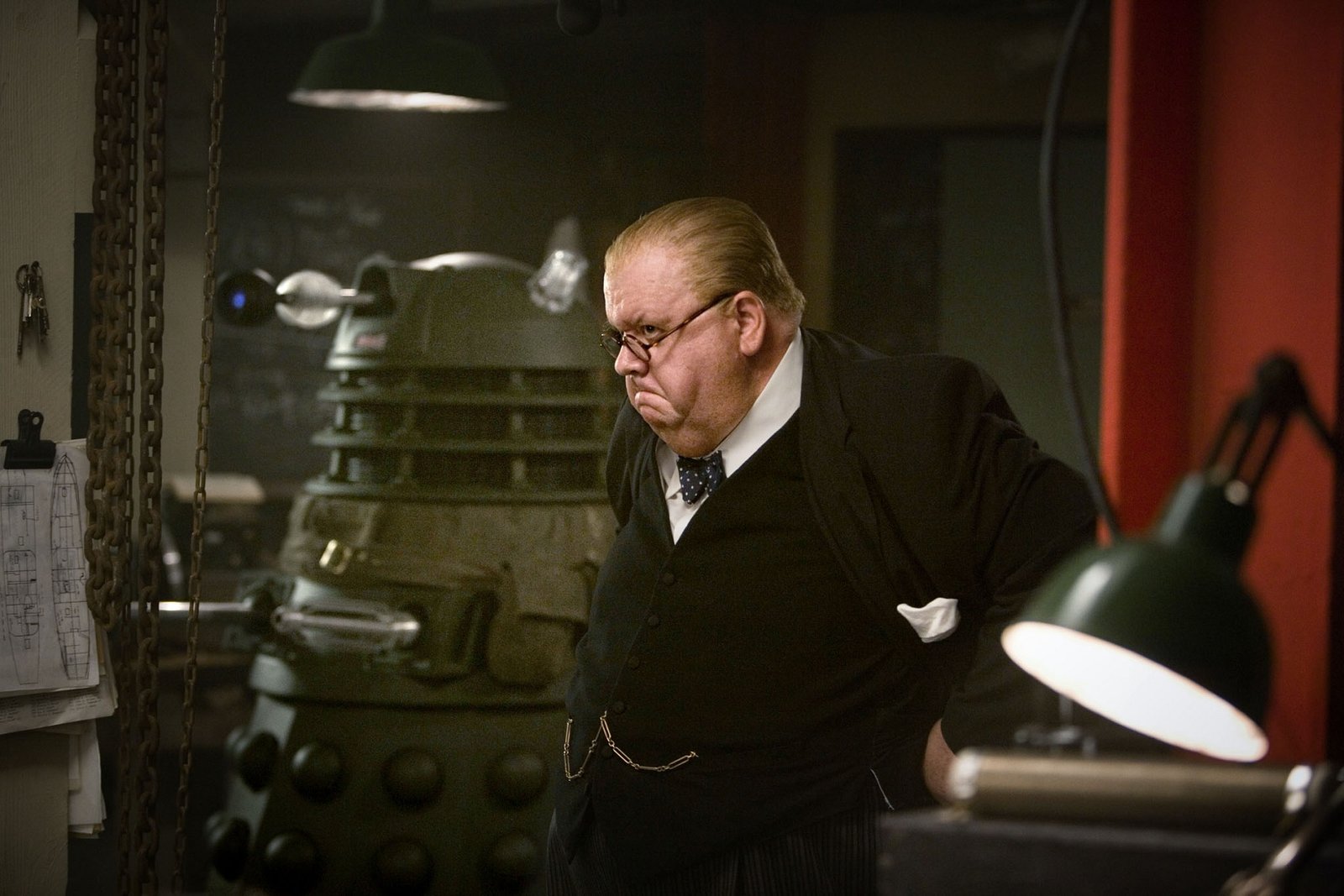 The war rooms, the secret underground passages concealed beneath London and used extensively by Winston Churchill and his staff during World War II, form one of the most incredible historical sites I’ve ever visited. Paired with explanatory videos, the rooms themselves transport you back to that terrible era — indeed, they’re both awful and amazing.

Victory of the Daleks, of course, took us back to 1941 and delved deep into the war rooms. They shook as the bombing went on overhead, dust brought loose by the horrifying blitz above; nonetheless, it’s difficult to properly convey how dangerous the war rooms feel in real life. We think of them like a bunker, but such heavy bombardments must still have been unimaginably scary.

Here’s a fascinating tour of Churchill’s war rooms, and if you’re in the vicinity, it’s well worth checking them out in person. 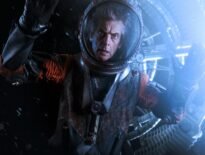 All of Time and Space Watch Astronaut, Chris Hadfield, Debunking Myths A… 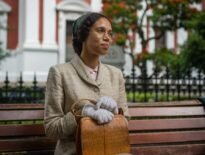