Coming Soon from the Vinyl Who Collection: The Pirate Planet from Demon Records 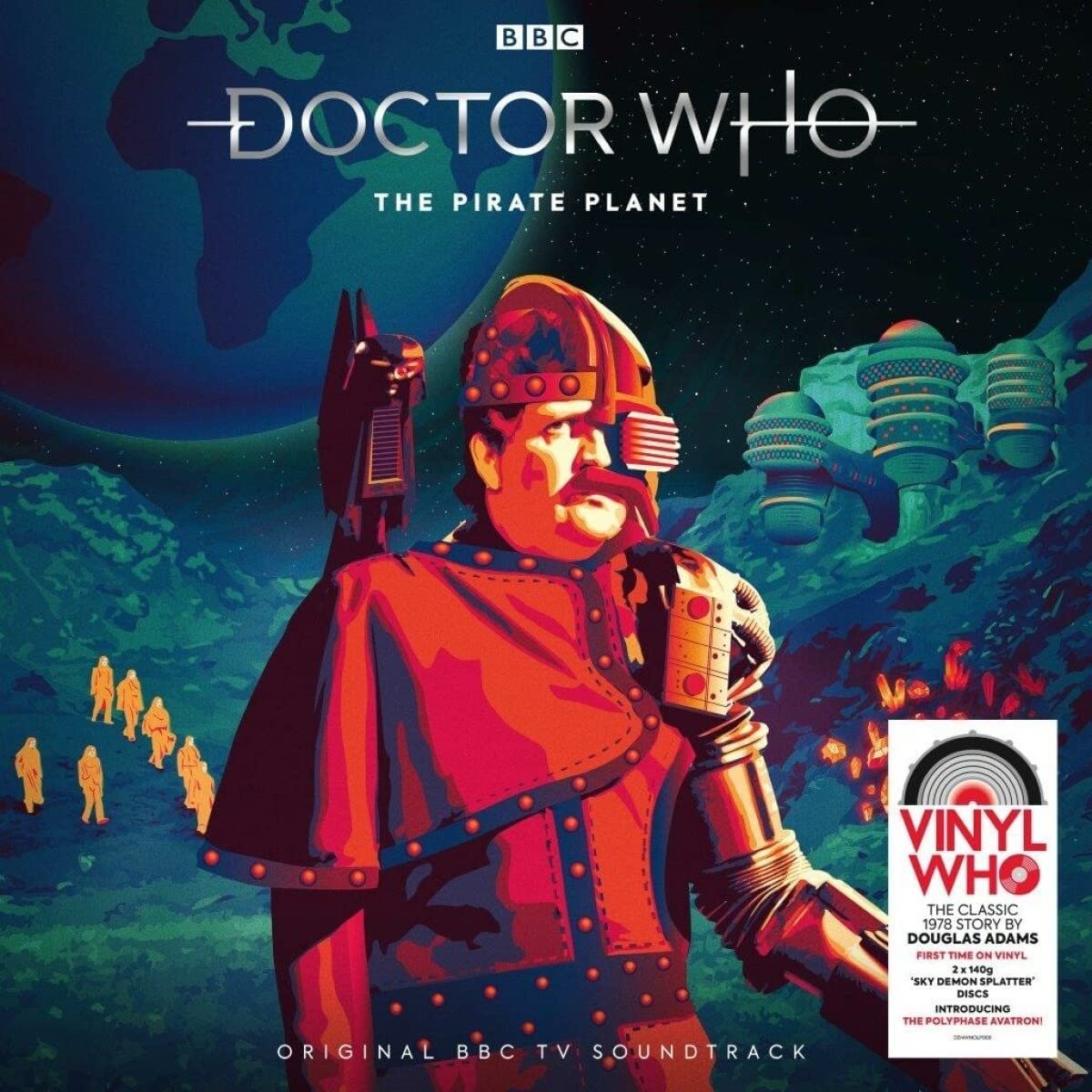 Mr Fibuli! Sound the alarms! The Pirate Planet is being released on vinyl by Demon Records later this very month!

Yes, the soundtrack for this Season 16 four-part tale, written by Douglas Adams, will join the Vinyl Who collection, a series of LPs that includes an array of Doctor Who stories like The Myth Makers, The Evil of the Daleks, and The Daleks’ Master Plan.

The Pirate Planet stars Tom Baker as the Fourth Doctor and Mary Tamm as the first Romana, and takes place early on in the Key to Time run of tales. This soundtrack is narrated by John Leeson, the voice of K9.

“The life force is dead! We’re all murderers!”

Demon Records presents the debut Doctor Who adventure by Douglas Adams – creator of The Hitchhiker’s Guide to the Galaxy – starring Tom Baker as the Doctor.

On the hunt for the Key to Time, the Doctor, Romana and K9 materialise on the planet Calufrax –or do they? Entangled in local events, they are caught between the bombastic Captain – half-man,half-machine – and the sinister Mentiads. Someone is ransacking whole planets for their wealth,and just as the Doctor discovers who’s behind it another one comes under threat: Earth!

The Pirate Planet vinyl will be released by Demon Records in March 2022.

Coming Soon from the Vinyl Who Collection: The Pirate Planet from Demon Records 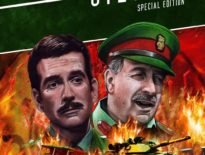 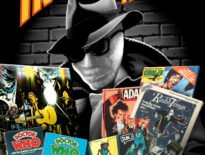