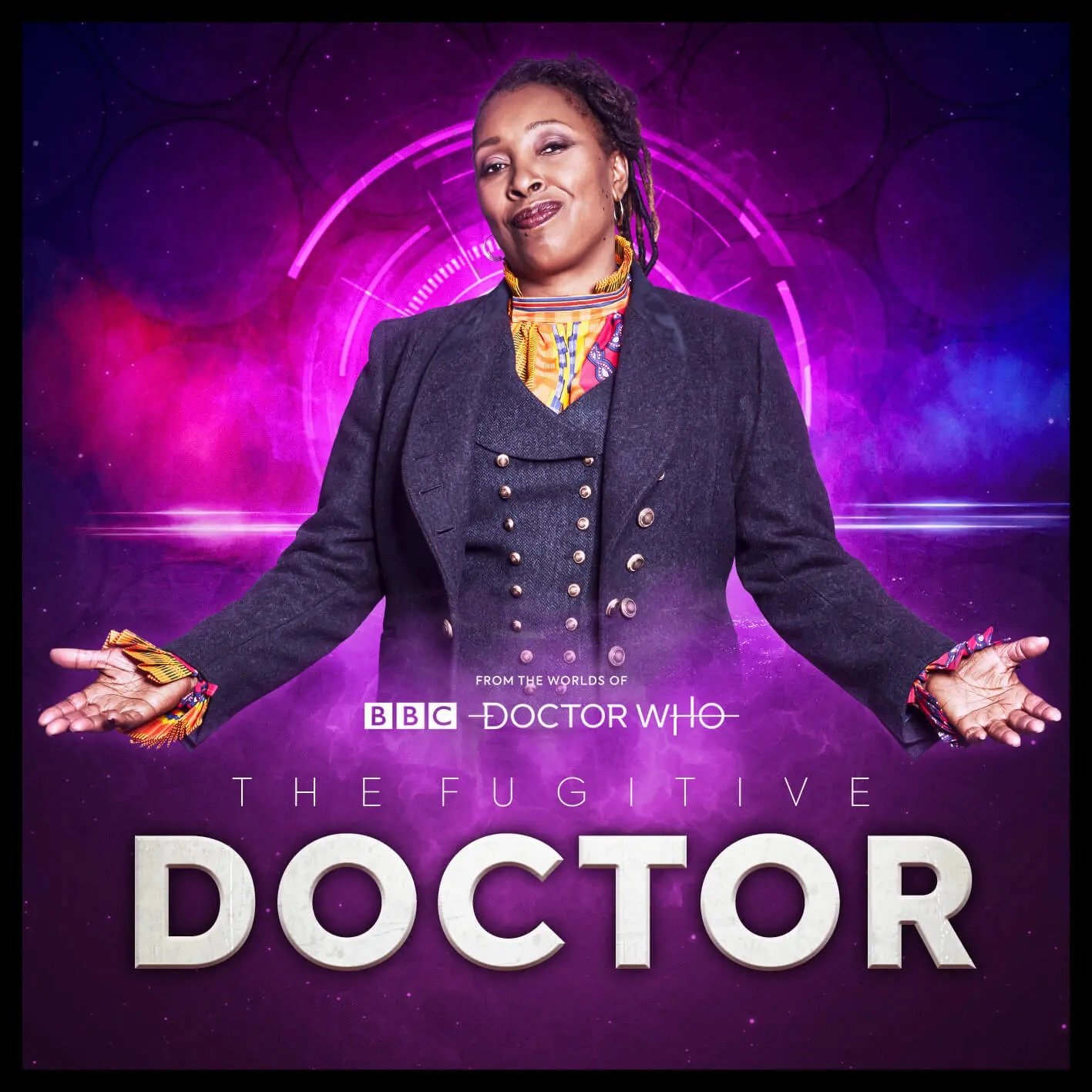 The so-called “Fugitive” Doctor, first seen in 2020’s Fugitive of the Judoon, stars in six exciting new full-cast audio dramas, due to be released across two box sets, from Big Finish.

This is the first spin-off from the Thirteenth Doctor era; previously, Big Finish’s license covered everything up to and including Twice Upon a Time, but with Chris Chibnall handing the showrunner reins over to Russell T Davies and another era of Doctor Who passing, the audio company has extended its reach.

Jo Martin returns to the role, and enthuses:

“Big Finish do amazing work – they are a vital part of the fandom. I’m over the moon to be joining this iconic show. I can’t wait to see what stories they have in store for the Fugitive Doctor.”

Story details, writers, directors, and additional guest cast members are being kept under wraps for now, but Doctor Who fans can now pre-order both volumes, which are available in two formats – as CD box sets or digital downloads – exclusively from the Big Finish website.

“I first met Jo Martin at a Doctor Who convention in February of this year, where she wowed the crowds with her enthusiasm for the programme and the role of the Fugitive Doctor.

“Her excitement was palpable – Jo obviously loves the role and we are so excited to create new adventures for her to star in. As the Fugitive Doctor herself once said, ‘You’re going to love this…’”

“What a privilege to be producing the Fugitive Doctor Adventures. There’s a whole era to explore in these stories that follow on from Fugitive of the Judoon, and I can’t wait to start work with the gloriously talented and charismatic Jo Martin!”

The Fugitive Doctor Adventures marks the first in a range of spin-offs from the Thirteenth Doctor’s era of Doctor Who at Big Finish, with more new series to follow.

Each of the two volumes in The Fugitive Doctor Adventures will be released as a three-disc box set or download containing three brand-new full cast audio adventures, plus a selection of behind-the-scenes extras.

The Fugitive Doctor Adventures is now available for pre-order from Big Finish, from just £18.99. Big Finish listeners can save by pre-ordering a bundle of both volumes for £44 (CD and download) or £36 (download only). 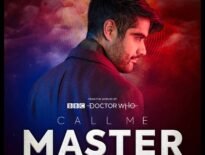 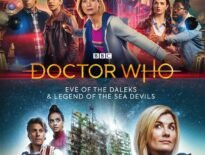