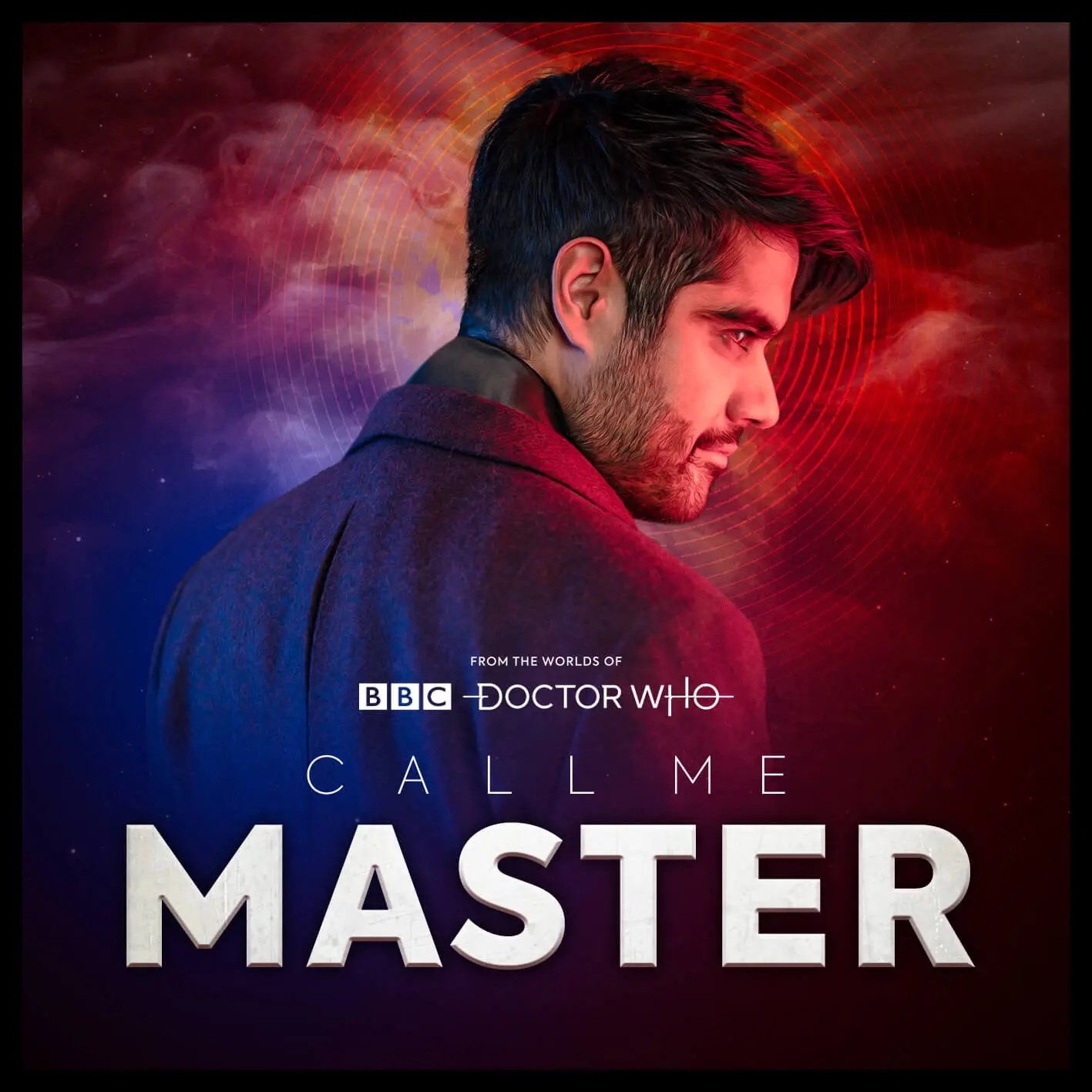 Sacha Dhawan’s Master is getting his own audio series, courtesy of Big Finish.

Call Me Master is the second spin-off of the Thirteenth Doctor era, coming soon after the recently-announced The Fugitive Doctor Adventures with Jo Martin’s incarnation of the titular character.

Sacha Dhawan, who has played the Master since 2020’s Spyfall (and will appear in the Thirteenth Doctor’s swansong story) will reprise the role in six new adventures on audio. The An Adventure in Space and Time actor said:

“I absolutely adore working with the fantastic team at Big Finish. So, when they asked me to play the Master in his own series, it was an offer I couldn’t refuse!

“The Master is such a joy to play on so many levels! I can’t wait to see what he’s going to be getting up to without the Doctor around to hold him back! Hold onto your seats, folks…!”

“Sacha Dhawan is already part of the family at Big Finish, having guest-starred in a number of Doctor Who and Torchwood audio dramas since 2014.

“Sacha’s enthusiasm for the Master knows no bounds – we are so excited to work with him and his rather unhinged alter ego at Big Finish. It’s going to be a hell of a ride!”

Indeed, Sacha has starred in audio adventures like Dark Eyes 3 (opposite Alex Macqueen’s Master!), Torchwood: Aliens Among Us Part 2, and Ghost Walk.

“Sacha’s Master was iconic from the moment he revealed himself to the audience. His performance has such charisma, such madness and can turn on a dime.

“I’m beyond thrilled and honoured to be the producer that gets to bring this incarnation of the Master to Big Finish listeners. It’s going to be very fun getting to peel back the layers and find out just what makes this Master tick…”

Each of the two volumes in Call Me Master will be released as a three-disc CD box set or download containing three brand-new full cast audio adventures, plus a selection of behind-the-scenes extras.

Both volumes are available now to pre-order from just £18.99. 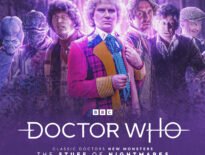 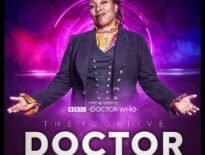