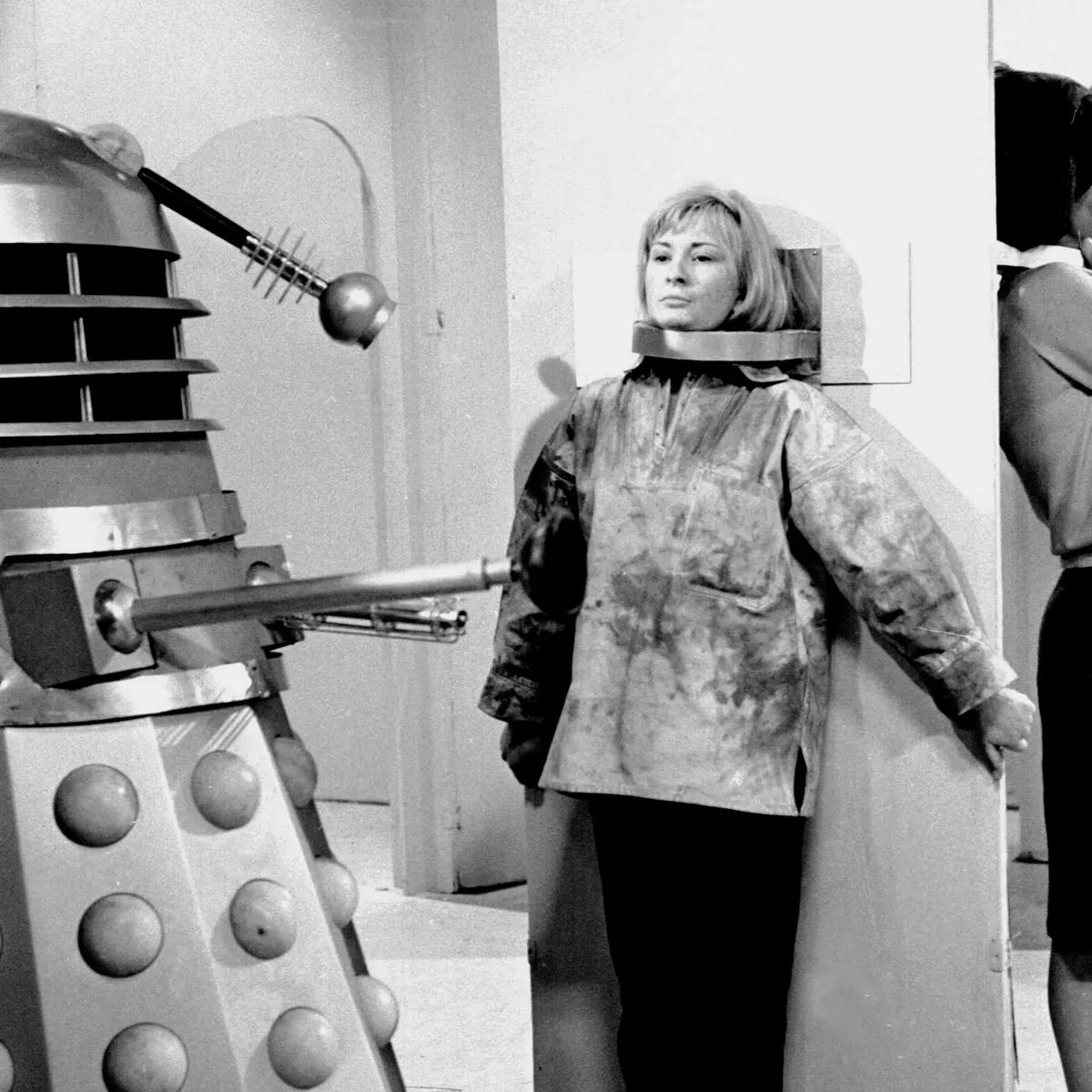 The actress Ann Davies has died, aged 87. Ann was best known to Doctor Who fans for her performance as Jenny in 1964’s The Dalek Invasion of Earth.

Jenny was a resistance fighter hardened by many years’ experience of fighting the Daleks, and her coldness contrasted with the warmth of Barbara and Susan. With Barbara, Jenny journeyed to Bedfordshire and regained some of her humanity; she was betrayed to the Daleks by an old crone and her daughter for a few tins of food and some oranges and became a slave worker in the Bedfordshire mine. Ann had to dye her hair blonde for the part so that she would not be mistaken for the dark haired Barbara or Susan; filming on location for the story, she wore a balaclava to hide her natural hair colour.

Ann was married to Richard Briers, who also appeared in Doctor Who as the Chief Caretaker in Paradise Towers (1987). She met Briers at the Liverpool Playhouse in 1956. Working as an actor and stage manager, she took pity on the lean and hungry newcomer to the company, cooked him meals and married him within eight months. They remained married for over 50 years and always tried to get work together: they both appeared in Major Barbara (1958), A Midsummer Night’s Dream (1990-91), and Spike (2001). They had two daughters, Kate and Lucy. Lucy is also an actress and appeared with her parents in Spike. Ann had two grandchildren.

Ann enjoyed a successful career as an actress, appearing in many television programmes (including Z Cars, Poldark, EastEnders, The Bill, and Ever Decreasing Circles – the latter playing opposite her husband) and films, including several directed by Kenneth Branagh and again co-starring Briers. Richard pre-deceased Ann in 2013.

Our thoughts are with Ann’s family and friends. 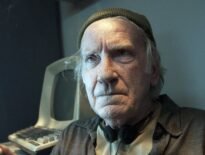 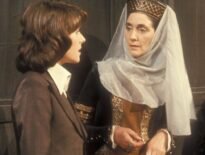