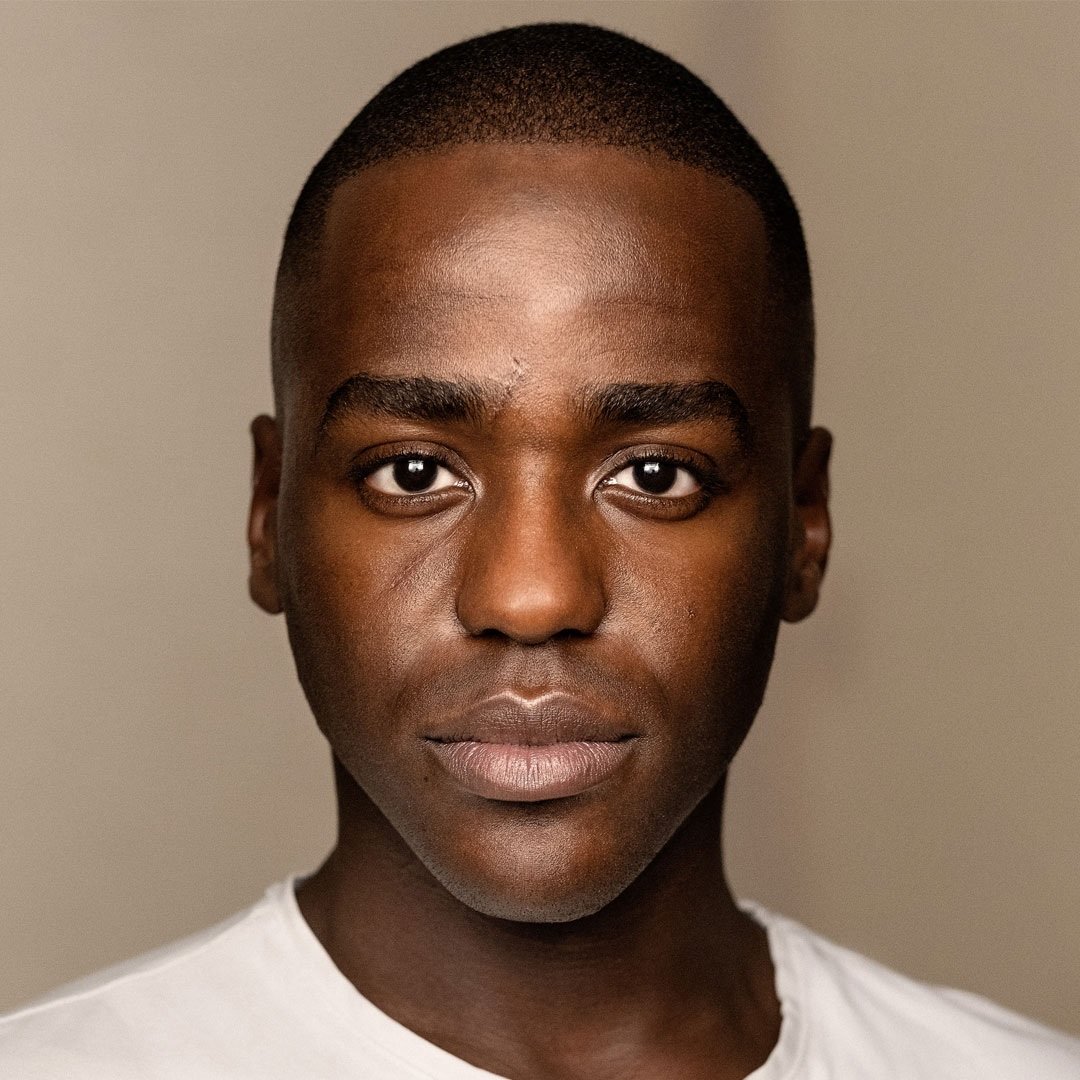 In the latest issue of Doctor Who Magazine, showrunner Russell T Davies has written about the pressures of Ncuti Gatwa’s announcement as the next Doctor, revealing that it took “a hell of a lot of planning”.

Notably, Gatwa’s casting hadn’t been leaked at all — his name wasn’t even in the main running.

“The fact that we had to do all this in secret meant we were rattling with tension. Not only had Ncuti’s name not been leaked, but he hadn’t even been guessed. His casting had been locked away, since February, with all of us worrying that it would be spoiled, any day now.

“But it worked. It absolutely worked.”

He further recalls the initial cryptic message posted on social media pages, of two heart emojis and a blue box. That, too, was planned:

“My mate Stefan texted me, always ready with a complaint. ‘Bit low-key,’ he said. ‘Oh you wait’, I thought, as we hit 13:30 and… Flash, bang, pop, scream, the new Doctor walked onto the biggest red carpet in the world! People going crazy for him! That was quite a sight, camera crews and microphones and journalists in the blazing sunshine yelling, ‘Ncuti! Ncuti!'”

To be fair, it was pretty low-key; fortunately, it stirred the press into a frenzy, so by the time the red carpet was rolled out, everyone wanted to hear from the new Doctor.

That announcement was quickly followed up by another, revealing that both David Tennant and Catherine Tate would return as the Doctor and Donna Noble respectively for the 60th anniversary, and another that Yasmin Finney had joined the cast. 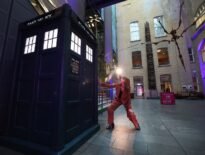 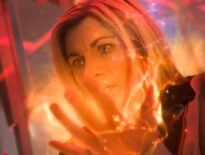