Will the 60th Anniversary Special Adapt Doctor Who and the Star Beast (with Beep the Meep)?! 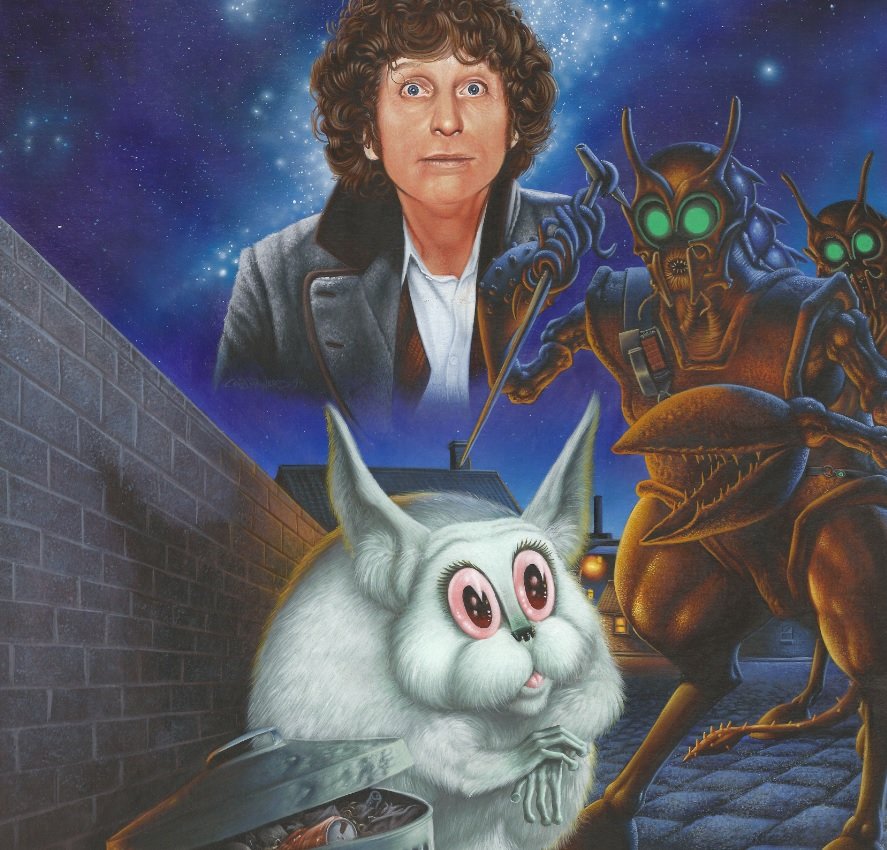 It appears that comic book creations, Beep the Meep and the Wrarth Warriors will be in an upcoming episode of Doctor Who!

On-location filming photos seem to suggest that the Doctor Who 60th Anniversary special might adapt Doctor Who and the Star Beast, a 1980 comic strip, originally published in Doctor Who Magazine (then Doctor Who Weekly) #19 to #26, which introduced the two aliens. The story, written by Pat Mills and John Wagner and drawn by Dave Gibbons, has already been adapted, in March 2019’s Doctor Who: The Comic Strip Adaptations Volume 1, from audio company, Big Finish.

Big Finish has also used Beep in the Sixth Doctor story, The Ratings War, a CD given away with Doctor Who Magazine #313 and now available to download free from the company’s website.

While a physical Beep was seen on location, it looks like it might be there simply for the actors to react to, and will be replaced by a CGI version. The Wrarth Warrior costumes, however, look more accurate, so they might be seen on TV.

So who is Beep the Meep? He refers to himself as the Most-High, which is indicative of his position as leader of the Meeps, a race of creatures that look cute and cuddly but are actually sadistic, vicious, and with a love of weaponry. He’s appeared in numerous strips, including TV Action!, which takes place in a parallel universe where Doctor Who isn’t real; it’s a TV show — can you imagine?!

And the insectoid Wrarth Warriors were made by the Star Council to fight the Meeps.

We can absolutely see Russell T Davies embracing this side of Doctor Who, perhaps as a means of exploring the multiverse (a theme very popular at the moment, largely thanks to the Marvel Cinematic Universe, and rumoured to play a part in Doctor Who‘s future), and doubly so with David Tennant, Doctor and fan, returning too. It’s also rumoured that there will be more than one 60th anniversary special, so maybe we’ll see a range of obscure foes… probably alongside the Daleks because heck, it’s the Daleks.

Meanwhile, you might be interested to know that the featured image at the top of this page is from the cover of Doctor Who Classic Comics #25 (1994), painted by Colin Howard. You can learn more about Colin’s work, and see full pieces in all their glory, unhampered by text, logos, and other distractions, in Timeslides: The Doctor Who Art of Colin Howard, available to pre-order now from Candy Jar Books, and edited by me, editor of The Doctor Who Companion!

Will the 60th Anniversary Special Adapt Doctor Who and the Star Beast (with Beep the Meep)?! 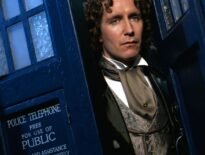 News Will Paul McGann’s Eighth Doctor be in the D…