Steven Moffat: “I’m Done Showrunning Doctor Who” — But Might He Still Write for the Show? 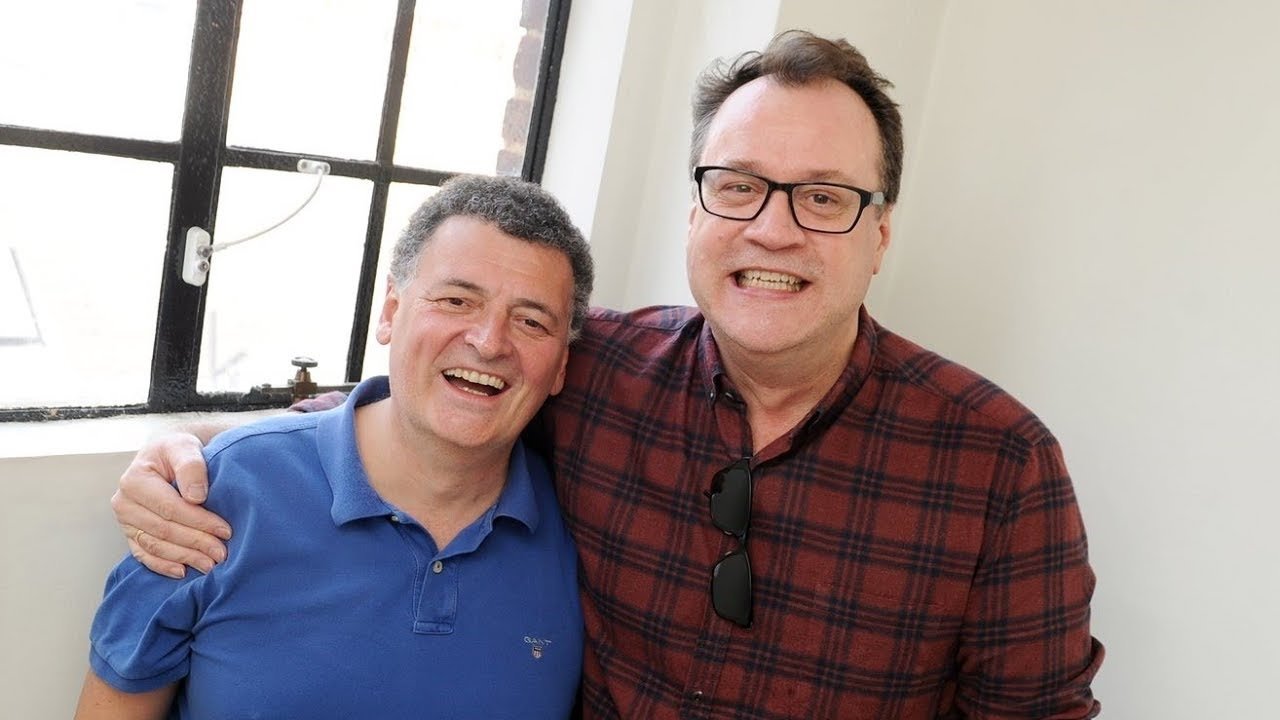 Former showrunner Steven Moffat has ruled out following in Russell T Davies’s footsteps by going back to his old job.

“I think I can confidently say I’m done showrunning Doctor Who. Everyone can stop worrying. I did it for six seasons on the trot. And I cannot imagine going back into doing that. I cannot. I simply cannot picture it. I loved the show. I don’t want anyone to think I didn’t love the show. And I loved every second I spent on it, although some of them were hellish. But I’ve done that. I have done it, and I did it a lot. So no offense and no disrespect and certainly no disdaining of wonderful memories. But no, I will not be showrunning Doctor Who again.”

Russell T Davies made similarly categorical remarks when he left the series, of course, only to stun all of us when his comeback was announced in September 2021. But if we take Moffat at his word that he won’t come back, it’s interesting that he’s so specific about not showrunning Doctor Who again. His choice of words leaves the possibility that he could, perhaps, be persuaded to contribute an episode or two.

It could be that this is reading too much into his comments and that he wouldn’t want to be involved in any capacity. After all, he would be more than justified in feeling he’d done his stint after steering six seasons of the show, casting three Doctors (including the War Doctor), and scripting more stories than any other writer. As we’ve previously covered, Moffat has got plenty of other projects on the go and is not short of offers.

But he’s clearly still in touch with Davies and has been given some insight into the new regime, teasing after Ncuti Gatwa’s casting was announced that he’d seen the new star’s audition tape and that “we are all in for a treat”.

It’s not yet been announced which other writers will be writing for the show when it returns next year (if indeed anyone other than Davies will be on scripting duties at this stage), but RTD was certainly keen to have Moffat involved during his earlier time in charge, during which Moffat wrote the highly rated stories The Empty Child/ The Doctor Dances, The Girl in the Fireplace, and Blink.

What do you think? Would Steven Moffat be likely to write for Doctor Who again? Would you welcome such a move? Let is know in the comments!

Steven Moffat: “I’m Done Showrunning Doctor Who” — But Might He Still Write for the Show? 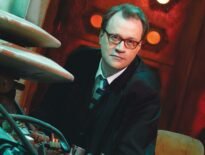 News What Do We Know About the New Look TARDIS Interior… 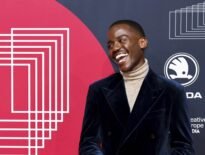