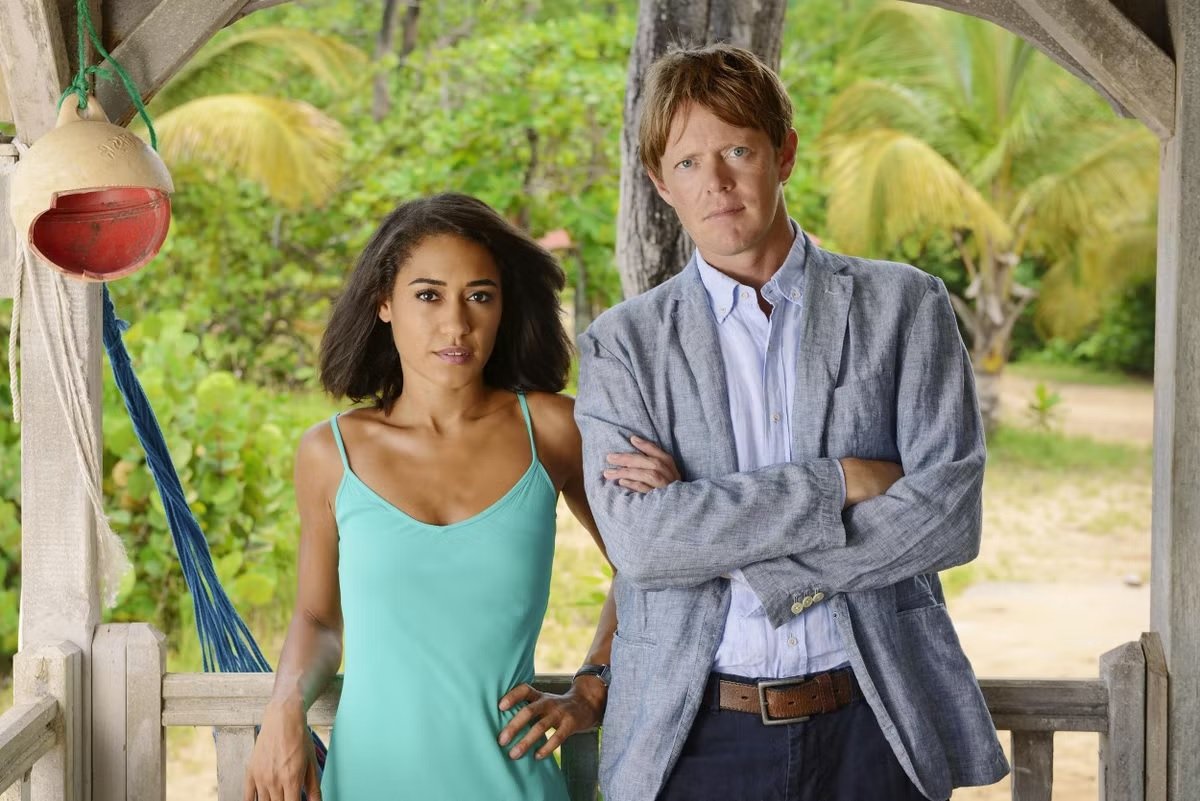 Despite all the rumours a few years ago, Kris Marshall has revealed that he’s never been approached to play the Doctor. In fact, he hasn’t even watched Doctor Who before — but says that of course he would put in considerable research if he’d have been asked to audition.

Shortly after leaving the hit show, Death in Paradise, plenty of news outlets speculated that Marshall had been cast as the Thirteenth Doctor, a role that actually went to Jodie Whittaker. But in a recent interview, Kris says:

“If I’d been approached to audition for a show at the vanguard of TV for the last 50 years, I’d at least have done my research, but I’ve never seen an episode of Doctor Who. I’m sure it’s brilliant, but no, I’ve never been approached.”

He does acknowledge why his name was in the running (at least according to newspapers), adding:

“I left Death in Paradise at around the same time as Peter Capaldi left Doctor Who, so the tabloids must have put two and two together to make five.”

He did seem a good choice for the role — his popularity in first My Family then Death in Paradise meant both were ratings successes. The latter remained as such even after Kris left, being replaced first by Ardal O’Hanlon (Gridlock) then by Ralf Little (Smile). So the fact he brought in an audience and could carry such a huge franchise would’ve boded well for Doctor Who.

All of that even led the DWC to speculate that he’d be in the series, after betting was suspended!

Alas, it was never meant to be.

Marshall, however, is now due to start filming a Death in Paradise spin-off called Beyond Paradise, which catches up with DI Humphrey Goodman after he left the island of Saint Marie alongside his love, Martha Lloyd (played by Not Going Out‘s Sally Bretton).

News Get Your Doctor Who Books Signed at the Candy Jar … 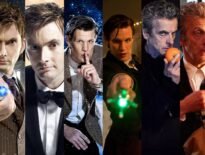