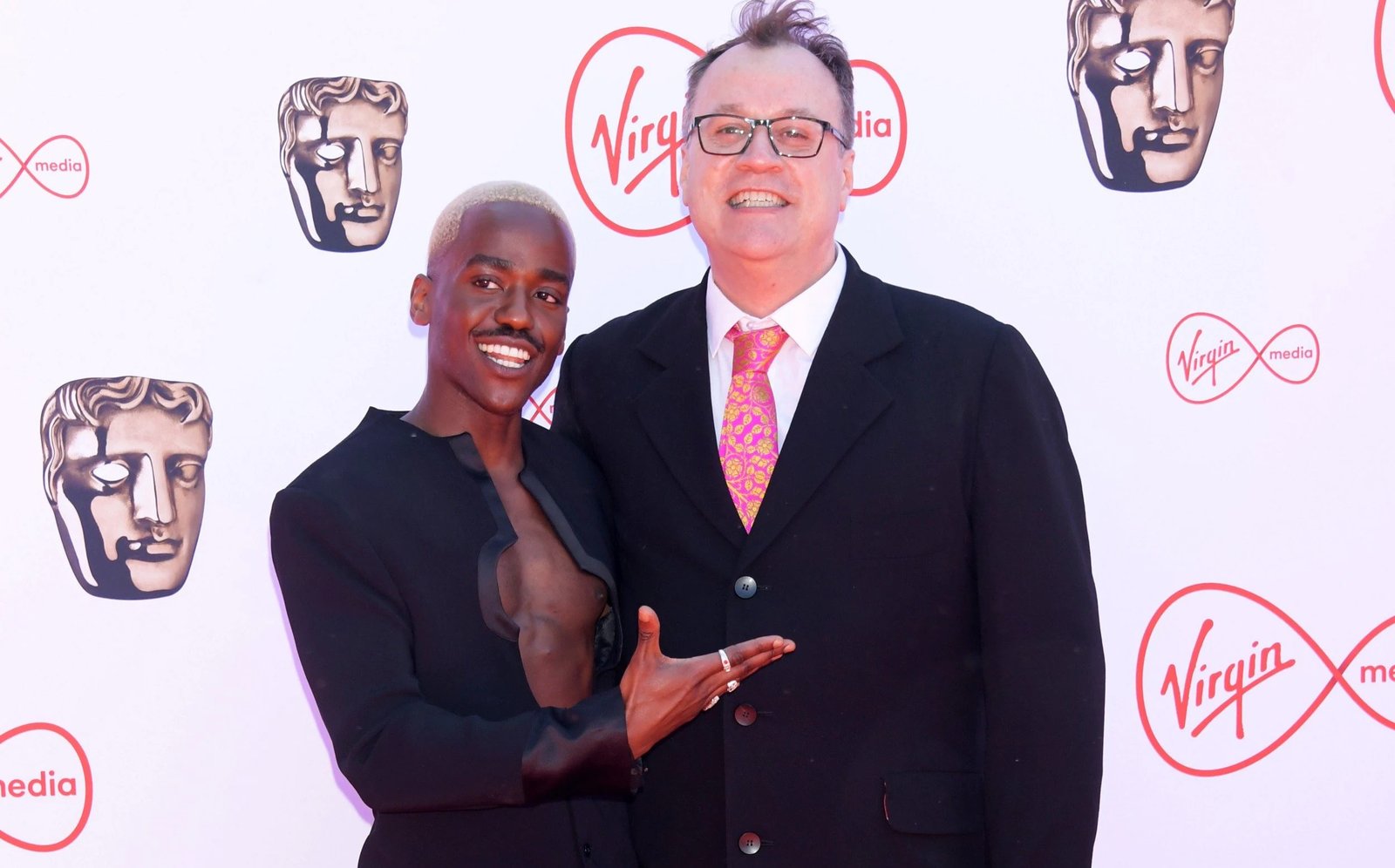 Russell T Davies has provided some more information about the audition process which led to Ncuti Gatwa being cast as the (possibly) Fourteenth Doctor.

As we already knew, Davies had almost cast another actor as the Doctor before Ncuti auditioned and secured the role. The showrunner revealed:

“I wrote a special audition speech. It was an eight-page scene, a big scene, you had to learn it and come in. Top, proper audition, not just standing there and giving Shakespeare. Really hard work. Me and Phil Collinson, the producer, were there. It was taped and it gets passed on. It’s tough, properly tough. And we do many versions of it, we do it lighter, funnier, harder.”

Davies’s approach again suggests that Doctor Who is in good hands. He has previously cast two excellent actors to play the Doctor: one, David Tennant, was arguably the most popular of all the new series Doctors and, with him at the TARDIS console, viewing figures went through the roof and the show broke into new markets. Davies also went through the trouble of holding auditions for the part, with a proper script for actors to learn, which suggests that he didn’t have preconceptions about who he wanted to be the Doctor: rather, he went into auditions with an open mind in order to secure the best possible actor. And Davies was prepared to change his open mind: another actor was almost cast but Gatwa so impressed him that he got the part.

We also learnt that Ncuti doesn’t start filming until November, which perhaps explains why David Tennant has returned to helm some episodes before the next Doctor can take over: necessity is the mother of invention.

If RTD held auditions, was prepared to change his mind, and was willing to wait some months until the new actor was available to play the Doctor – he must be sure that he has the right person. And, in the words of Pete Tyler, we can trust him on this. 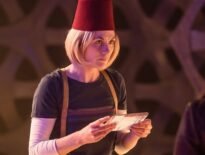 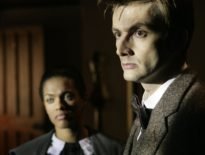