The Daleks Are Getting a Redesign for Doctor Who Series 14 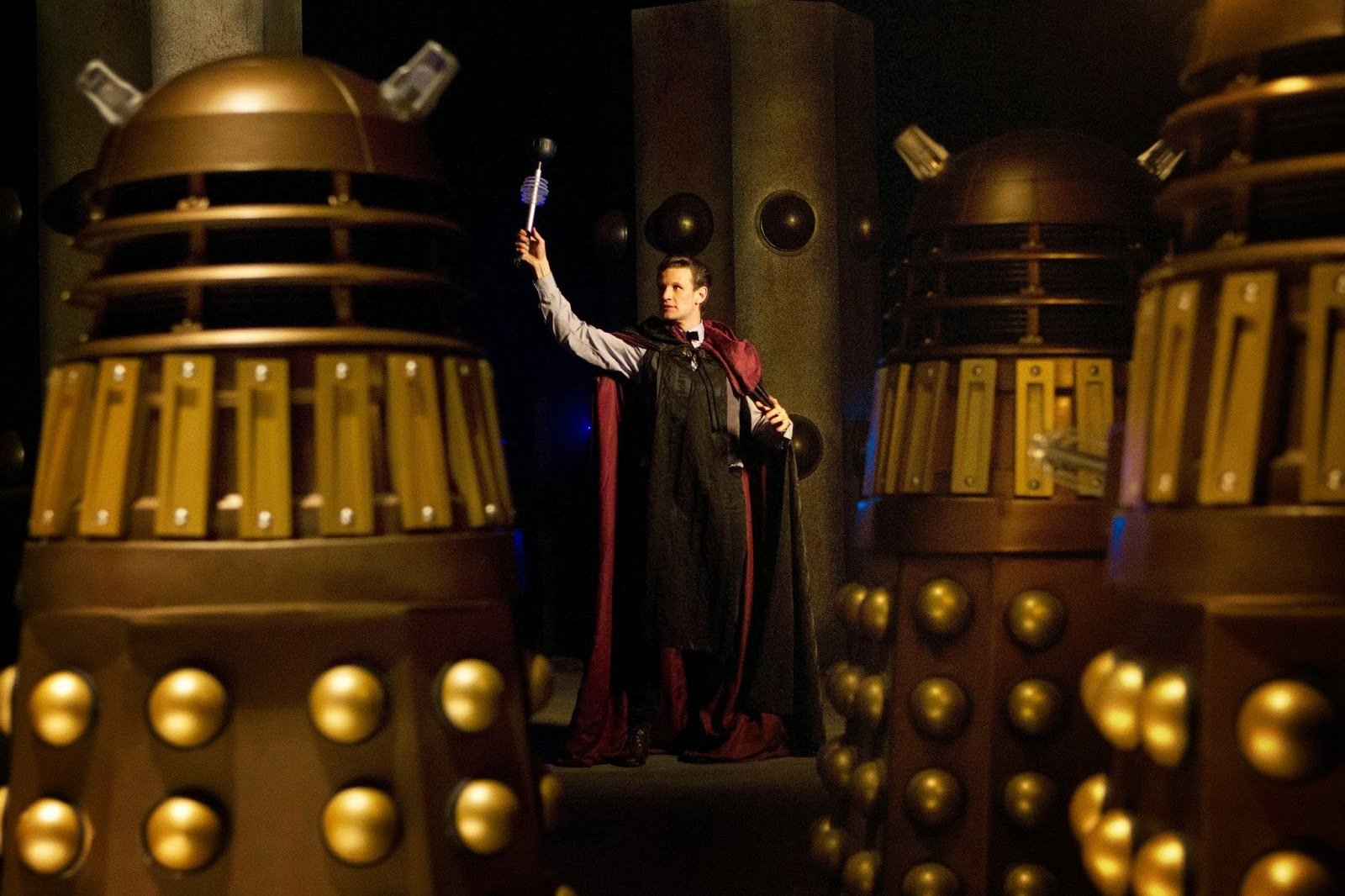 It sounds like a new Dalek design will debut in Doctor Who Series 14, presumably bringing an end to the “Bronze” Dalek drone look that’s become a mainstay of the show since 2005.

In the latest issue of Doctor Who Magazine, new production designer, Philip Sims, is asked what he’s looking forward to the most; he replies:

This is backed up by new executive producer, Joe Collins, who enthuses that he is also looking forward to:

“The Daleks, of course. Oh yes, the Daleks!”

Naturally, the Daleks have been redesigned many times throughout the years, but this is a particular surprise because the Daleks that have fronted the programme for so long made their first appearance in Series 1, starring Christopher Eccleston’s Ninth Doctor, which had Russell T Davies as its showrunner — and he’s back as the new showrunner now too.

Okay, so we’ve seen some new Daleks in 21st Century, including the Paradigm from Victory of the Daleks, a stone Dalek in The Big Bang, and the “Reconnaissance” Dalek and its black variants in Resolution and Revolution of the Daleks. We’ve even seen some Classic Daleks in episodes like Asylum of the Daleks and The Magician’s Apprentice/ The Witch’s Familiar.

Nonetheless, the series keeps falling back on the Bronze Daleks designed for Dalek and Bad Wolf. The Parting of the Ways.

That might be the case again, obviously, but it’s fun to speculate about what a new Dalek race might look like, facing off against Ncuti Gatwa’s Fifteenth Doctor.

Oh, and yes, this would appear to be confirmation that the Daleks are coming back!

The Daleks Are Getting a Redesign for Doctor Who Series 14 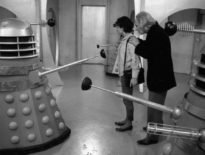 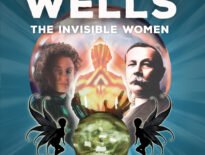