Out Now: Doctor Who Magazine Special — The 2023 Yearbook 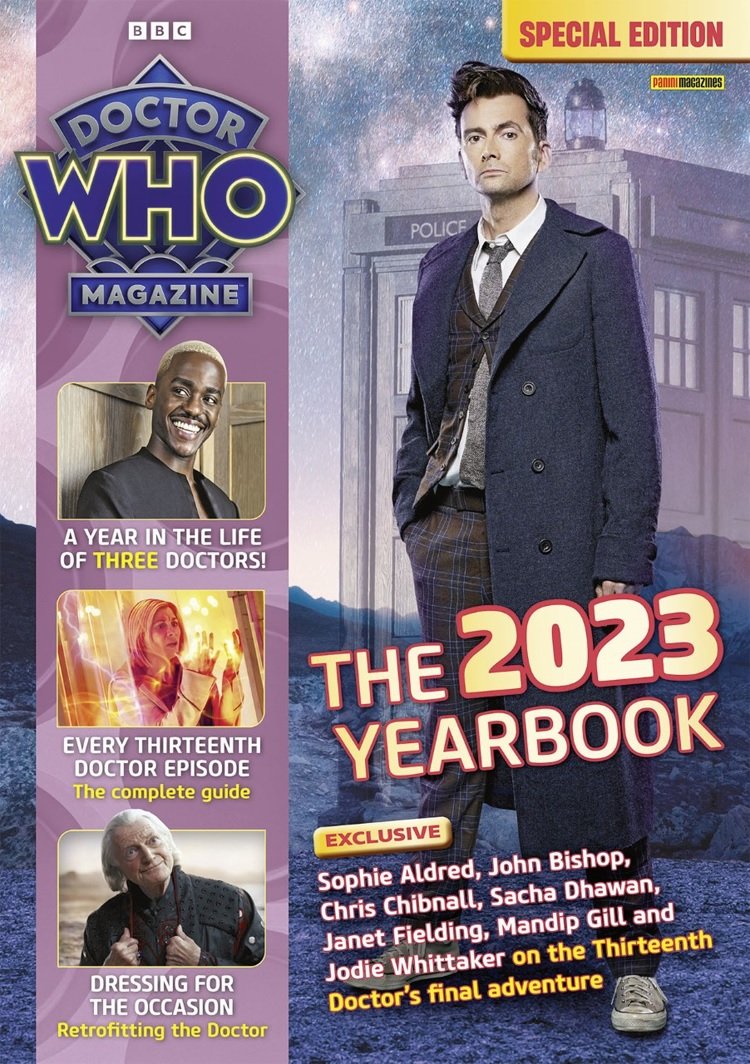 The latest Special Edition issue from Doctor Who Magazine is the 2023 Yearbook, looking back at the events of the last 12 months.

This was a time of transformation in more ways than one – the return of some familiar faces and the announcement of the Fourteenth and Fifteenth Doctors (respectively, David Tennant and Ncuti Gatwa) were just a few of the highlights. And then, as outgoing showrunner Chris Chibnall handed over to Russell T Davies, production began on the episodes that will take the series into its 60th anniversary.

This special issue of DWM celebrates the Thirteenth Doctor’s entire journey and looks back on 2022.

Out Now: Doctor Who Magazine Special — The 2023 Yearbook 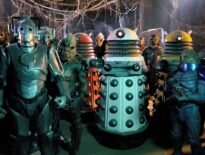 News Will Daleks, Cybermen, Weeping Angels, and More Do… 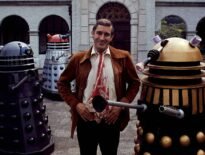