Are More Doctor Who Missing Episodes Animations in the Works? 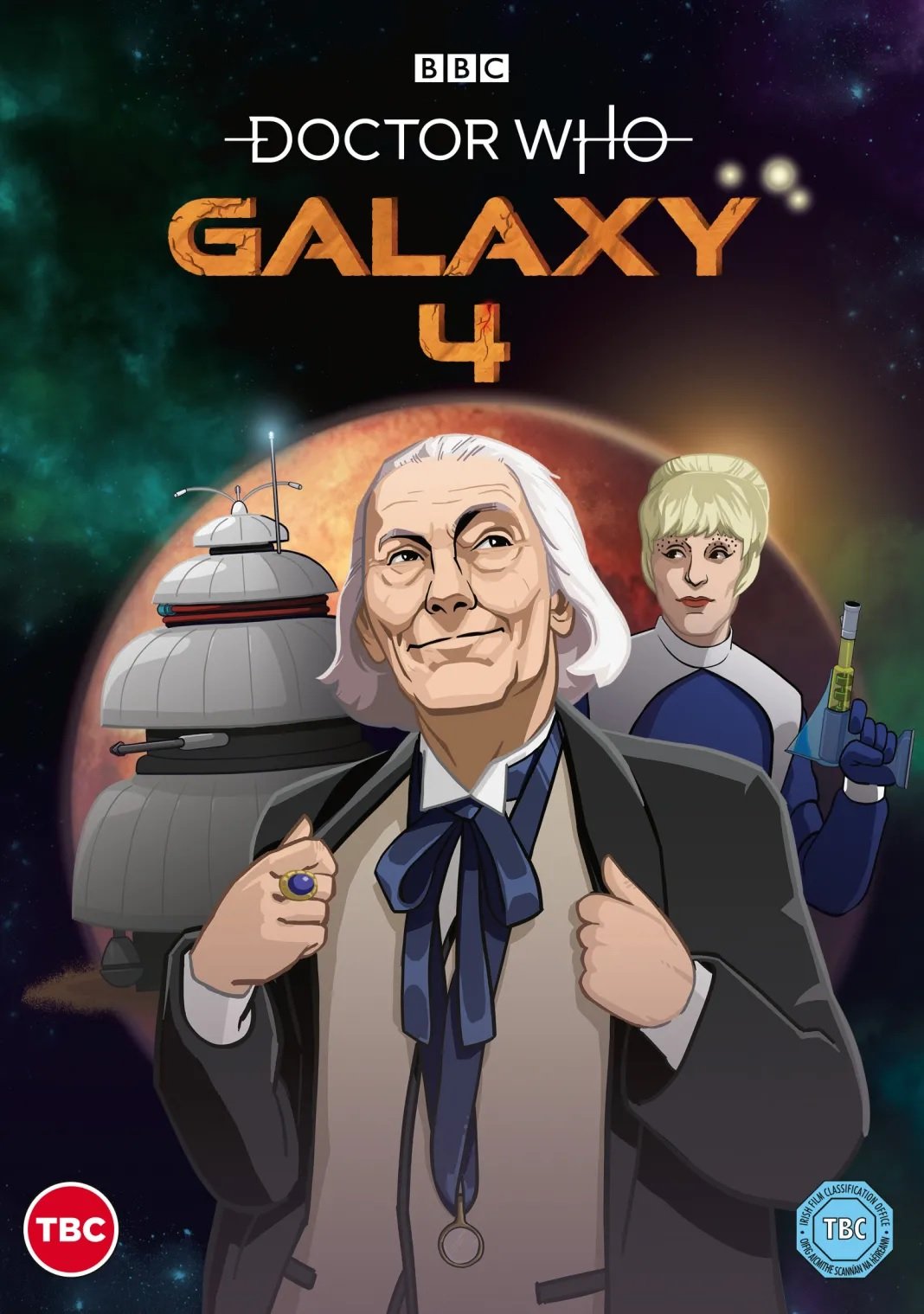 A current rumours suggests that the Doctor Who animation line has found new funding and will continue later this year with some missing First and Second Doctor classics.

The Mirror reports that the penultimate William Hartnell story, The Smugglers, and the missing episodes of the Patrick Troughton tale, The Underwater Menace, will be animated for release on DVD and Blu-ray. Yes, as ever with rumours, take with a pinch of salt, but The Mirror tends to be right about these things and it aligns with some other rumblings we’ve heard behind the scenes.

The Smugglers and The Underwater Menace aren’t perhaps the most obvious choices — The Daleks’ Master Plan, for instance, stands out as a largely-missing seminal piece of 1960s Doctor Who, and, considering the comparative abundance of Dalek stories already animated, would seem the most financially sound. Nonetheless, much of Season 4 has already been animated, and only 10 episodes from the whole run of 43 episodes actually exist, so, if they added The Highlanders to the animation slate too, it could potentially mean The Collection: Season 4 would be ready.

Still, that does make you question why The Collection: Season 2 was released last month, with only two episode from The Crusade missing and left unanimated…

Two episodes of The Underwater Menace have previously been found, so in theory, only the remaining two would need to be animated; if previous DVD and Blu-rays are anything to go by, however, they’ll likely do the lot instead.

The Mirror also reports that the BBC plans to colourise some stories from the 1960s, including the first ever episode, An Unearthly Child, apparently to be broadcast next year. That, too, would seem an odd decision given 2023 is the 60th anniversary year. Still, we’d be happy to see them, whenever they’re shown!

The new animation deal is apparently not linked to Disney+ either.

So will the animations continue? It seems likely. Let’s just keep our fingers crossed.

Are More Doctor Who Missing Episodes Animations in the Works? 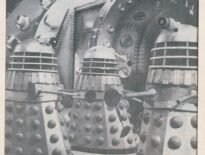 News Doctor Who: Remembering Those We Lost in 2022 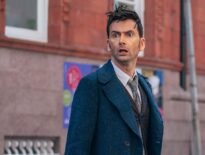