Out Now: Doctor Who Magazine #586 Features an Interview with New Companion, Millie Gibson 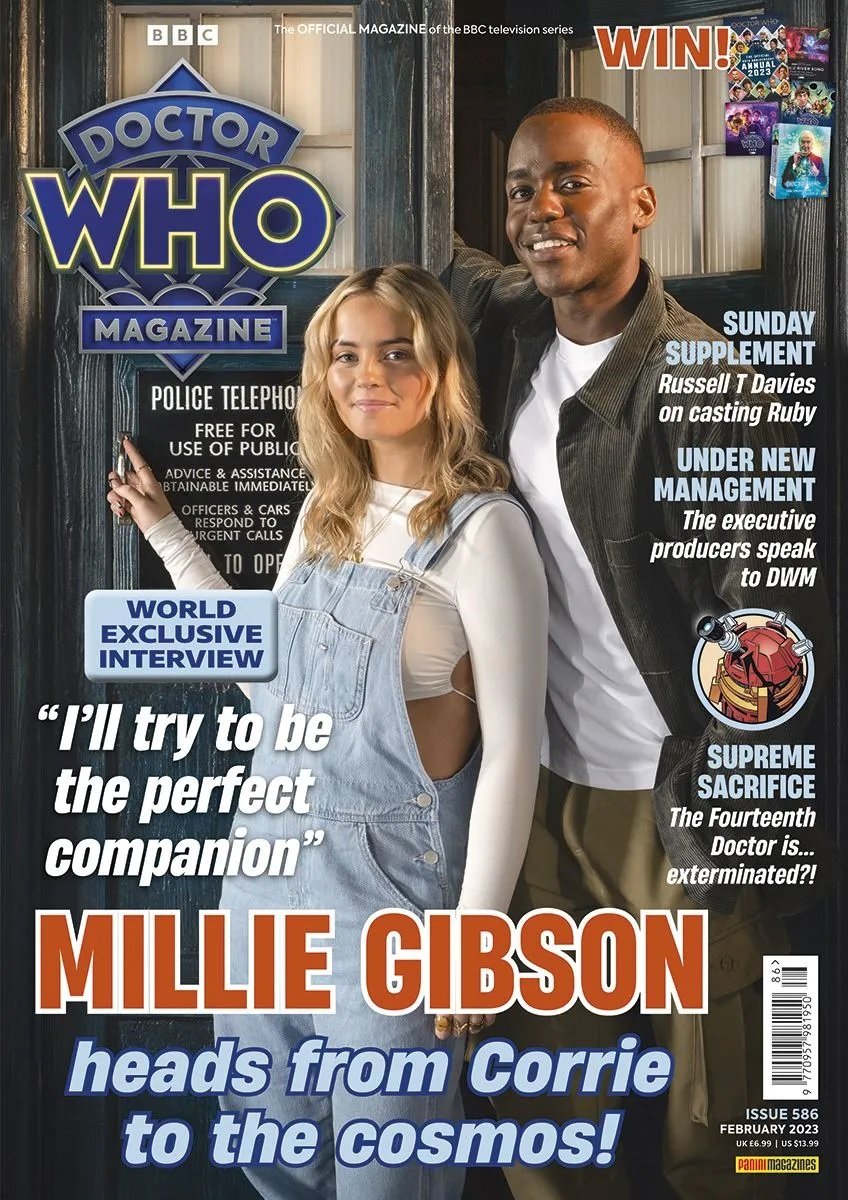 Millie Gibson talks about playing new companion, Ruby Sunday, in Doctor Who Series 14, in the latest issue of Doctor Who Magazine.

In an exclusive interview, she talks about what it’s like acting alongside Fifteenth Doctor, Ncuti Gatwa, and how she discovered she’d secured the role:

Out Now: Doctor Who Magazine #586 Features an Interview with New Companion, Millie Gibson 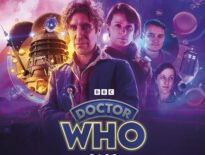 Merchandise Out Now: The Eighth Doctor Returns to the Time War… 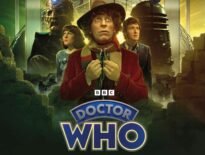