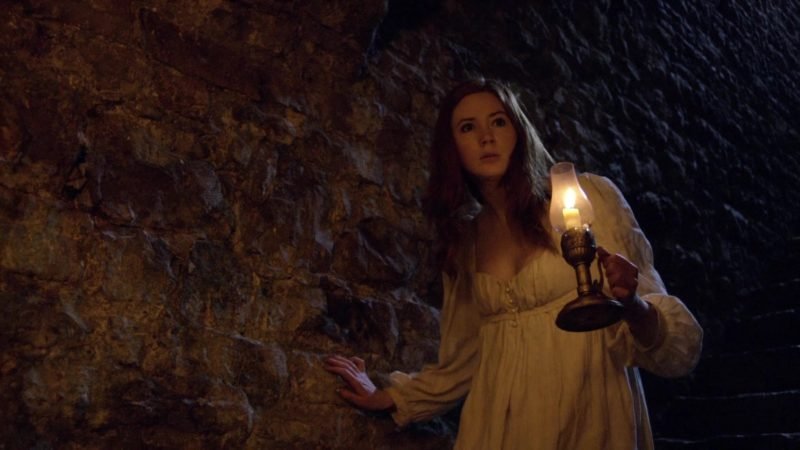 The Eleventh Doctor was certainly impressed by the “sexy fish vampires”…

Terrance Across the Stars: What Uncle Terry Means To Me

Never Judge a Silurian by his Myrka: Homo Reptilia in Classic Doctor Who

The most powerful creations in fantasy often mirror ourselves in some way or another; monsters in fiction and fairy tales

Sierra Leone. Sounds like a town from an old Clint Eastwood spaghetti western, doesn’t it? But this country, one of