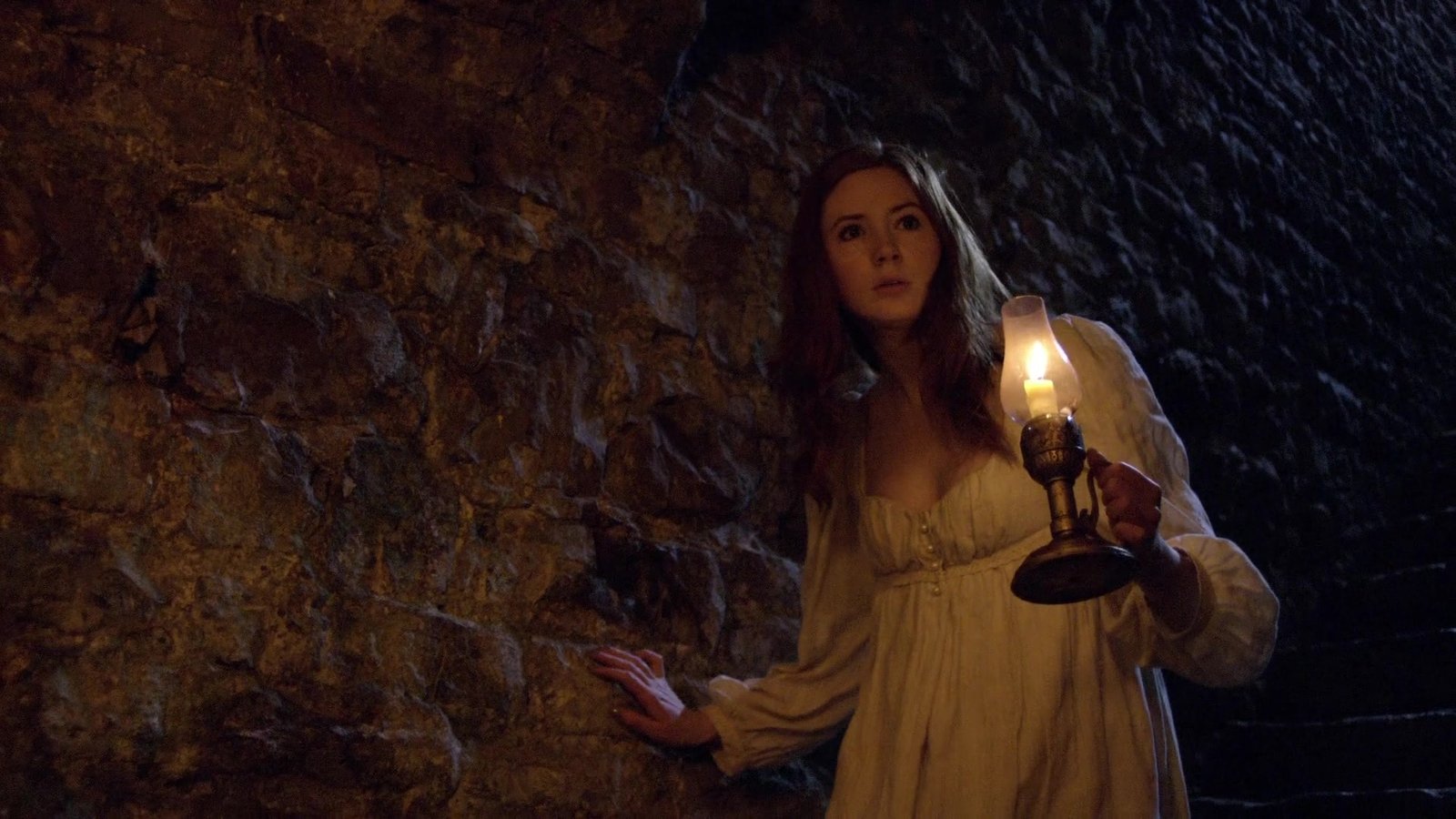 Monsters and Doctor Who are inseparable.

They rely on each other for existence both in the real life of the television series, where the monsters are certainly one of the reasons viewers tune in every week, and in the fiction itself, where a Doctor who did not meet and battle monsters would hardly seem like the Doctor at all.

Traditional rules for Doctor Who have monsters that are scary and wonderful but somewhat see-through and a bit repetitive. They all want to take over the earth, they all want ultimate power, and they all want more than they rightly deserve, and only the Doctor can stop them.

But The Vampires Of Venice changed this concept, not in the goals of the threat the alien proposes (as we have seen races kill for survival before), but the story actually changes the monsters from classic Hammer vampires to a race of aliens who resemble fish – a move that initially seems slightly odd, but brave. It allowed for a story not weighed down by Doctor Who’s vampire continuity (most notably, State of Decay), but also led to a tale that jarred you a bit: not badly, but enough to make you take notice. One minute, you’re up for a nice, run-of-the-mill vampiric tale, and the next, a species who disguised themselves as vampires take over as the central focal point of the story.

The modern era of Doctor Who focused a lot on how the Doctor was seemingly the last of his kind, so it does create the required tension for him to face another race on the brink of disaster, clinging to life – to see how the Doctor equates what he feels to be just and fair with knowing what it feels like to have your species die out. Was I alone in wondering if he can watch another alien life form go into extinction like he has seen so many times before?

This made for some very powerful material, but this is a small part of a larger tale, one that involves love and fresh starts as much as destruction and endings, as seen through a son’s devotion to his mother and the opening moments where the Doctor tries to sort out Rory and Amy’s relationship issues. The result is a very cramped 48 minutes (indeed, Toby Whithouse’s script went over its runtime, so had to be edited back, yet remains longer than most other Series 5 episodes), but still paced so that you can take in the sights and sounds without ever feeling that you have missed anything important.

Intriguing as the aliens plans and actions always are in Doctor Who, The Vampires of Venice also has a comedy flavour to it from the opening pre-title sequence, something that continues throughout the story; as scary as the situation is, you can’t help but laugh at Rory trying to sword fight with a broom stick or a man riding a gondola through 16th Century Venice wearing a shirt that proclaims ‘Rory’s Stag’. This element juxtaposes with the horrific and science fiction elements just enough without taking away from the whole of the adventure, making for a nice mix of emotions and tropes.

Matt Smith continued to shine as the Doctor. Every week upon Series 5’s initial transmission, I became a bigger fan of his interpretation, and from the moment he pops out of Rory’s stag cake, he pulls you into the fantasy world of Who. This Doctor definitely has a personality separate from his former selves, one worthy of the weight the Doctor himself has to hold as a character; a blend of compassion and contained sorrow and rage which Smith carries off well.

Amy and Rory’s story was fine, but we’d seen this kind of thing before; in Series 1 (way back in 2005), Rose reunites with Mickey in Boom Town. Not that I’m actively trying to compare the two eras but it just felt the same to me somehow. Although what else can you do with a scene where people who were separated by the Doctor’s intervention reunite after one of them has seen beyond our normal cozy everyday world (a situation the Doctor attempts to diffuse)?

The Vampires of Venice might not be to everyone’s taste but there is surely enough to sink your teeth into and enough of a mixture of comedy and horror/fantasy to satisfy any and all. Toby Whithouse did something original with two old, time-worn concepts, melding them together to make a third product which, although a little rushed, does well as a good mid-season episode that adds to the wide variety of different settings and situations shown in Series 5. 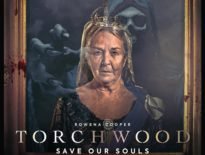 Features Catching Up with Torchwood: Is Big Finish’s … 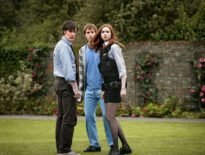