The New Series Adventures have had a tough time of it. To many, their mostly-straight-forward plots were a step down

Scott Gray, Martin Geraghty, and co. produced such high-quality tales for the Eighth Doctor in the Doctor Who Magazine, it

Mark Gatiss has confirmed he’s writing an upcoming episode of Doctor Who. The writer and actor was speaking about his Series

Christopher Eccleston Talks About Doctor Who Fans & The A Word

It’s been a week since the hit BBC1 drama, The A Word concluded, but this is a series worth revisiting –

Following on from the excellent mini-series comes a brand new fantastic Ninth Doctor range from Titan Comics. This Wednesday April

It began with vanilla. Up to and including Series 5, we had vanilla DVD releases: typically three episodes of Doctor

Twitter gets some bad press, but it can be a wonderful place – especially for fans of Doctor Who. Oh sure, 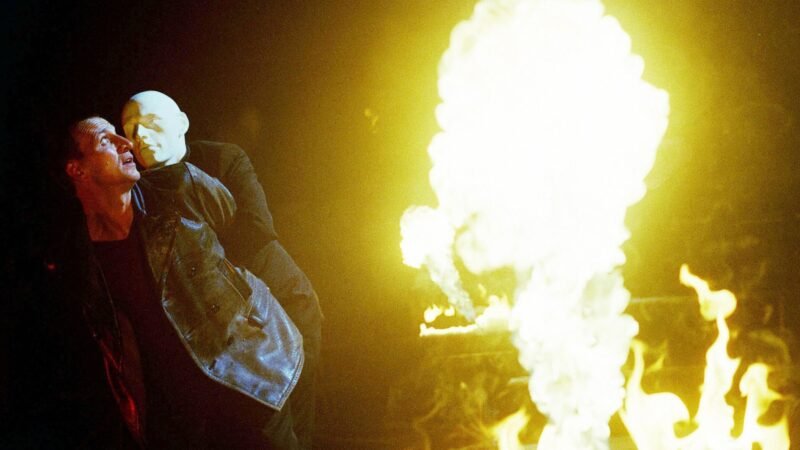 New Beginnings: What Rose Did Right

Q. How many Doctor Who fans does it take to change a light bulb? A. None; they just sit there