“There’s a great history of performers who start out as comedians transitioning into becoming terrific actors.” 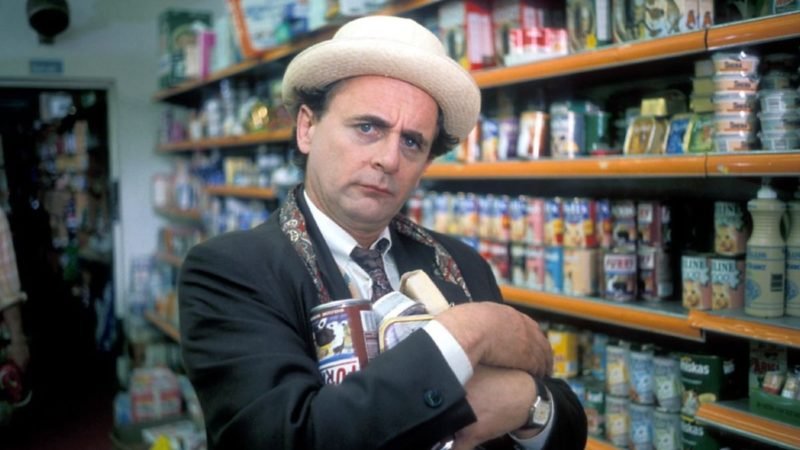 And just who does McCoy think has “the perfect Doctor Who face”? Are any monsters returning? Which writers and directors are back? And just who is new companion, Dan? The downloadable soundtrack features 12 tracks from the festive special. The BBC has refused to comment on Whittaker’s future on the show. Monsters have been seen on location in Cardiff, alongside a guest star. [MINOR SPOILERS AHEAD.] Revolution of the Daleks airs on 1st January 2021. “We expect to end up with eight episodes, rather than the usual 11.” “She was like, ‘I’m Jo Martin and I play the Doctor’,” recalls Whittaker.