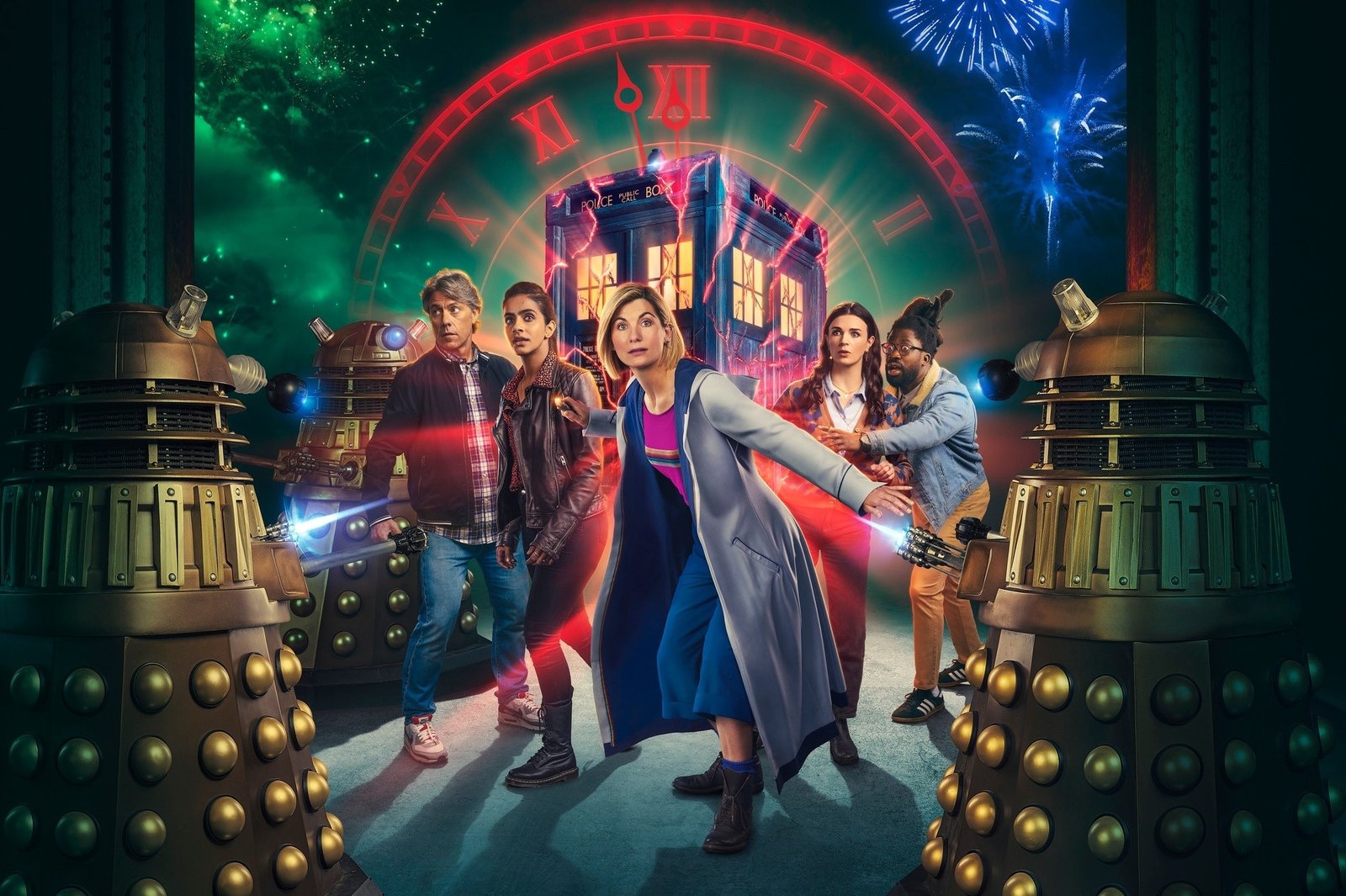 Now that Doctor Who Series 13 is over, we dive headlong into the final three specials of the Jodie Whittaker and Chris Chibnall era; and the next story, Eve of the Daleks airs on New Year’s Day, less than a month away!

As you’ll have guessed from the title, the Daleks are back once more, completing a trilogy of New Year’s Day specials featuring the menaces from Skaro (Resolution, Revolution of the Daleks, and Eve of the Daleks).

“We all need a little romance in our lives around New Year. Less so, Daleks. But Aisling Bea and Adjani Salmon’s characters will have to deal with both in a New Year’s Eve from hell. Together with Jodie Whittaker’s Doctor, it’ll hopefully prove the perfect New Year’s Day tonic.”

In case you missed the trailer at the end of The Vanquishers, enjoy:

Sarah (Aisling Bea) owns and runs ELF storage, and Nick (Adjani Salmon) is a customer who visits his unit every year on New Year’s Eve. This year, however, their night turns out to be a little different than planned as they find themselves joining forces with the Doctor, Dan, and Yaz in a fight against the Daleks.

The trailer for the special, which aired following the Series 13 finale, finds the cast trapped in ELF storage and stuck in a terrifying time loop with the Daleks. Will the gang manage to avoid extermination and escape the storage facility in time to see out New Year’s Day?

Eve of the Daleks will screen on BBC1 and BBC America on 1st January 2022.

News TARDIS Corpses Are Strewn Around the Doctor Who: T… 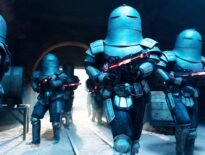