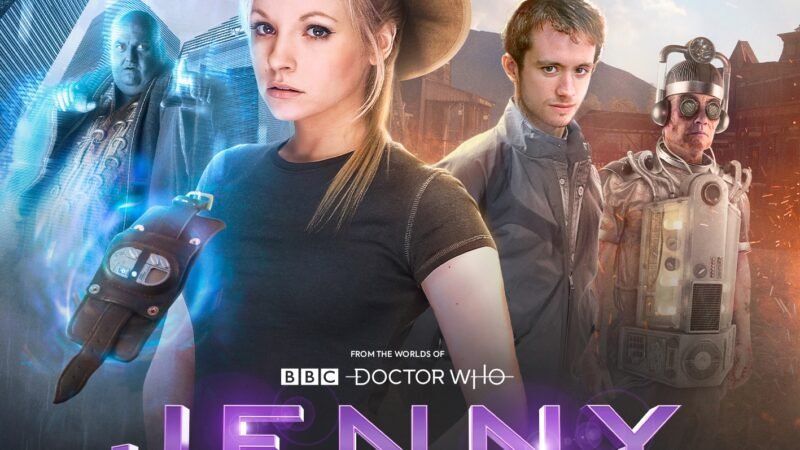 She’ll also run into Dorium Maldovar and be reunited with bounty hunter Colt-5000. Steven Moffat did something brilliant in The Day of the Doctor: he saved Gallifrey. Well, the Doctor did. But more than

If you’ve ever wondered what happened to Jenny, the Doctor’s daughter, then wonder no more, as Big Finish have revived

The Doctor’s daughter is back! Big Finish have announced that Georgia Tennant (born Georgia Moffett) will reprise her role as