Father and daughter will play father and daughter when the Fifth Doctor meets Jenny in Big Finish’s mega box set The Legacy of Time.
Georgia Tennant will team up with her real-life father Peter Davison in Relative Time, written by Matt Fitton, with Jenny meeting an earlier regeneration of her father. Together, they must defeat a Time Lord named the Nine (John Heffernan) after a disaster strikes inside the Time Vortex.
Relative Time is just one of six-hour long dramas released as part of The Legacy of Time box set where characters from the entire history of Doctor Who will collide in a massive Big Finish 20th anniversary celebration.
Producer David Richardson said:
“It was just an irresistible idea, the thought of airing father and daughter, playing father and daughter, in our massive 20th anniversary special.
“And it’s great to have Jenny back again after the enormous success of her debut on audio.
“The Legacy of Time is quite possibly the biggest Doctor Who story we have ever told at Big Finish.” 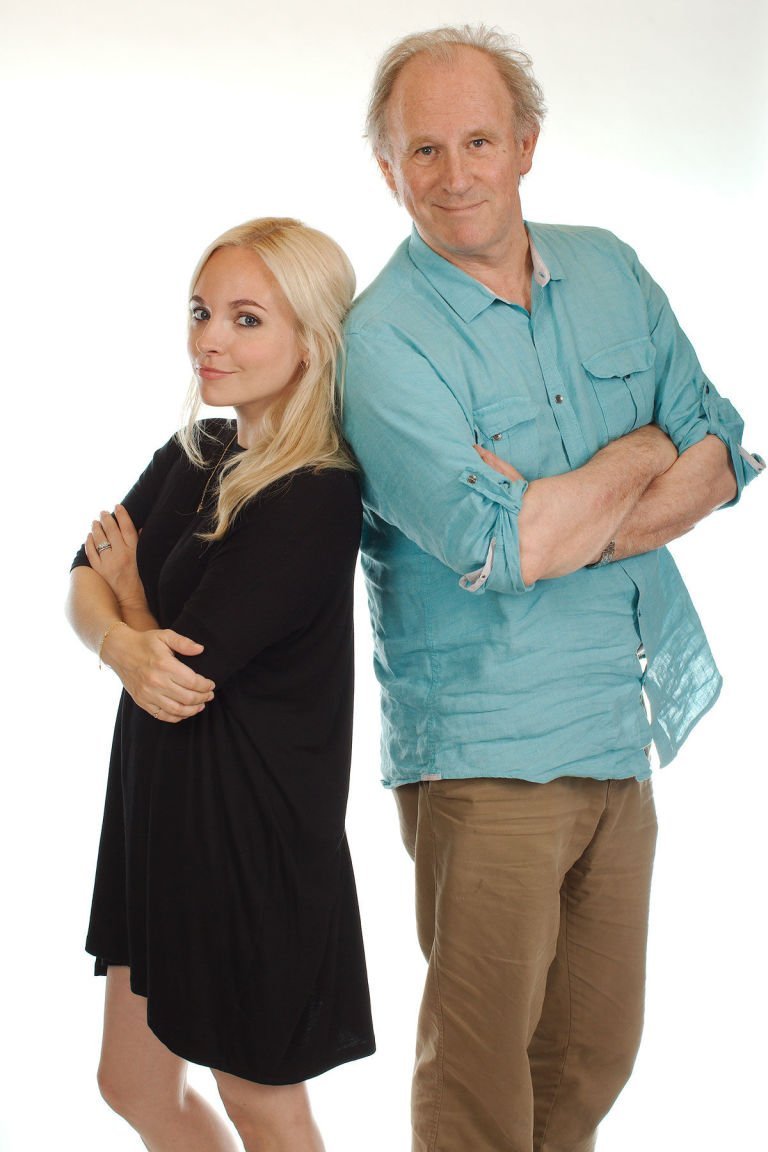 Jenny made her Doctor Who debut in the 2008 episode The Doctor’s Daughter, starring her future husband David Tennant as the Tenth Doctor and Catherine Tate as companion Donna.
As well as starring Tom Baker, Peter Davison, Colin Baker, Paul McGann, and Sylvester McCoy, The Legacy of Time previously announced that Professor River Song (Alex Kingston) will be back, meeting her predecessor Professor Bernice Summerfield (Lisa Bowerman), while Kate Stewart (Jemma Redgrave) travels back in time to classic UNIT and meets the Third Doctor (voiced by Tim Treloar) and Jo Grant (Katy Manning). 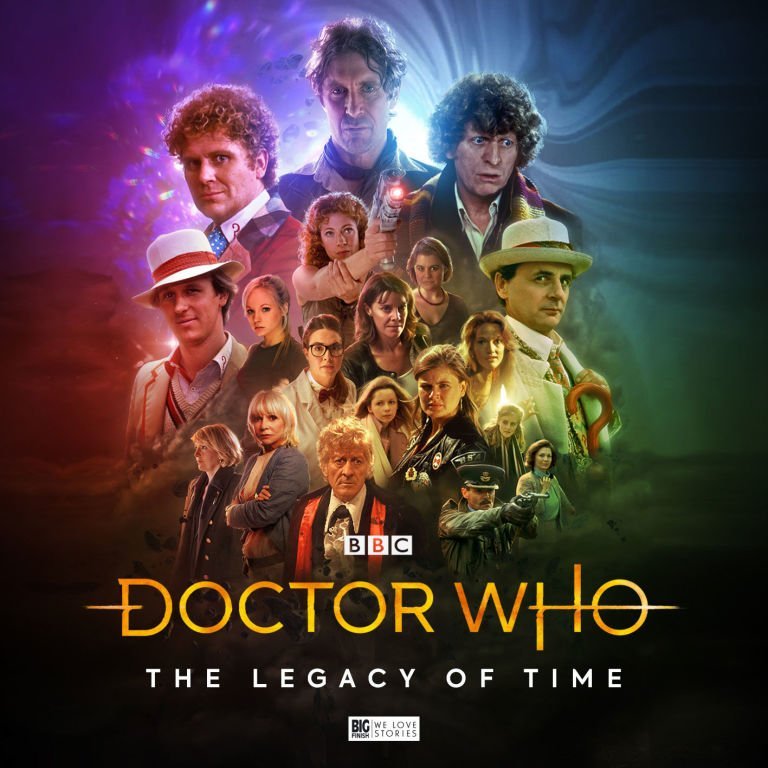 The official synopsis for The Legacy of Time reads:
“Time is collapsing. Incidents of temporal chaos and devastation are appearing throughout the many lives of the Doctor and his friends – fallout from one terrible disaster.
“The Doctor must save history itself – and he will need all the help he can get. The truth is revealed, and it will take more than one Doctor to save the day!”
The six stories that make up The Legacy of Time are:

Doctor Who: The Legacy of Time will be available from Big Finish on download and as a limited edition eight-disc CD set, with just 4,000 copies available. It’ll be released in July 2019.

by Andrew Reynolds time to read: 2 min
News Watch the Doctor Who Children in Need 2018 Scene H…
News Neil Gaiman: Doctor Who 'Messed' with Fe…
0
%d bloggers like this: