Neil Gaiman hasn’t been shy about sharing his feelings about writing for Doctor Who.
In fact, the trauma of seeing Nightmare In Silver, his second episode after the award-winning The Doctor’s Wife, turned into what he described as a ‘curates egg,’ convinced him to take on the job of showrunner himself – the reasoning being that if anyone was going to kill his darlings, it had to be him and him alone.
Speaking to Deadline, Gaiman let slip that he wasn’t the only writer to see their script ‘messed’ with – and not for the better.
Last week it was announced that Gaiman would adapt Mervyn Peake’s epic Gormenghast book series for television, alongside Being Human scribe Toby Whithouse, another Doctor Who alum who Gaiman alleges had his script chopped and changed into something less than what was written on the page.
Speaking about the time the pair first met at a Doctor Who table read for their respective scripts, he said:
“The nearest we’d ever come to working together was when we met at a reading of Doctor Who, Toby’s episode had been read that morning and mine in the afternoon.
“We definitely liked each other, and we liked each other’s work. Because I was writing Doctor Who, I had the privilege of reading Toby’s script, which I felt on the whole was rather better than the episode, I got to read the raw script before people who weren’t Toby started messing with them.” 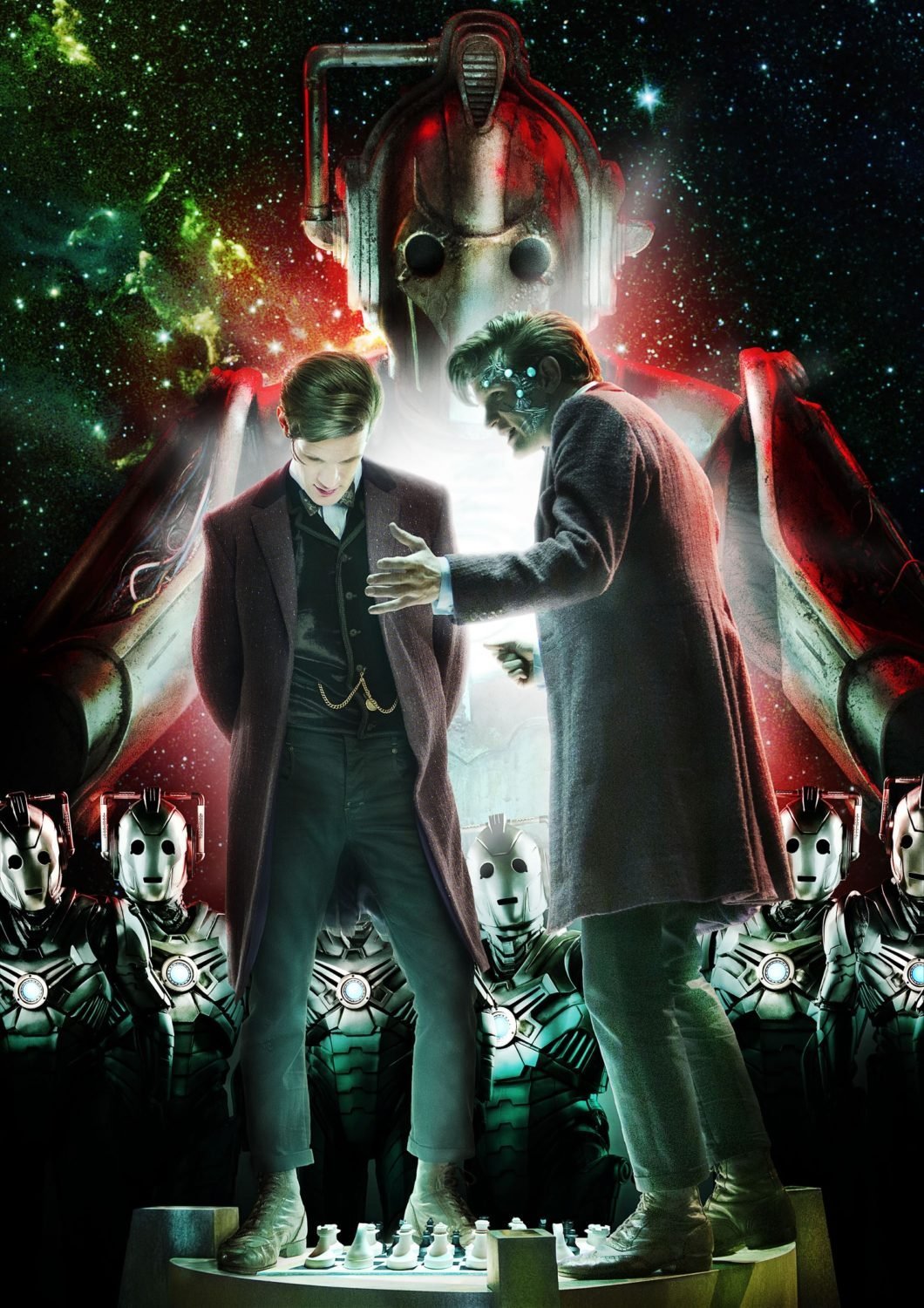 Gaiman doesn’t say which episode he thought had been messed around – it’s either series six’s The God Complex or series seven’s A Town Called Mercy – but this isn’t the first time the American Gods author has been less than favourable about the script-to-screen process on Doctor Who.
Speaking about how the experience informed his decision to bring Good Omens – the novel co-written with the late, great Terry Pratchett – to the small screen he said:
“I’m glad my second Doctor Who episode left me with a bad taste in my mouth because that is why, when Terry said, ‘You have to make this thing’, I was like, ‘If I’m going to to do it then I am going to be showrunner because I can’t just write the scripts, hand them over to somebody and hope that I get something fantastic back, I may or I may not.
“If this is going to be f**ked up it’s going to be f**cked up by me personally with love and dedication.”
Doctor Who continues this Sunday with Kerblam! at 6:30 pm on BBC One.