Tag: The Girl in the Fireplace 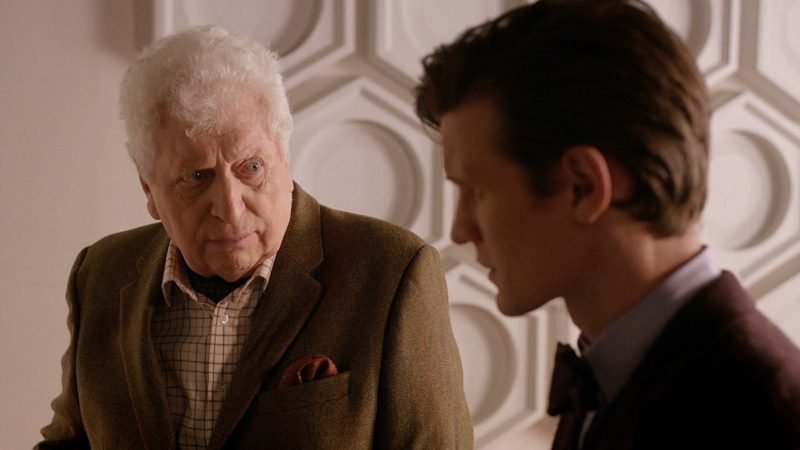 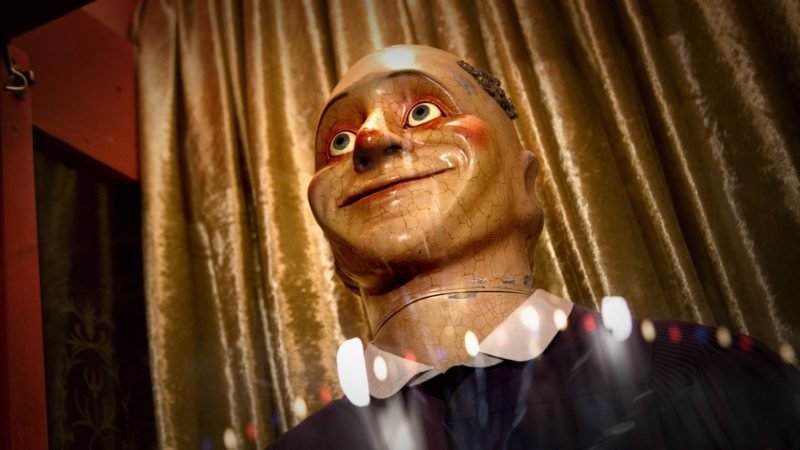 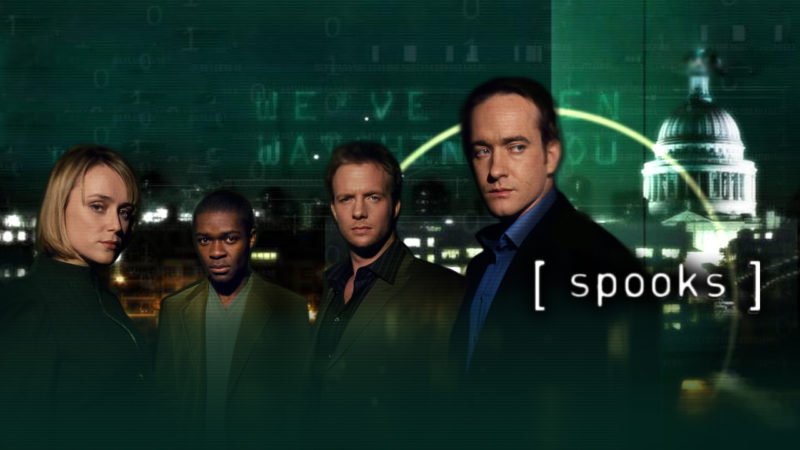 The spy drama, also known as MI:5, ran for ten seasons plus the film, The Greater Good. 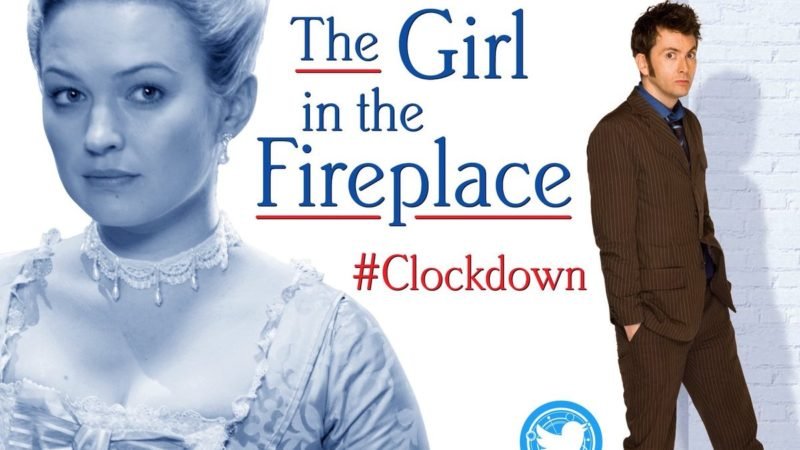 “A spaceship from the 51st Century stalking a woman from the 18th. Why?”

Doctor Who has picked up two nominations for this year’s Hugo Awards, with Series 11 episodes Rosa and Demons of

Steven Moffat Reveals 'The Most Complicated, Timey-Wimey Doctor Who Story Ever'

What was Steven Moffat’s most mind-bending, timey-wimey plot? Well according to the man himself, it’s not Blink and it’s not

As the second epoch of ‘new’ Doctor Who ends, I want to say thank you to Steven Moffat OBE for