Tag: The Night of the Doctor

Paul McGann’s shorn head and a crystal from Metebelis 3. The first image of the new Doctor Who, an exciting 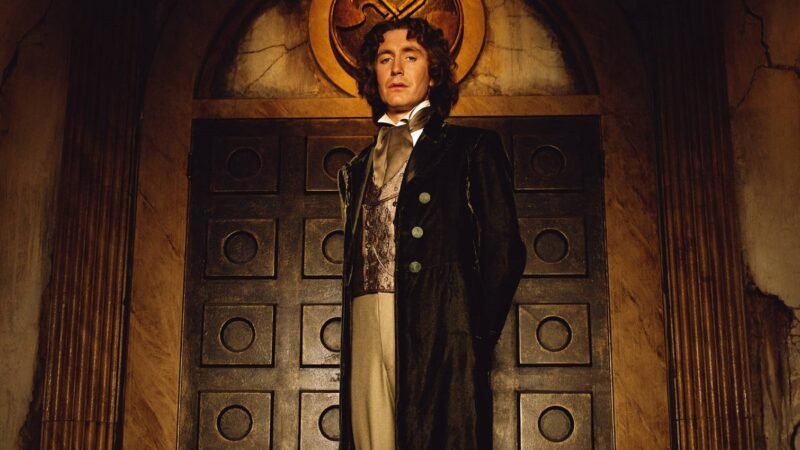 There are a few incarnations of the Doctor who fans, at one point in time, want to see return. Namely, 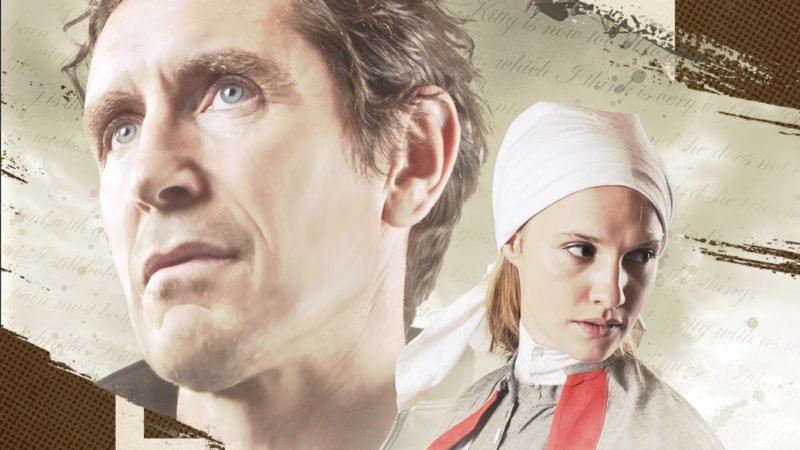 So, you’d like to listen to some Eighth Doctor stories from Big Finish, you’ve popped over to the website, looked

Every Doctor Who Episode Since 2005 Now Available on BBC iPlayer

From Christopher Eccleston’s first appearance as the Ninth Doctor to Jodie Whittaker tumbling out of the TARDIS, you’ll be able

With the success of the 2005- present series of Doctor Who, we are hearing more and more backlash from many fans about

It’s 1996. The resurrection of a television legend at this stage required foreign money. Under the guiding wing of Philip

We last saw the Master descending in a lift, in the hopes that he’ll make it back to his TARDIS

Who doesn’t want to see Paul McGann back on board the TARDIS one more time? Well, of course you’d need

Twitter gets some bad press, but it can be a wonderful place – especially for fans of Doctor Who. Oh sure,

Titan Comics Doctor Who: The Eighth Doctor Adventures gets off to a strong start with The Pictures of Josephine Day;