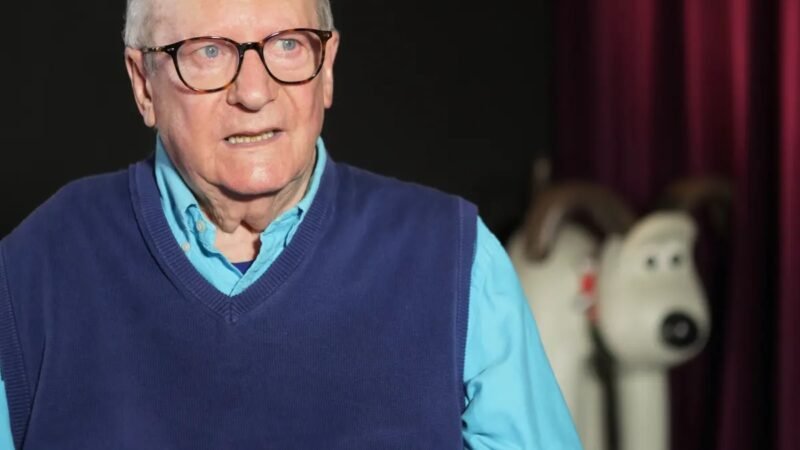 The Third and Fourth Doctor writer has passed away, aged 82.

The re-issued Doctor Who: The Collection, Season 12 boxset was briefly available to re-order this week; however this window appears

I began watching Doctor Who in 2005. After seeing Christopher Eccleston’s first series I had to see more. The promotional

There's A Petition to Get BBC Studios to Re-Release Doctor Who: The Collection – Season 12

Doctor Who fan, Luke Setterfield has begun a petition to encourage the BBC to re-release the Doctor Who: The Collection

Character Options have hosted a YouTube unboxing event to publicise their latest range of Doctor Who toys. The company has

Clearly, the Blu-ray sets of classic Doctor Who are underway and this writer – from a technical point of view – is

Chart news! Tom Baker’s debut season as the Doctor is the highest new entry on the Official Video Chart. Baker’s

Out Now: Doctor Who The Collection – Season 12

It’s been a long time coming, but the time is nigh. It is finally here. Again. Doctor Who Season 12 is