Peter Capaldi Still Hasn't Decided Whether to Stay On After 2017

Should he stay or should he go? That’s the question that has tormented Mick Jones and now, Peter Capaldi, who has revealed he’s still undecided about staying on beyond 2017.
It’s been around eight months since Capaldi first mentioned that he was pondering his future after Steven Moffat announced that he would be departing the show to make way for Broadchurch creator Chris Chibnall.
Then, last month, rumours began to circulate that Chibnall himself was looking to break away with a ‘clean slate’ which translates to a younger Doctor at the helm of the TARDIS and a break from continuity. 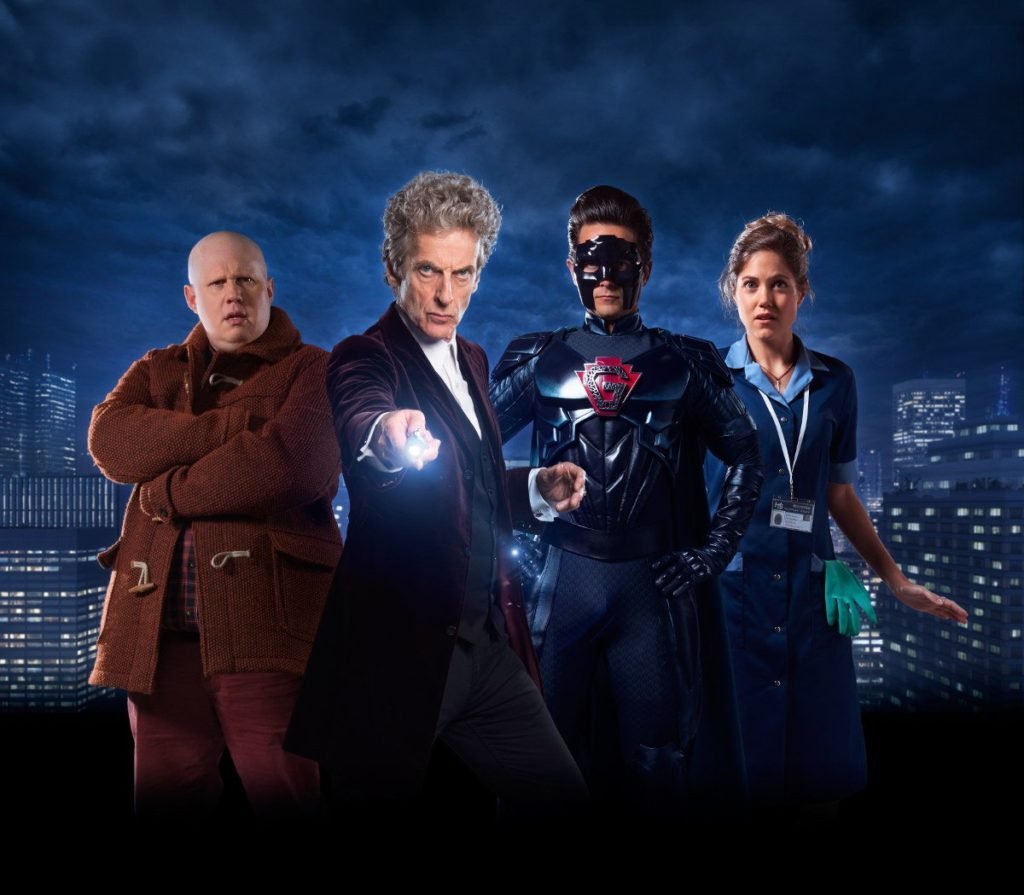 However, Capaldi has now commented that he still hasn’t decided yet. Speaking to Wales Online he said:
“I’ve been asked to stay on and I haven’t made my mind up about that yet, mainly because I don’t want to have to make that decision. I’m trying to avoid it!”
He continues:
“Doctor Who does take a lot of time, but it’s a wonderful use of it. It’s special. I’m lucky enough to be in touch with other Doctors, and we all agree how extraordinary it is to be in this position. To decide to leave is a tough decision for everybody. [It was] very tough for Steven, so I’m just putting it off for as long as possible.”
Looking back at his time on the show, Capaldi added:
“I was happy with my life. I’d been very blessed already and there are things about doing the show that make life more complicated, certainly being so visible is a new and different way to be.
“It’s so delightful to be in this position. People aren’t really seeing me anymore. They see Doctor Who, so it’s a fantastic place to be. It’s also finite, so I’m enjoying as it unfolds.”
As Wales Online comments there’s a special reason why Capaldi might consider staying on – he’ll get to celebrate a landmark birthday as the Doctor.
He said:
“That would be a good way to spend your 60th birthday, don’t you think?”
The Doctor Who Christmas special, The Return of Doctor Mysterio airs Christmas Day at 17:45 on BBC One.

Peter Capaldi Still Hasn't Decided Whether to Stay On After 2017

by Andrew Reynolds time to read: 1 min
News When Will Class Air on BBC One?
Features Why Have Class' Audience Ratings Suffered?
9
%d bloggers like this: